Descent of Dragons™, the latest expansion for Blizzard Entertainment’s smash-hit free-to-play digital card game Hearthstone®, has set the stage for the final battle between Azeroth’s mightiest heroes and wickedest villains. On January 21, players will take flight in Galakrond’s Awakening™, the highly-anticipated Solo Adventure that brings the Year of the Dragon to a close. The story takes place across two campaigns: one where players fight as the League of E.V.I.L. to carry out the nefarious Archvillain Rafaam’s plot to resurrect Galakrond, the progenitor dragon; and another where they’ll lead the intrepid League of Explorers into battle against the bad guys to foil their plans and save the world.

Galakrond’s Awakening will be the culmination of the year-long narrative that took place throughout Hearthstone in 2019—the Year of the Dragon. Galakrond’s Awakening also marks a return to the game’s original Solo Adventure format, where players tackle a series of unique boss encounters with pre-built decks to earn 35 new collectible cards. Once earned, these cards can be added to Standard and Wild decks, adding fun new options to further shake up the meta game. Upon completing Story mode as the League of E.V.I.L. and League of Explorers, players will unlock Heroic mode, where they can take on harder versions of the encounters armed with their own decks, which can include any of the cards in their Collections.

“The Year of the Dragon has been a dynamic and exciting one for Hearthstone, with a series of meta-shifting expansions, an ambitious year-long story, and a rapid cadence of new features and updates that have fundamentally evolved the game,” said J. Allen Brack, president of Blizzard Entertainment. “Galakrond’s Awakening will bring the story we’ve been telling in the game all year to an epic and fitting conclusion, and we can’t wait to share it with everyone.”

Galakrond’s Awakening consists of four installments that will roll out weekly starting January 21. Each installment includes two chapters—one covering the League of E.V.I.L., and another covering the League of Explorers—for a grand total of eight chapters in this Adventure. Individual Installments will be available for $6.99 or 700 in-game gold, or as a complete bundle for $19.99 USD. The first installment, Battle of the Frozen Coast, will be available on January 21, and all players can experience the League of E.V.I.L.’s chapter completely free, along with the ability to earn four new cards for completing it. For a limited time, players who pre-purchase the bundle will receive a Golden Classic Pack in addition to the full Adventure.

Galakrond’s Awakening will be playable in Hearthstone on Windows® and Mac® PCs; Windows, iOS, and Android™ tablets; and mobile phones. 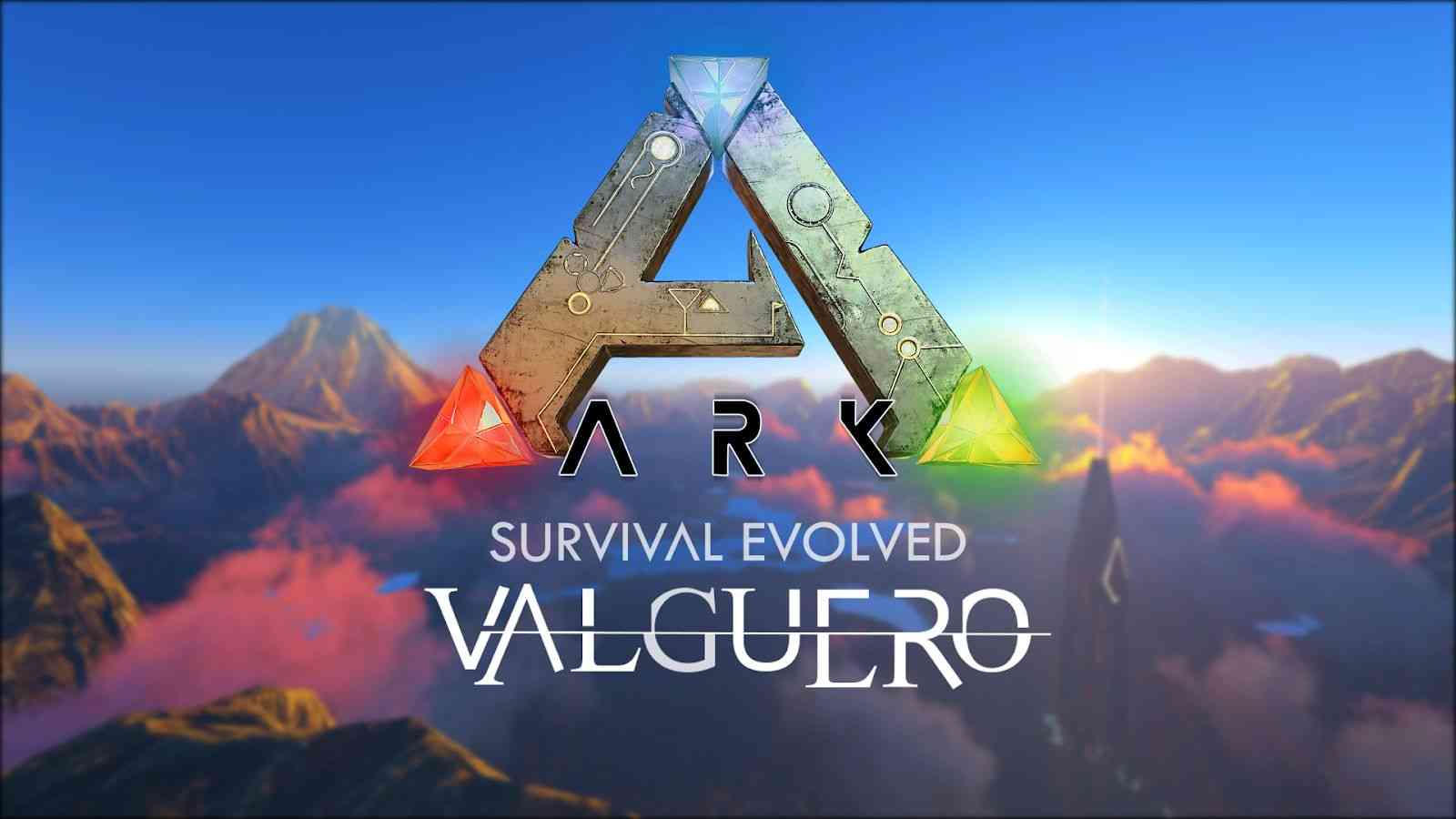 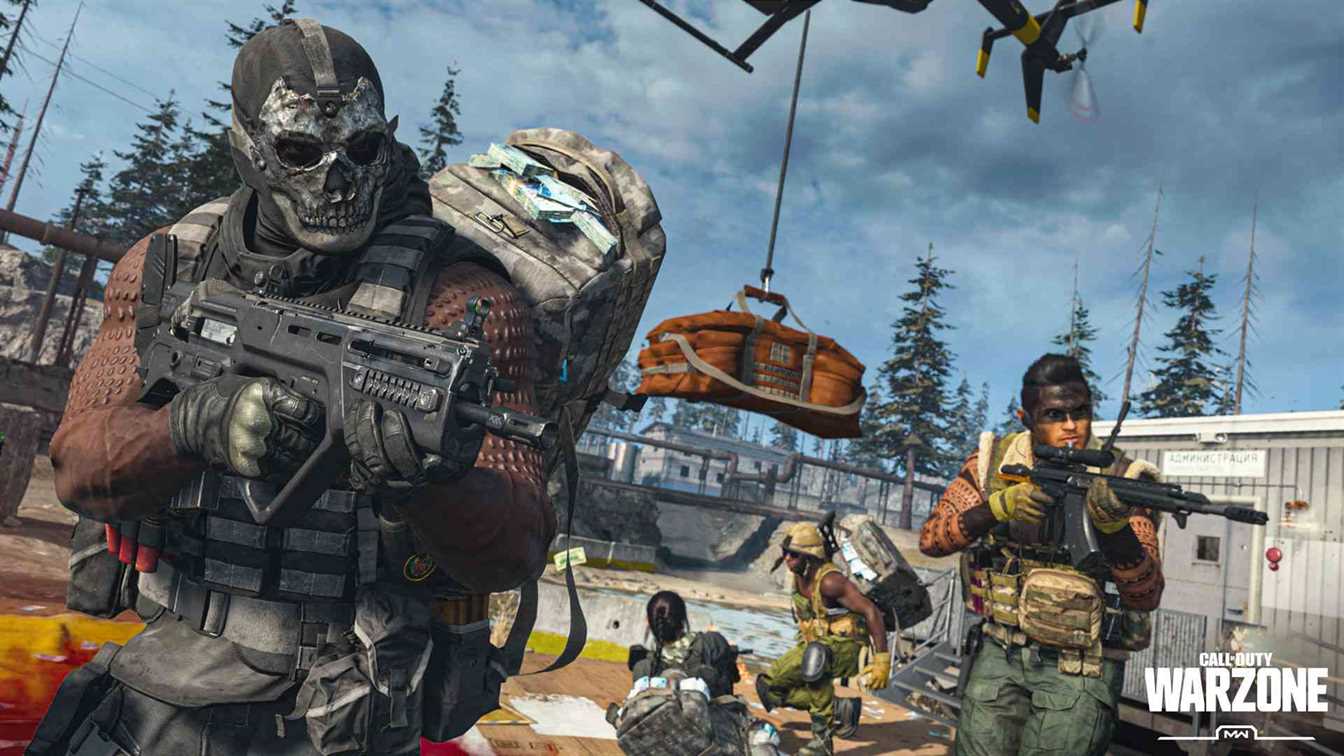 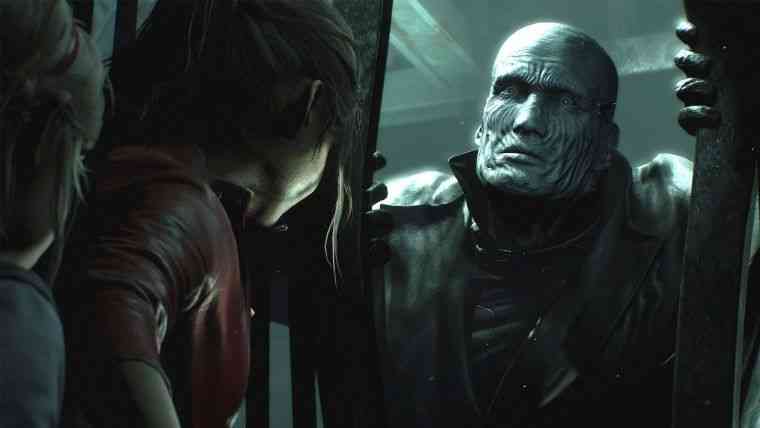 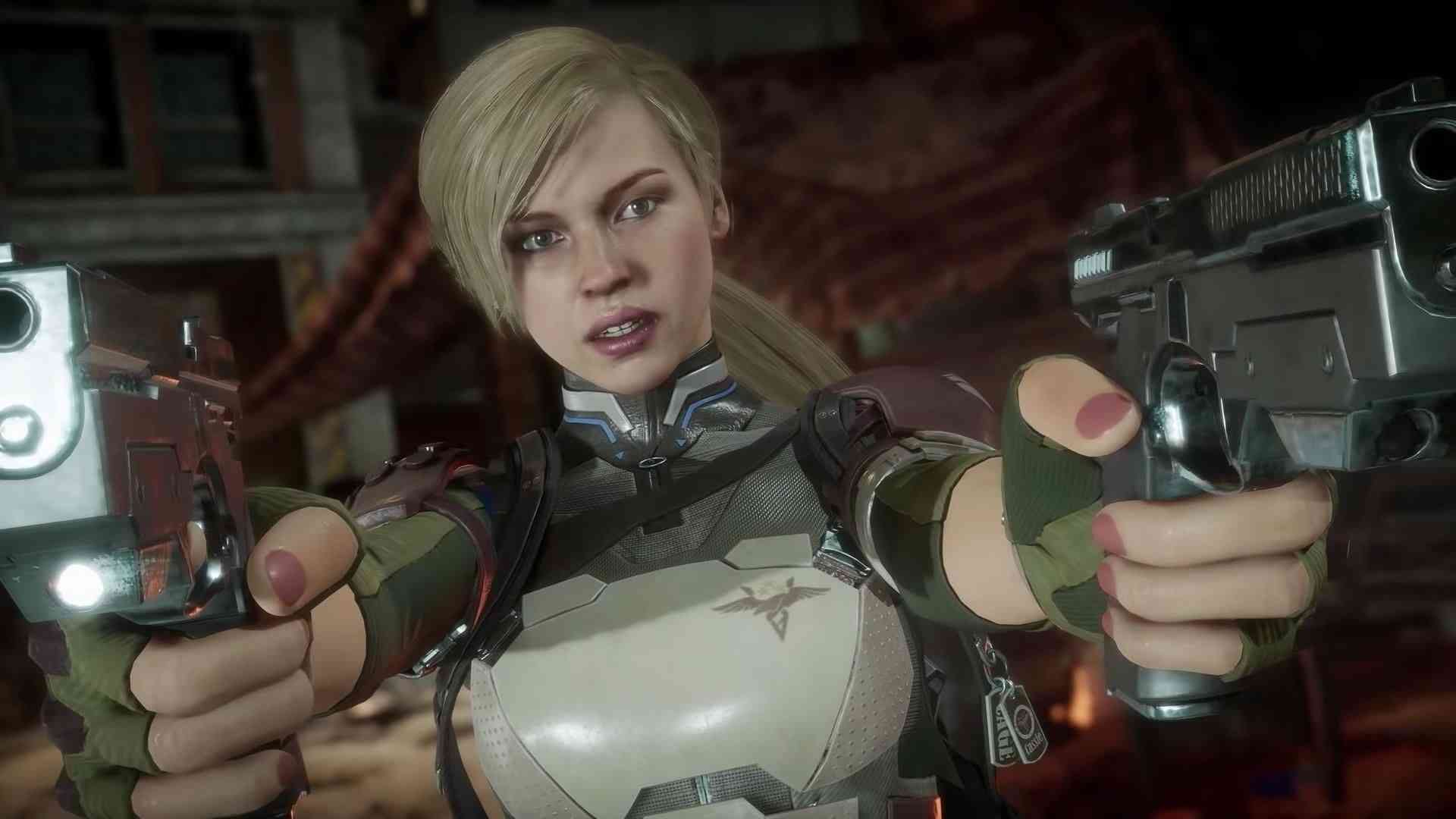