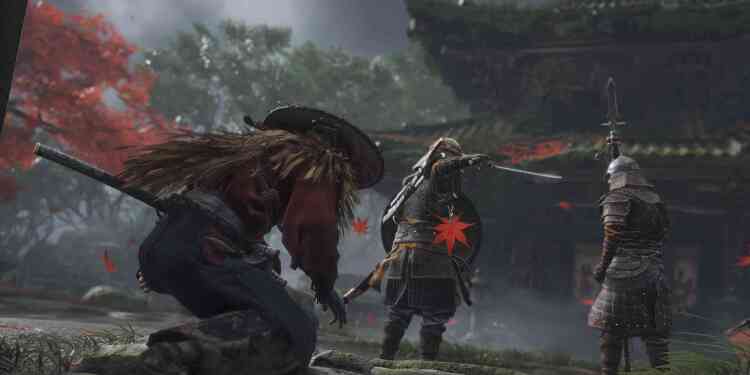 Will it be too late?

Last week, surprisingly, Death Stranding’s release date was announced. Hideo Kojima’s highly anticipated game will be available on the Playstation Store on November 8. After the release date of Death Stranding, the eyes were converted to other PlayStation 4 exclusive games. Last week, it was claimed that The Last of Us: Part 2 would appear on February 2020. Another expected PlayStation 4 game, Ghost of Tsushima, will be released in the first few months of 2020, according to Sony’s credible sources. According to Jason Schreier of Kataku who made a statement on Twitter, it is not possible to see the Ghost of Tsushima until 2020.