Horizon: Zero Dawn, which has been rumored to have appeared on the PC platform recently, has been announced for the PC!

Sony confirms that Horizon: Zero Dawn is coming to PC this summer. PlayStation, however, committed private consoles. The news comes from PlayStation's Worldwide Studios President Hermen Hult in an interview on the PlayStation Blog.

Horizon: Zero Dawn, which PC users have been watching for some time, has been announced for the PC. The news that the game will come to the PC platform has been officially confirmed in an interview published on PlayStation blogs. According to the statement of Hermen Hulst, the head of PlayStation Worldwide Studios, Horizon: Zero Dawn will be released for the PC platform this summer. 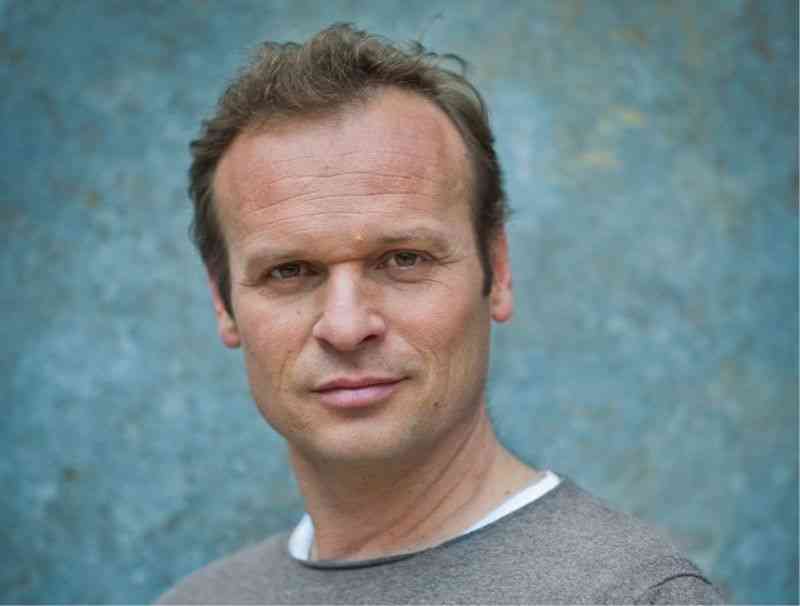 In an interview shared on PlayStation blogs, many questions were asked to Hermen Hulst about the future plans of Worldwide Studios and games specific to PlayStation. The most striking of these questions addressed to Hulst was undoubtedly related to Horizon: Zero Dawn, which is expected to hit the PC platform. To confirm the correctness of the rumors, Hults said, “Yes, I can confirm that Horizon: Zero Dawn will come to the PC this summer.” he replied. Hults announced that more details on the issue will be shared by Guerrilla Games officials in the coming days. 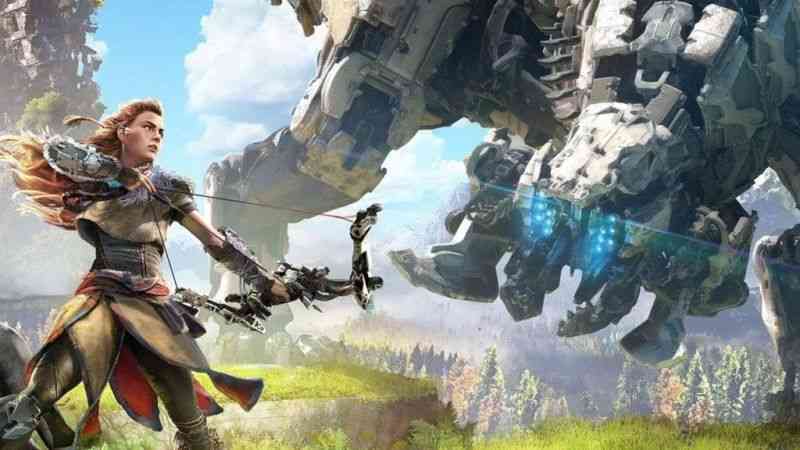 Another question addressed to Hults was related to another issue that aroused many people on the rumors that the game would come to the PC. Hults responded to the question about whether other major brands such as Horizon: Zero Dawn will be seen on the PC platform in the future: “I think it is very important to be open to new ideas to introduce people to the PlayStation brand; so we can show people what they're missing. I can also say that to overcome confusion in mind; The fact that a first-party AAA game will come to the PC does not mean that all games will come. Horizon is very suitable for this example (to introduce people to the PlayStation brand).”

What are Worldwide Studios' future plans?

Hults stated that they are constantly working on new ideas. According to Hults' comments, the studio will continue to work on story-driven games that the PlayStation brand has requested many times.

Hermen Hulst, who was previously the head of Guerilla Games, was the chairman of Worldwide Studios last November. Horizon: Zero Dawn took its place on the shelves for PlayStation 4 on February 28, 2017. We hope that Horizon: Zero Dawn is not the only first-party AAA game to appear on the PC platform. Ultimately, there are many players who want to experience many exclusive games like Bloodborne and God of War on PC.

You can see the details of the interview here.

Ori and the Will of the Wisps Xbox One Release Date, Developer, Publisher, All Info

Ori and the Will of the Wisps PC System Requirements, Release Date, All Info