Death Stranding, one of the most anticipated games of this year, is eagerly awaited by Hideo Kojima fans. When we put aside the successful developer who will present the cinematic expression he presented in Metal Gear series once again in the new generation, Mads Mikkelsen, who is one of the stars of the game, made some explanations about Death Stranding.

The relationship between Hideo Kojima and Mads Mikkelsen

In an interview with Polygon, Mads Mikkelsen explained how he met Hideo Kojima and stepped into the game world. Mikkelsen said the following about Kojima and Death Stranding:

“(Talking about how he met Kojima) Through a mutual friend. Hideo likes to work with his friends, and then he’d been watching some of my films, and then he knew me, and so we’ve got a connection, and he wanted me to be part of this.

I had no idea what he was talking about. I was just meeting with the guy, and then I asked around me, and everybody, who was younger than me, just said, “Whoa, he’s the godfather of all gaming!” And he turned out to be a genius. I mean, whatever he’s doing, I’ve never seen anything like it. Specifically for this, what we’re doing now, I’ve never seen anything like it. He still tries to pitch me what it is and I’m still standing there looking like an idiot, going, “What? Say it again?” It is so elaborate, his world. It makes sense when it’s done, but it’s difficult to grasp when he talks about it.” 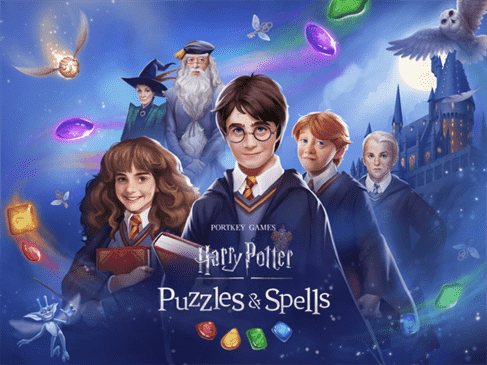 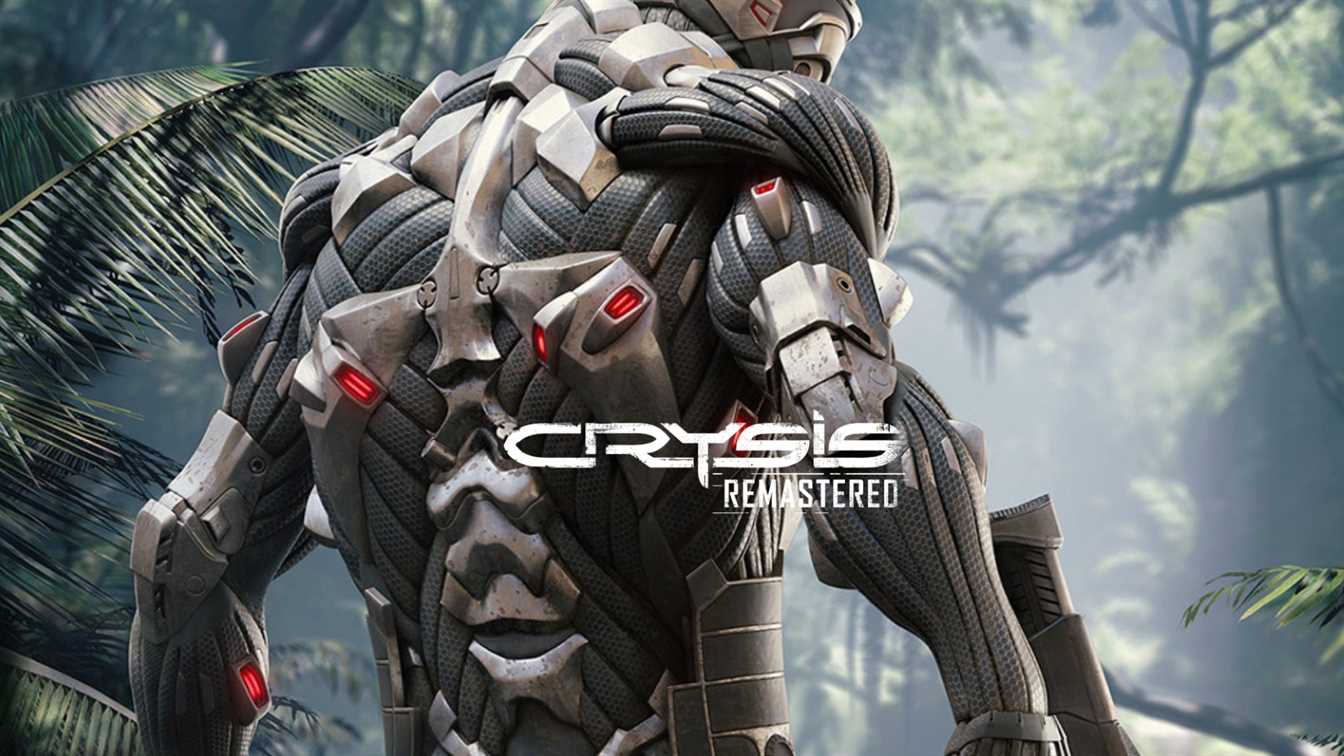 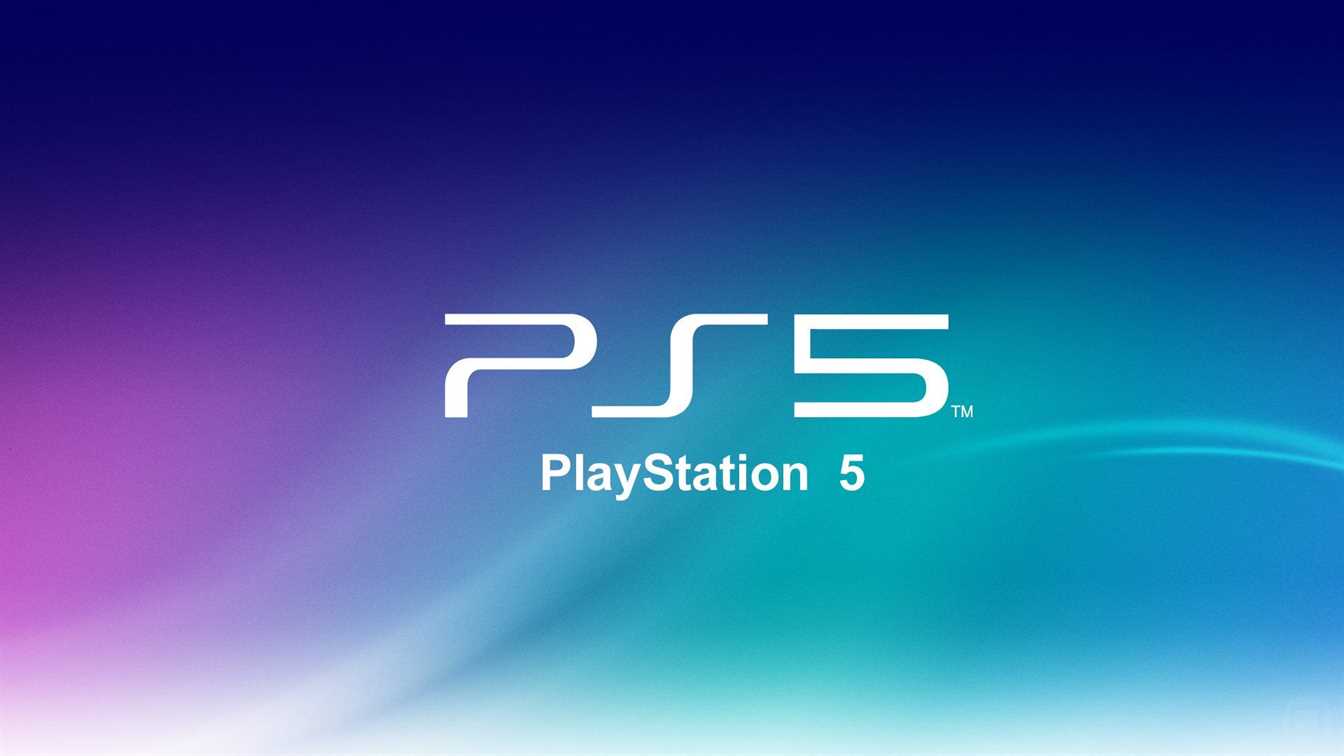 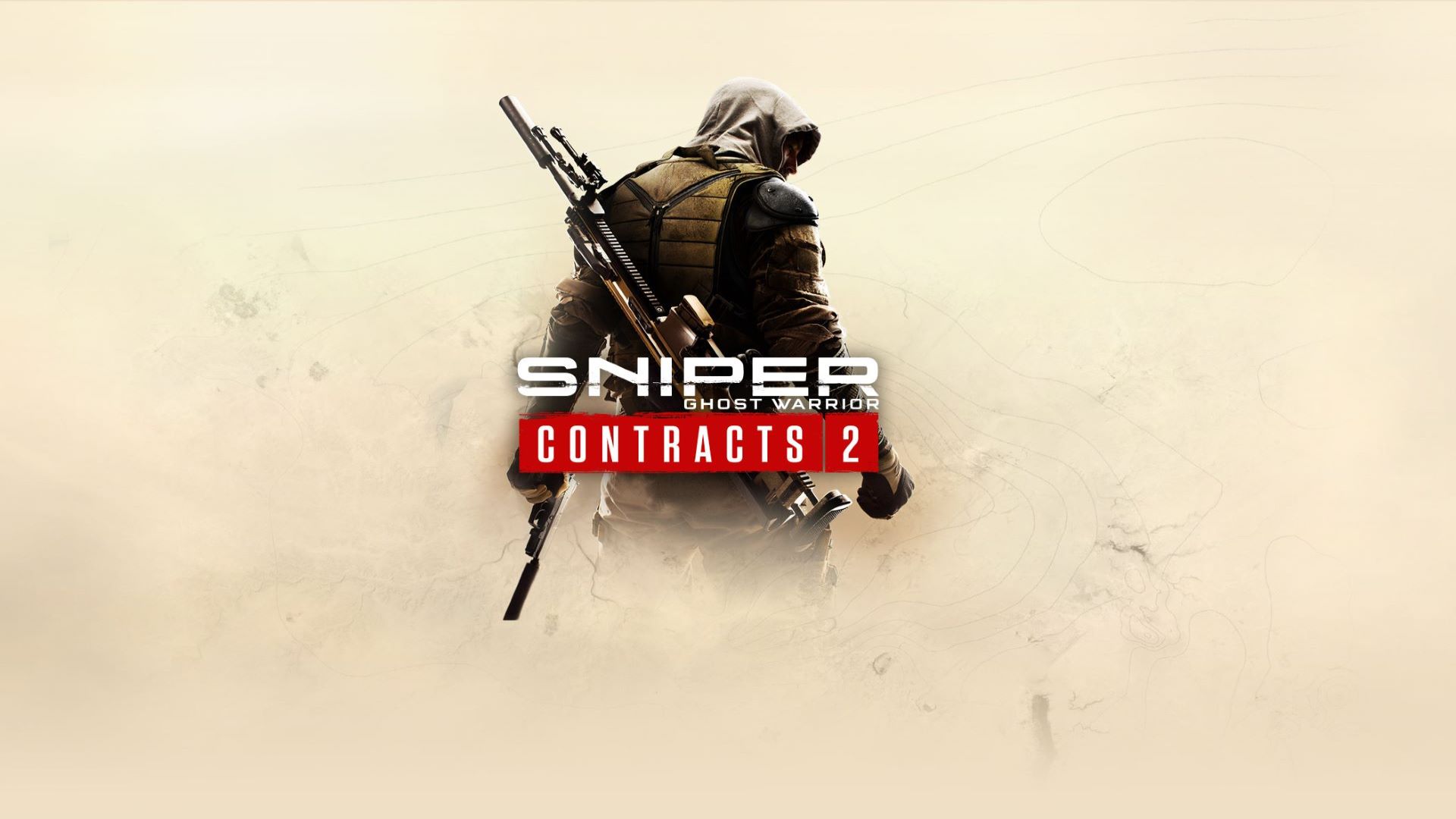