We are here with the Huawei Mate 20 Pro review. We received the Huawei Mate 20 Pro which introduced three days ago on October 16th. Huawei proved why is the company on the non-ending rise with Mate 20 Pro. The brand added innovative features to Mate 20 pro which big companies like Apple, Samsung, and LG don’t. This smartphone has the best hardware in the market right now. It comes with the fingerprint system embedded to the screen, three advanced cameras, face recognition, and many more. There’s even a feature that’s completely new in the smartphone industry. A phone that can charge another phone. In short, you can charge another Mate 20 Pro by activating this feature from the settings when you connect it to the wireless charger unit. We will look closely at all of these features. Now, let’s start by explaining the technical features.

Comes with a 7 nm Kirin 980 processor, Huawei Mate 20 Pro supports Mali G76. The 8-core CPU contains ARM Cortex A76 and A55 cores. Two of the four A76 cores work at 2.6 GHz with the highest performance. The remaining two cores are working at speed of 1.92 GHz. The A55 cores, which draw attention to low power consumption, working at the speed of 1.8 GHz. In addition to all of this, according to Huawei, Kirin 980 offers a 20% higher performance and 40% lower power consumption.

In many respects, it is superior to the previous model P20. Coming with a 6.39-inch 2K + display, Mate 20 Pro features a 3120×1440-pixel curved OLED display with HDR support. In addition to the 128 GB internal memory, it also has the world’s first nano-memory card. Let’s underscore that it will not support MicroSD’s, the standard model of today.

The new version of EMUI was introduced. Together with the new interface, it provides increased speed up to 51%, reaction rate by 47%, and a sense of smoothness by 42%. The camera features of the Mate 20 Pro are; It has a 40 MP wide-angle camera with f/1.8 diaphragm, 20 MP ultra-wide-angle camera with f/2.2 diaphragm, an 8 MP telephoto lens with f/2.4 diaphragm. In addition, you can take pictures even from 2.5 centimeters thanks to these advanced cameras. Huawei, who has done good work on the selfie camera, has a 24 MP camera with f/2.0 diaphragm.

For our review, Huawei Mate 20 Pro has managed to be the phone that meets our expectations. And, in terms of performance among the phones with the Android operating system, we have used so far. Mate 20 Pro succeeded to provide the best performance for us, from low-battery mode performance to the general interface performance. The benchmark results have already proved the power of the phone.

Long story short, if you prefer the Android operating system and can afford it. We can assure you Huawei Mate 20 Pro is the best smartphone out there for you to have as we review. With both camera performance, processor capacity, and battery life. The Huawei Mate 20 is now one of the most ambitious products in the Android ecosystem. 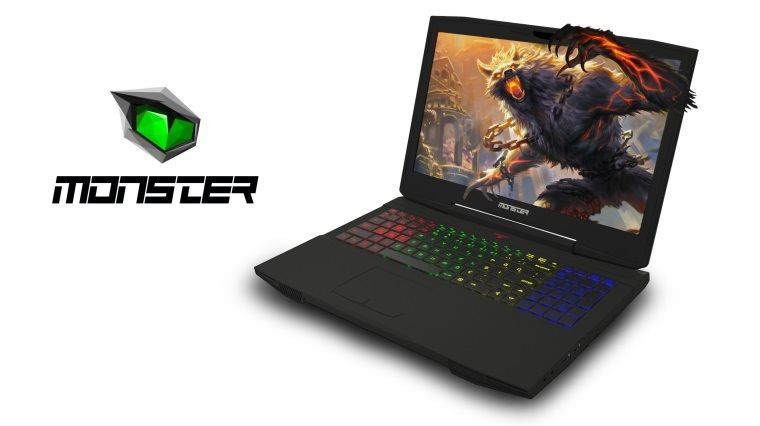 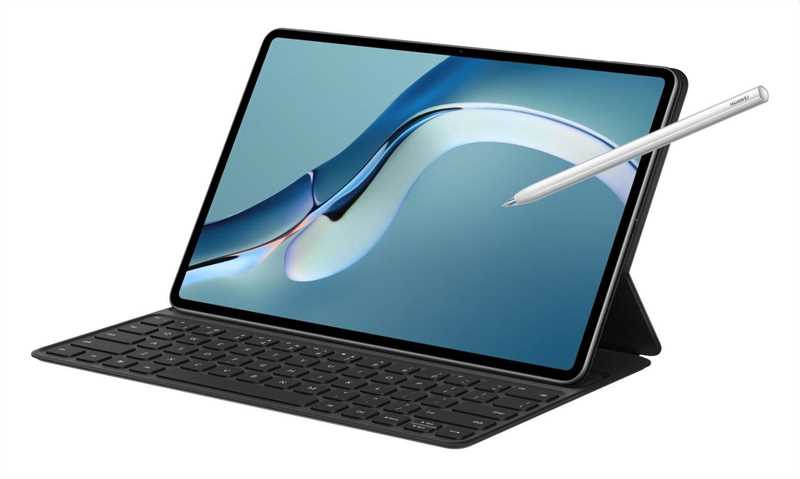 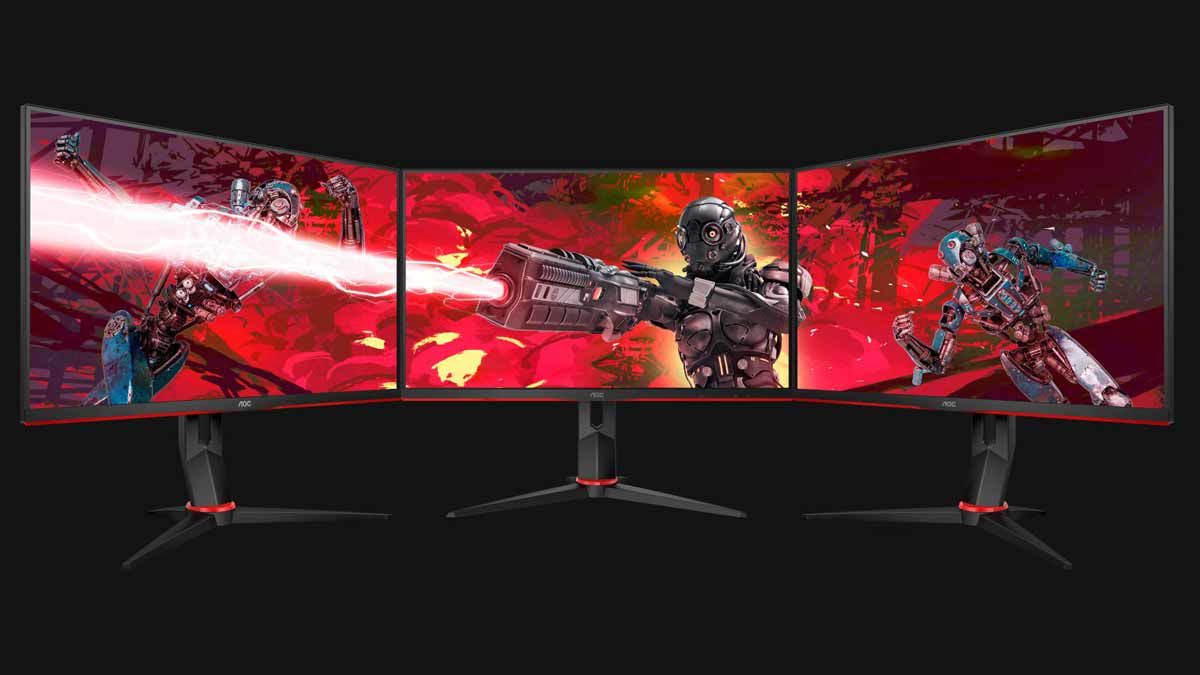