The Avengers: Endgame, which released its trailer last month, had managed to excite a big part of Marvel fans. Marvel filmmakers, who gave more than one detail in the trailer, gave a new piece of information on the film’s IMDB page. Curious Marvel fans found two characters of Avengers: Endgame from IMDB page: 70’s Car Girl and 1970’s Scientist / Lab Worker. These characters have confirmed that the film will set in the ’70s. 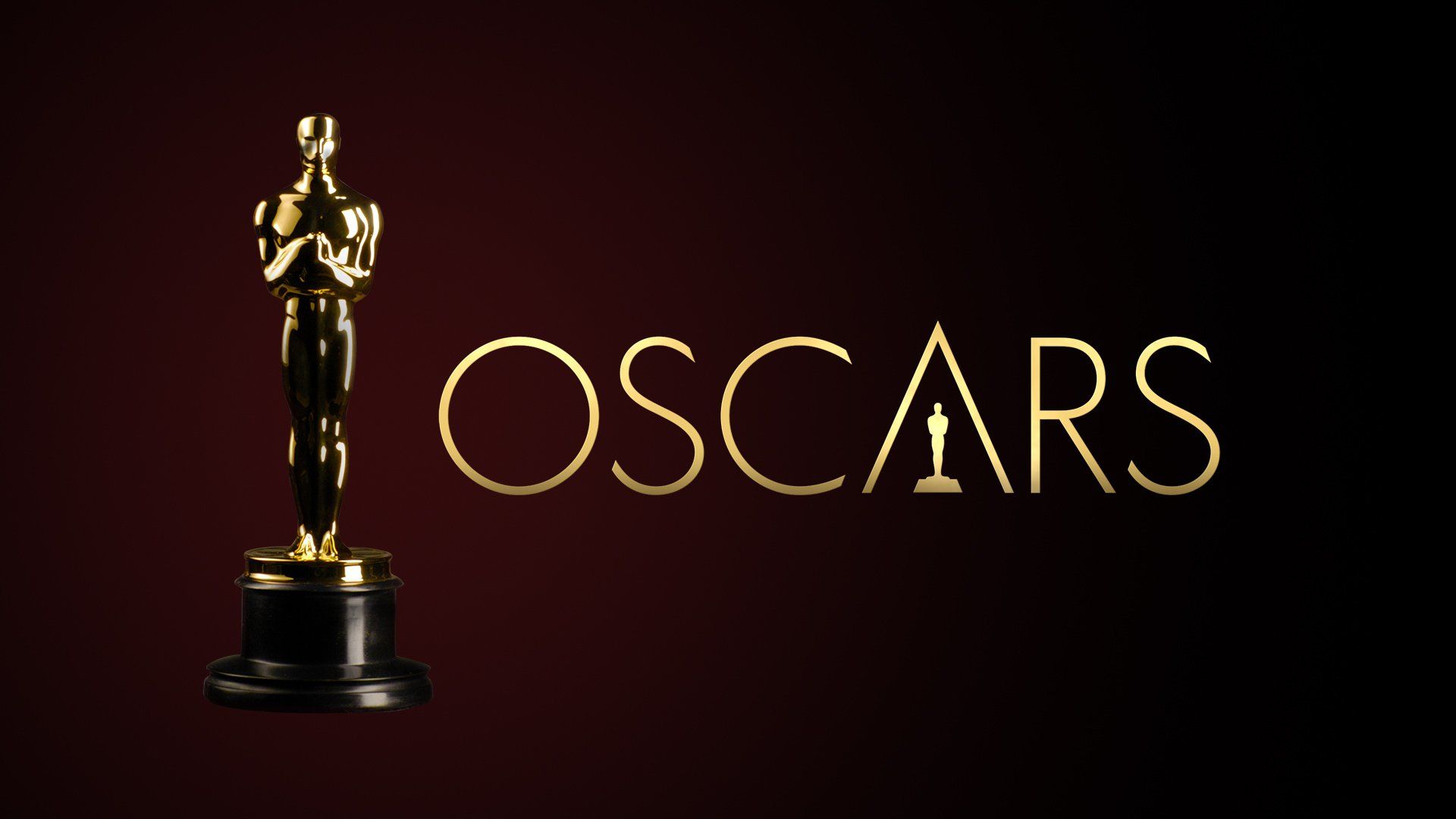 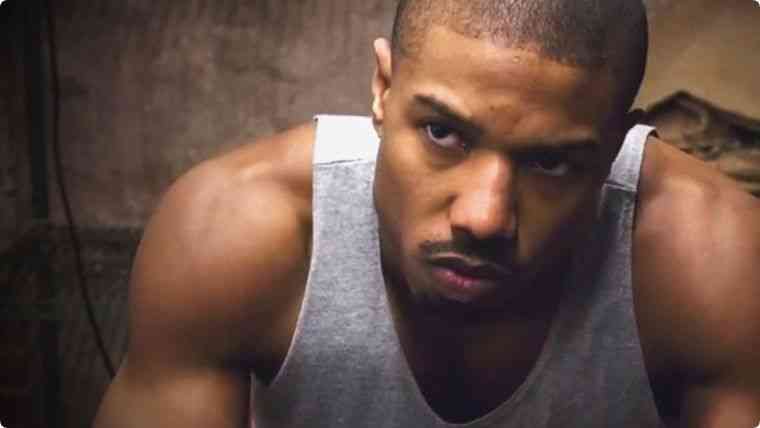 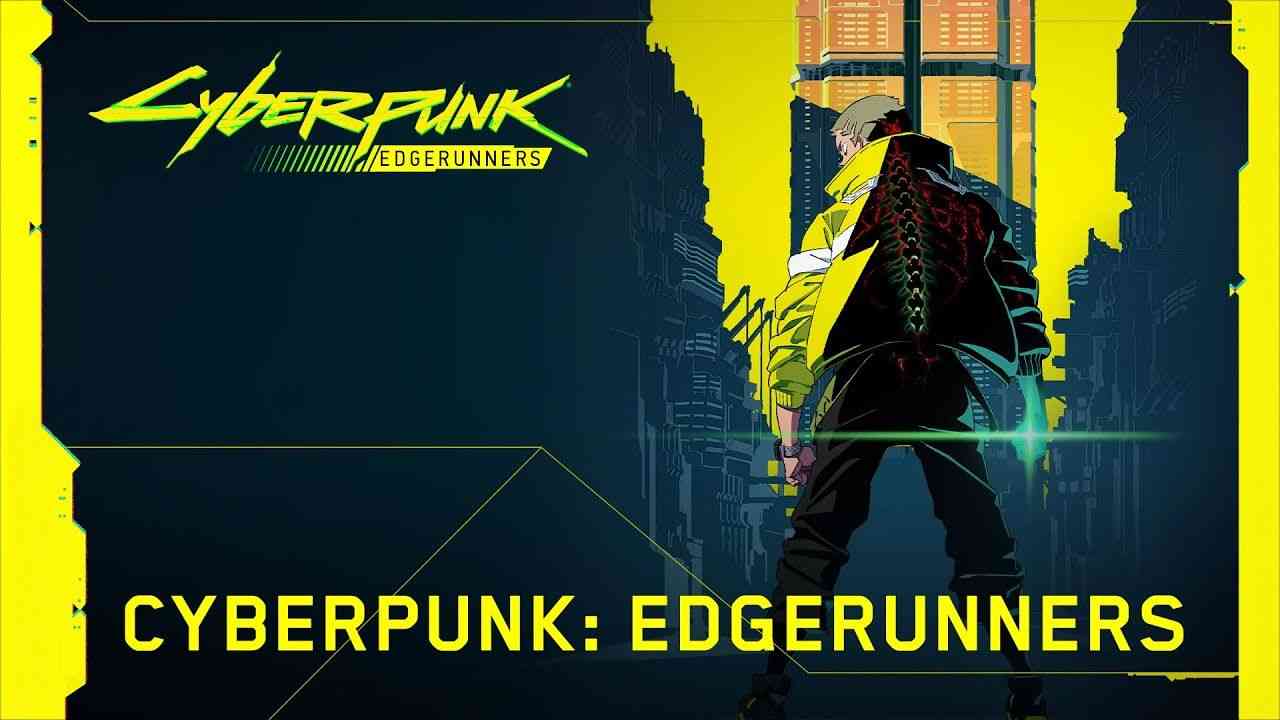 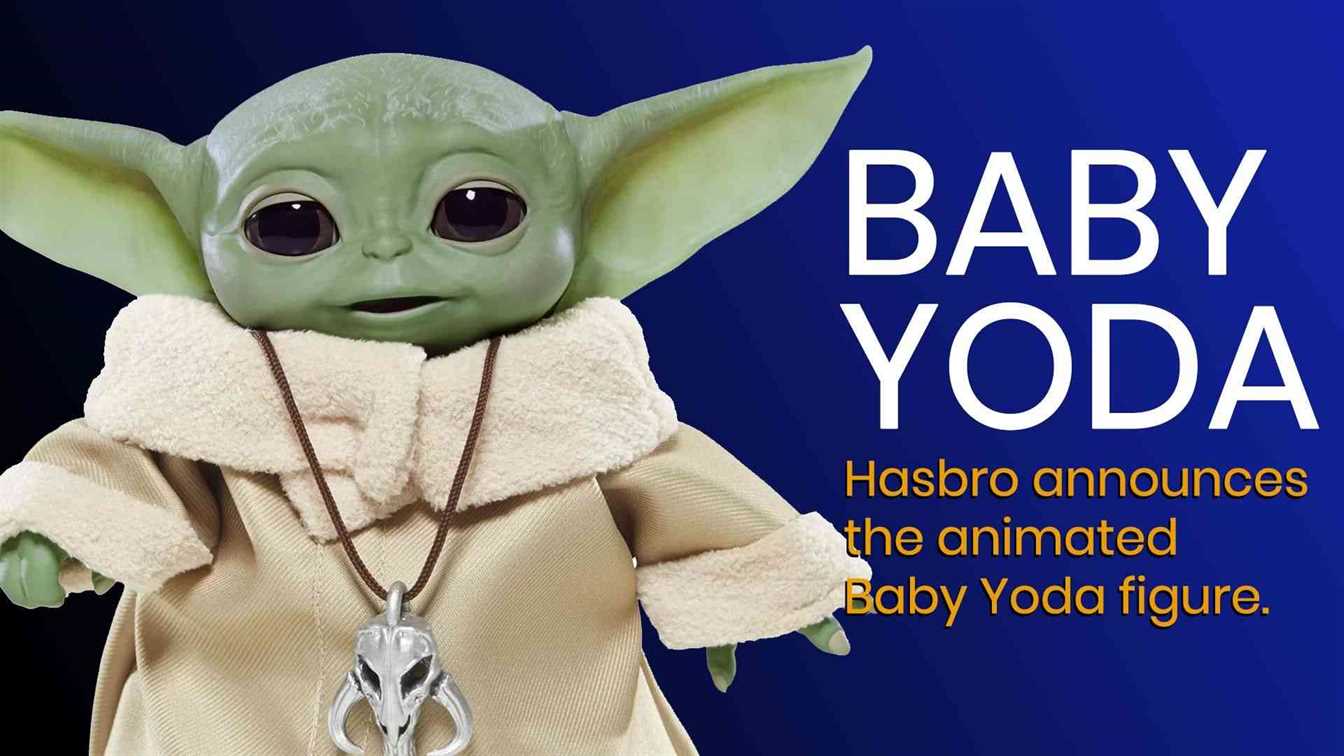