A new trailer has released for Shazam!

New Shazam! trailer is focusing movie's comedy sections one more time. But this time we are seeing movie's main villain Dr. Thaddeus Sivana. And he is blocking Shazam's punch with his bare hand easily.

Zachary Levi (Shazam), Mark Strong (Dr. Thaddeus Sivana) and Asher Angel (Billi Batson) will be in Shazam! movie. Shazam! is set for release on April 5, 2019. What do you think about movie? 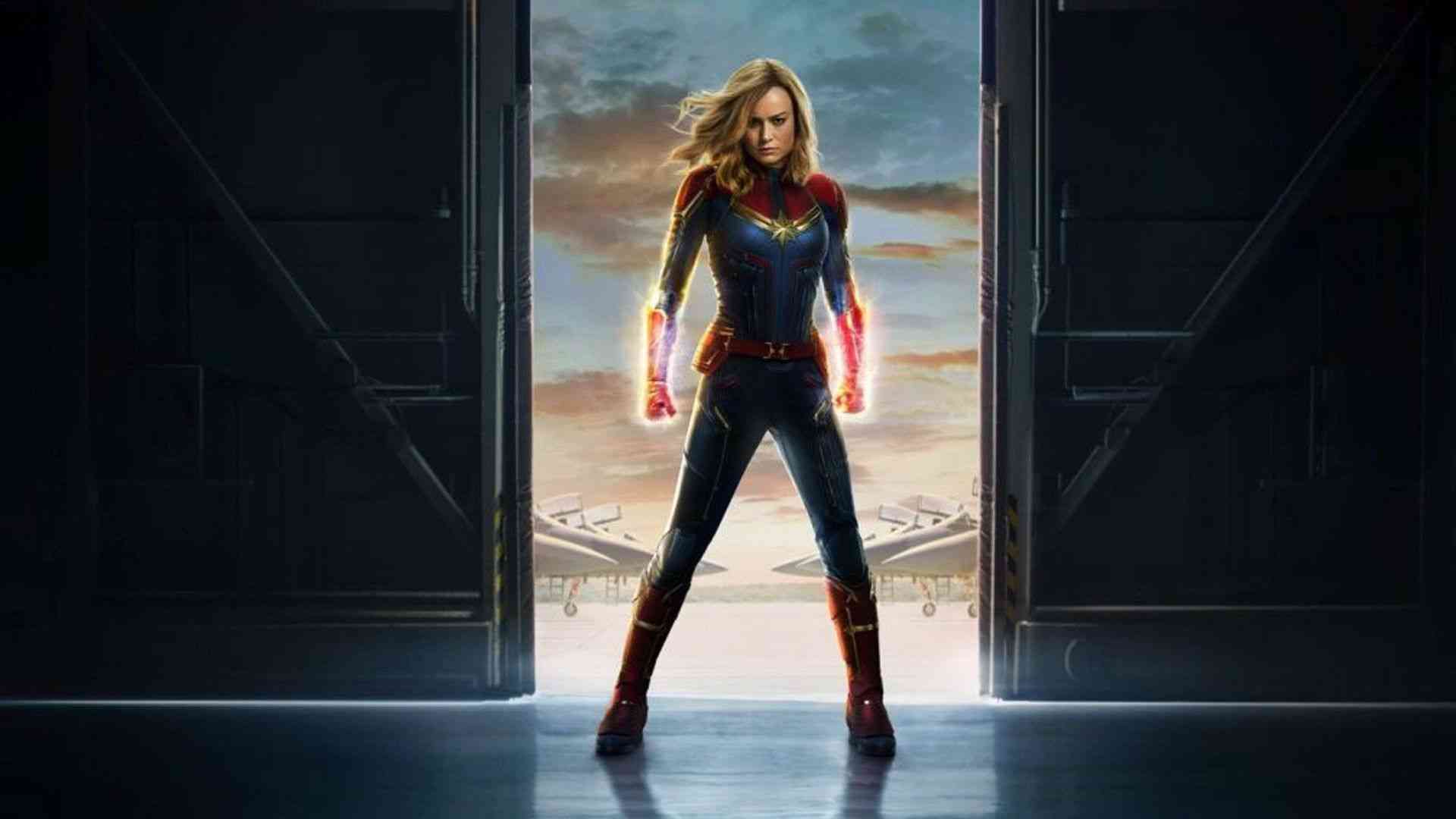 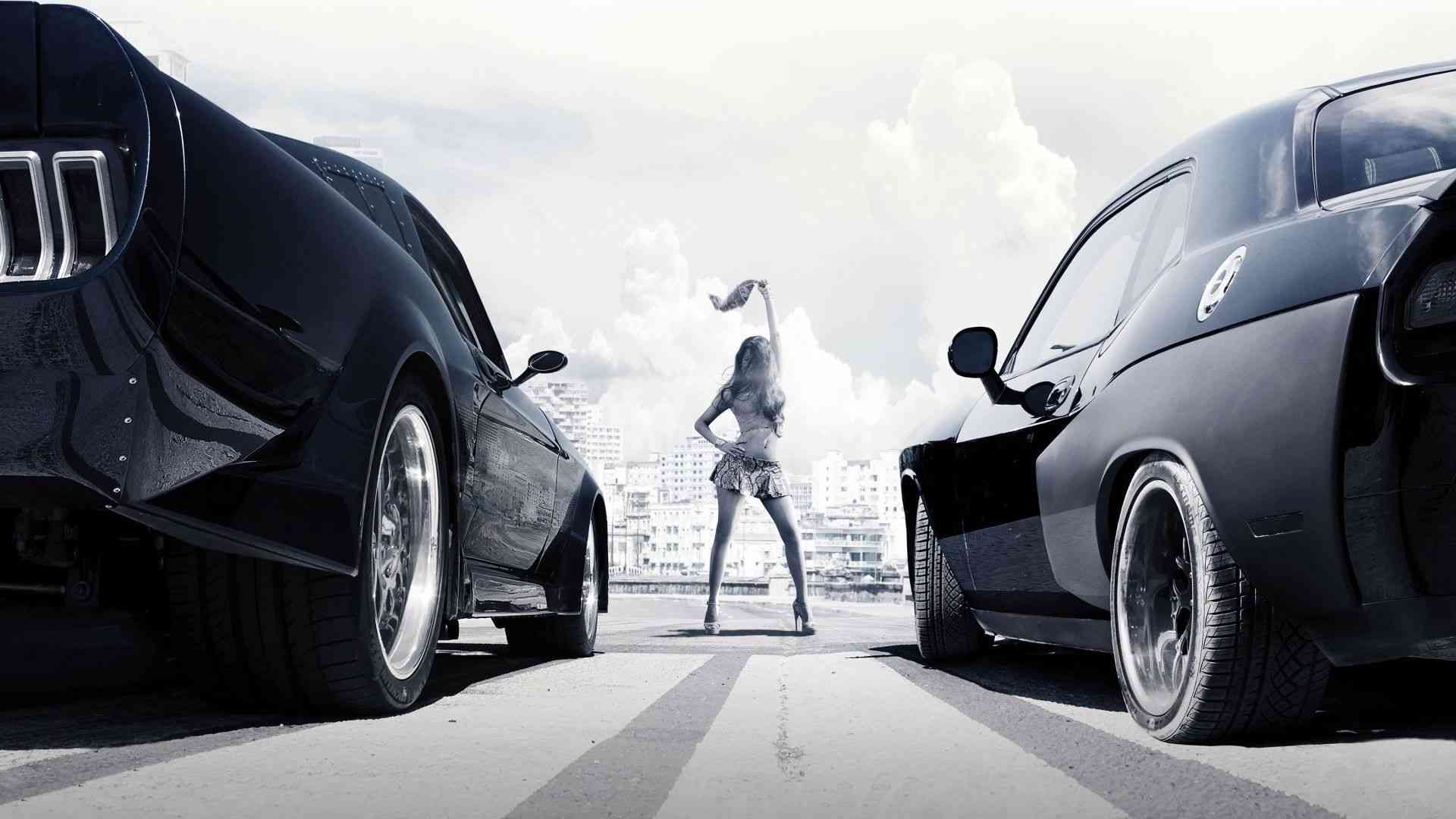 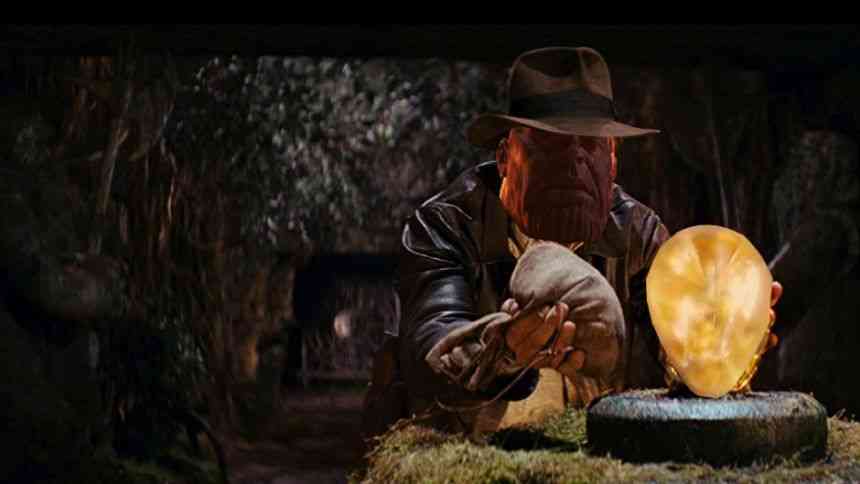 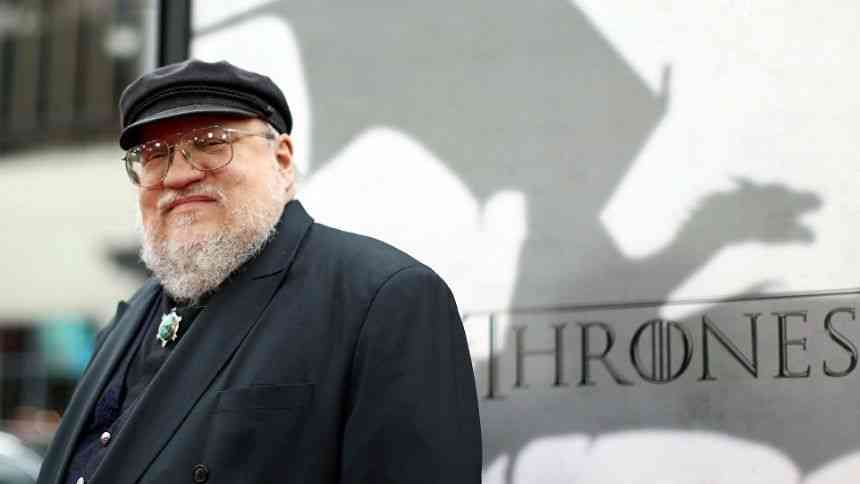