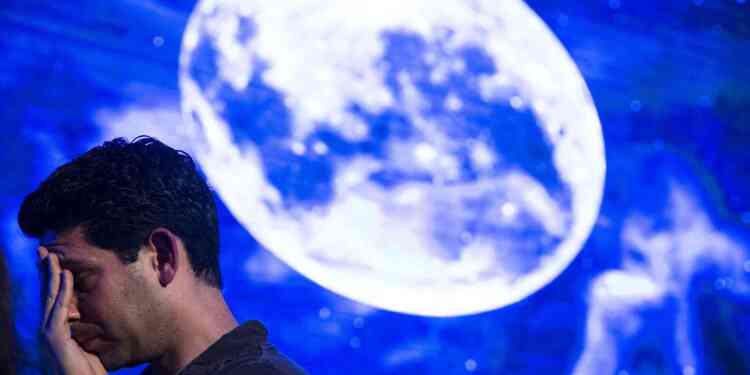 "We failed, but we have tried," said Morris Kahn, an Israeli businessman who invested 35 million euros in the project

The Israeli Beresheet spacecraft was ready to land on the Moon when in the last stage of the descent it crashed into the lunar surface. Oded Aharonson, responsible for the mission, confirmed that the main engine presented an unexpected failure and stopped working. Although they managed to start the engine again, the command center lost communication with the ship.

“Unfortunately we have not managed to land successfully, but we are the seventh country to orbit the Moon and the fourth to reach the surface of the Moon, it’s a great achievement so far,” said Opher Doron, head of the IAI (Israel Aviation Industry). Only government space agencies from the former Soviet Union, the US and China have achieved soft lunar landings so far.

The plan was for the engine to slow down from almost 6,000 k/h to zero. However, when it was located 6.4 kilometers from the surface, the engine stopped working. Prime Minister Benjamin Netanyahu, watching from the control room near Tel Aviv, said: “If at first you don’t succeed, you try again.”