Jagex has revealed today that on its 18th birthday the RuneScape franchise has reached an all-time high, soaring above the previous 2008 peak, following expansion on to mobile. The successful launch of Old School RuneScape on mobile and early testing of RuneScape mobile has boosted subscriber levels to well above the 1million mark. During its strongest year to date, Jagex achieved a number of significant milestones: 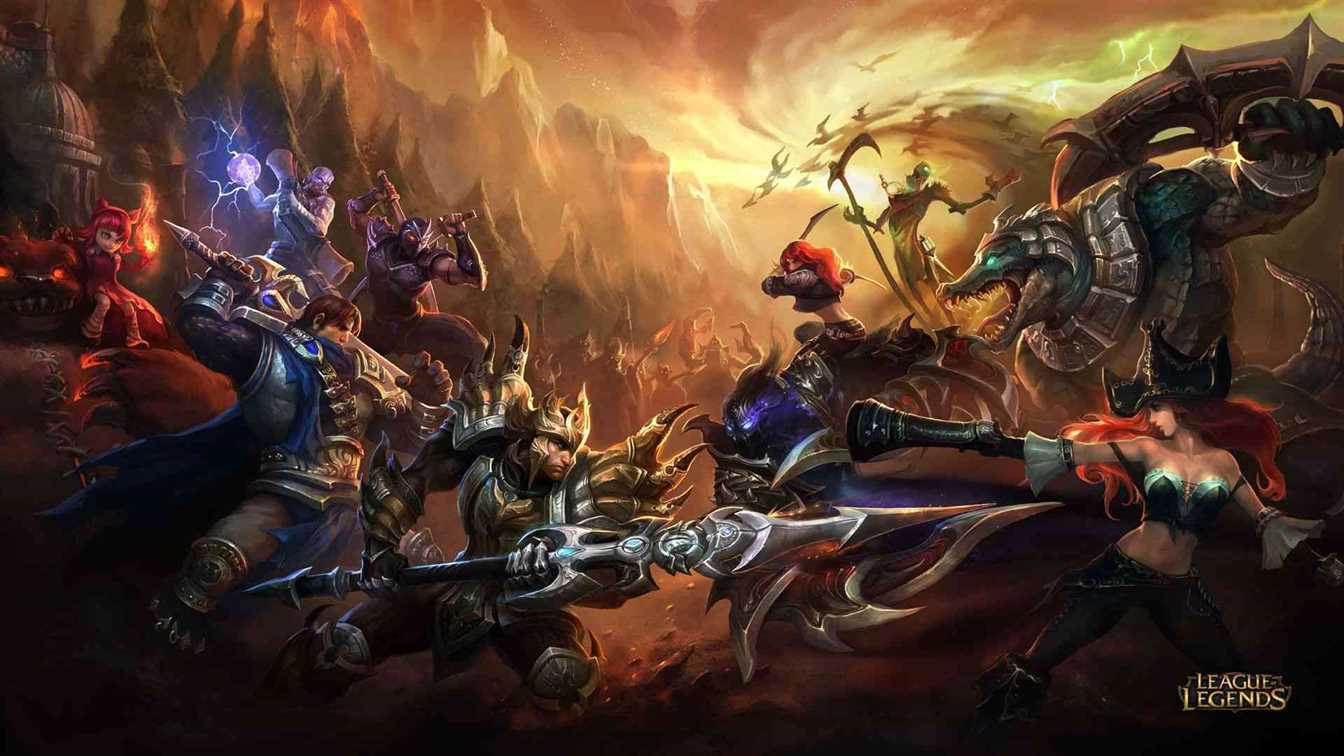 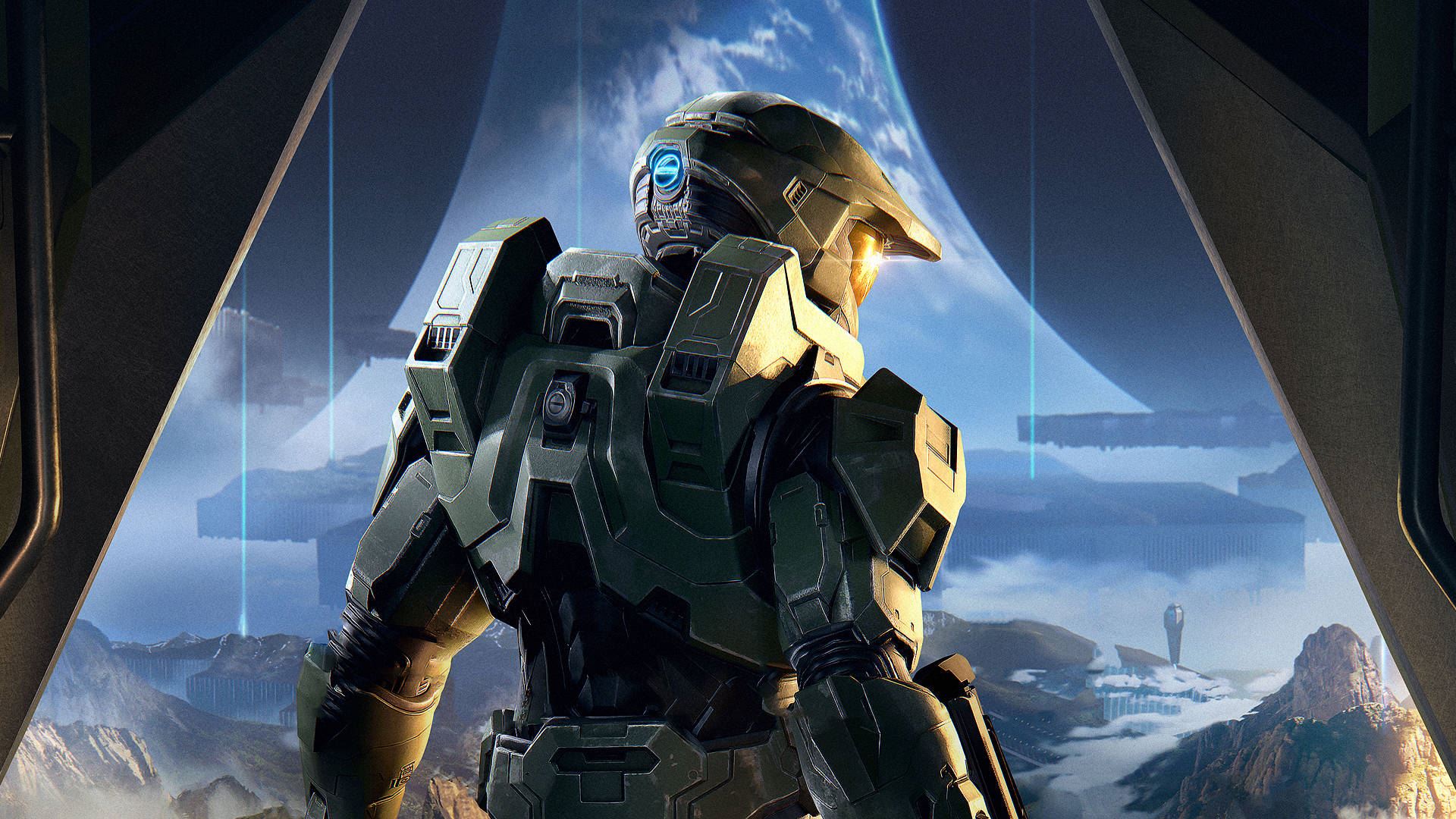 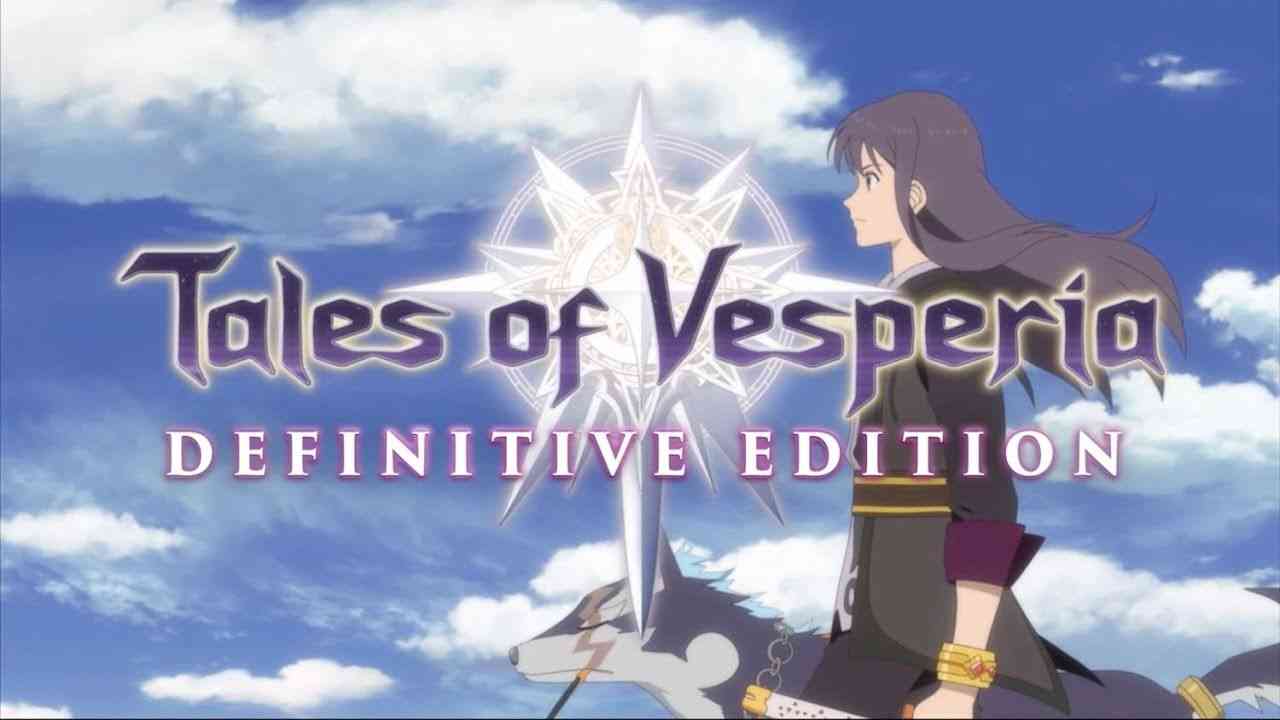 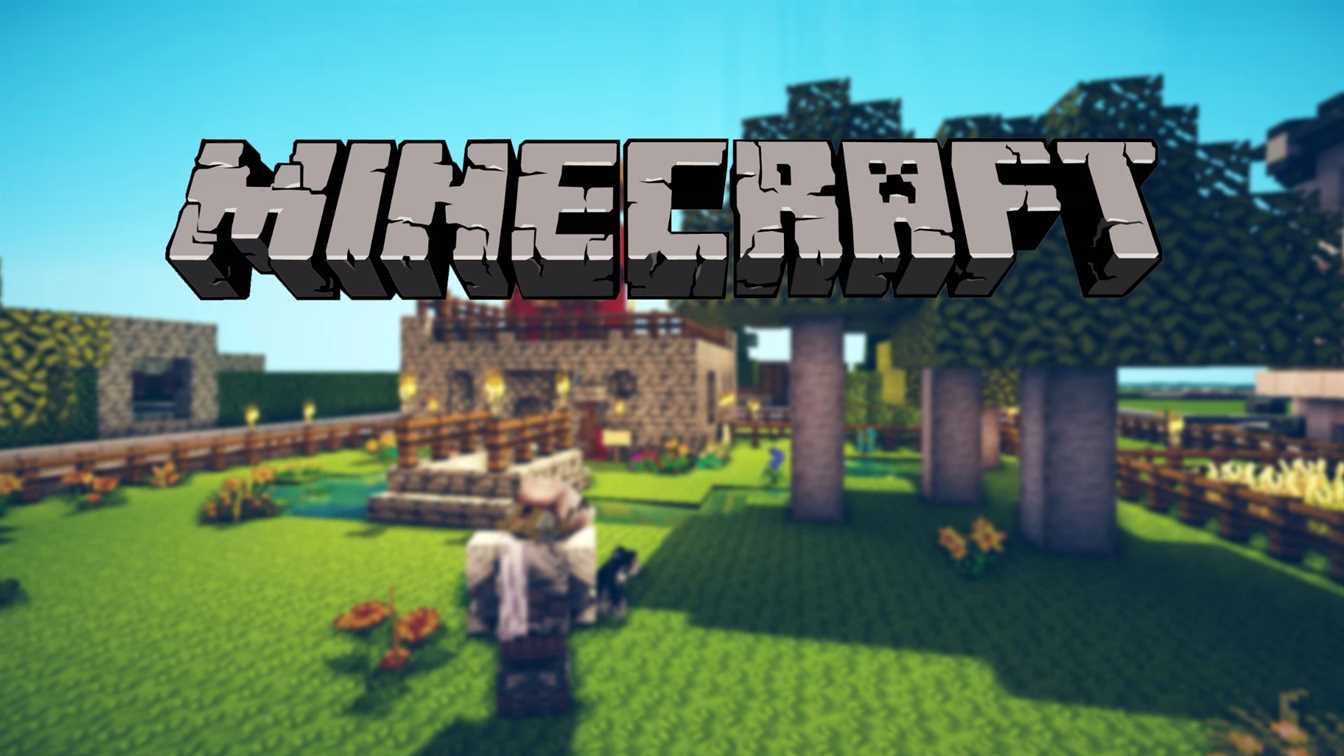