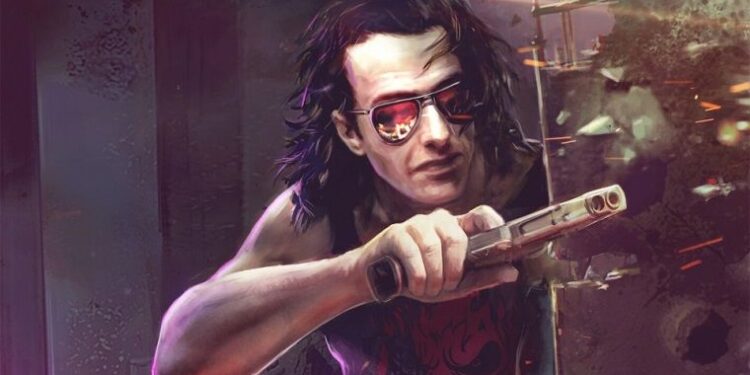 One of the best aspects of Cyberpunk 2077, Johnny Silverhand's character's designs came before Keanu Reeves was thought of.

We can say that one of the most popular aspects of Cyberpunk 2077, about which discussions and lawsuits continue, was the character of Johnny Silverhand, played by Keanu Reeves. In the games of the year survey we conducted, quite different concept drawings emerged for Johhny Silverhand. The character ranked first in the best performance category.

Although its announcement dates back to much earlier. We know that the name Keanu Reeves is being considered for Cyberpunk 2077. It started to be produced after the Witcher 3 additional packages. Naturally, a different character portrait drew in the first production period of the game. Lea Leonowicz, one of the main designers of CD Projekt Red, revealed how Johnny Silverhand looked before Keanu Reeves with the images he shared on his Artstation account.

When we look at these old concept drawings, it is possible to see similar lines. Since he inspired by the table game, the similarities in matters such as his left arm cybernetic and his tattoos remained the same. We also see that Johnny’s scars from his old days are more prominent in the old design. Of course, when Keanu Reeves involved, these scars on the character’s face removed. You can take a look at the images of these old designs below.

Major updates previously promised for the new game of CD Projekt RED, which managed to stay on the agenda with its problematic release. It said that these updates, which planned to release in January and February, will fix most of the problems in the game. Now, Cyberpunk 2077 Patch 1.1 has been released and comes with a 5.4GB update on the Steam platform for PC. Patch notes point to some crash issues in the game and missions along with visual bugs.