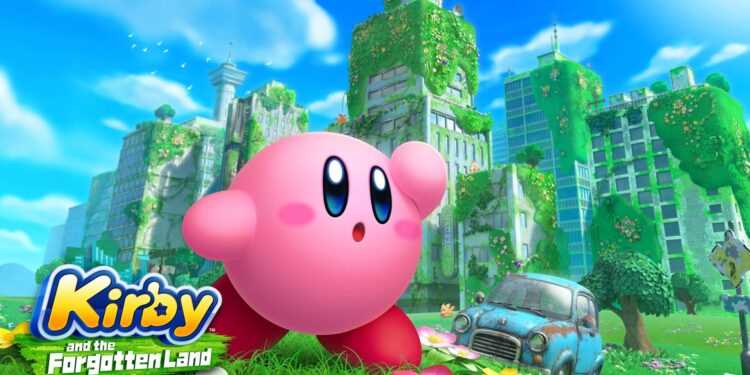 The latest trailer for Kirby and the Forgotten Land showed off more 3D gameplay, new enemies like the Beast Pack, and the game's release date.

Kirby and the Forgotten Land release date has finally been revealed. While Kirby isn’t as popular as Nintendo’s other mascots like Mario or Link, he remains a beloved character with a long history. This important character’s 30th Anniversary will be celebrated soon, and special events have already been confirmed throughout the year to mark the milestone.

First announced during a Nintendo Direct last year, Kirby and the Forgotten Land will take players to a fully three-dimensional world to explore, but unlike previous games, Kirby will explore a city destroyed in an almost post-apocalyptic sense. The first trailer also revealed the return of classic gameplay, such as Kirby’s ability to copy enemy abilities.

The launch date of the game has been confirmed as March 25, 2022. In the trailer for Kirby and the Forgotten Land, we saw Waddle Dees being taken over by an enemy faction known as the Beast Pack, leaving Kirby to save old enemies. Rescuing them means new rewards can be earned for reaching milestones in the village of Waddle Dee. The game will also support 2-player co-op, allowing a second player to step in as Bandana Waddle Dee armed with a spear and special moves like soaring through the air and raining spears from below.

The latest gameplay trailer for Kirby and the Forgotten Land also focuses on Kirby’s ability to copy, showing off all sorts of new and returning strengths. The hammer, bomb, and wind whirlwind attacks are all back, including the attack that allows Kirby to explode during what appears to be a seal versus boss fight. There’s even a drill head that allows Kirby to tunnel underground to attack enemies from below or dig for treasure. 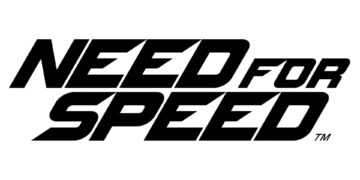