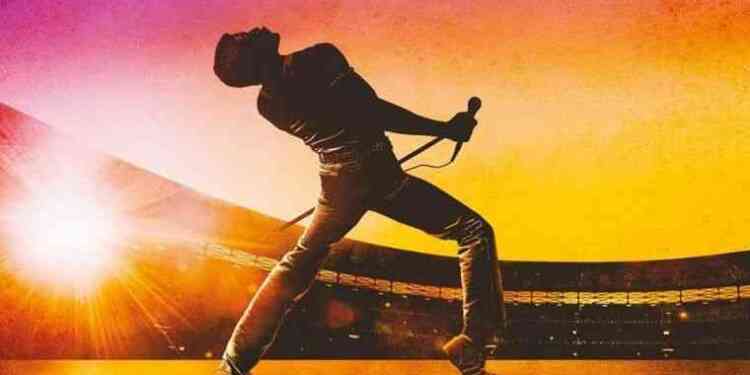 The film is going to be released on November 2nd.

The Bohemian Rhapsody movie will tell us the life of the great Freddie Mercury, who is the lead singer of Queen and the man who made his name appear in the history books. The last trailer of Bohemian Rhapsody which tells us the story of Mercury, one of the most important and biggest vocalists of rock music, and Queen is released.

There are actors such as Joseph Mazzello, Allen Leech, and Ben Hardy in the movie and Rami Malek has the lead role as Freddie Mercury. The release date of the movie is November 2nd, 2018.