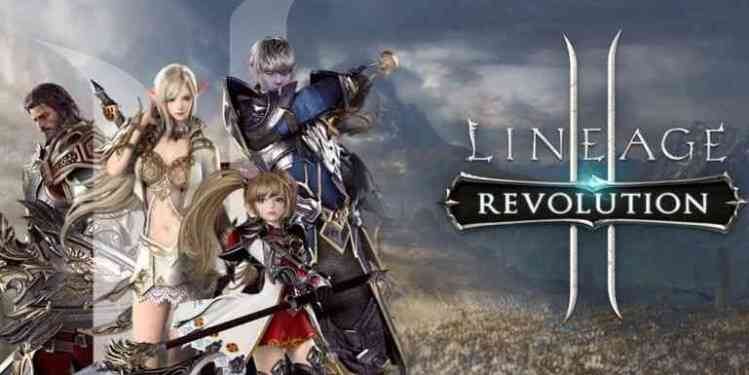 Battle Royale has come for the Heroes of Aden as the popular game mode is now available for players of the mobile massive multiplayer online role-playing game (MMORPG), Lineage 2: Revolution.

Up to 25 players can experience Netmarble Corp.’s take on this game mode as, by entering Battle Royale, they match together and can choose one of four Battle Royale-exclusive characters that start with the same equipment, level and stats. As they engage in combat, penalty zones appear randomly, with characters receiving debuffs if they are in this zone. By acquiring exclusive skills from defeating NPCs and Battle Royale-specific buffs on the map, players can become the sole survivor by defeating all competing Heroes and receive exclusive currency for new items and rewards.

Lineage 2: Revolution players also have access to the following items and events, including: