2K Games officially announced the Mafia Trilogy package. In this special version, where a short teaser video is published, all main games of the Mafia series will be featured. In other words, revised versions of Mafia 1, 2, and 3 games will be presented in a single package. 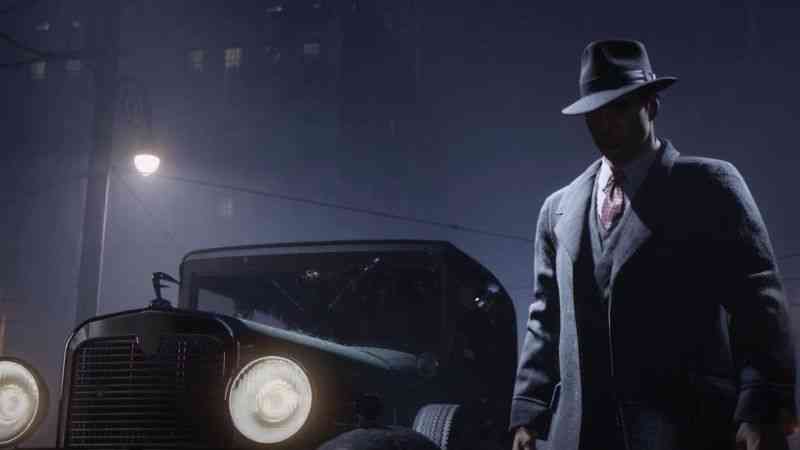 Mafia Trilogy has been announced!

In fact, after successive rumors and the “family” message posted on the official social media accounts of the mafia series, everyone's eyes were turned into an announcement. Although mafia 2: Remastered expectations are met, 2K Games has announced the Mafia Trilogy package by making a significant surprise. When we look at the short teaser video published, we see that the series has three main characters. Of course, besides the 2nd and 3rd games, it is also curious how the first game will have a visual appearance. There is a visually improved situation in the teaser video.

Check out the first video for Mafia Trilogy, where more information will be provided on May 19, below. 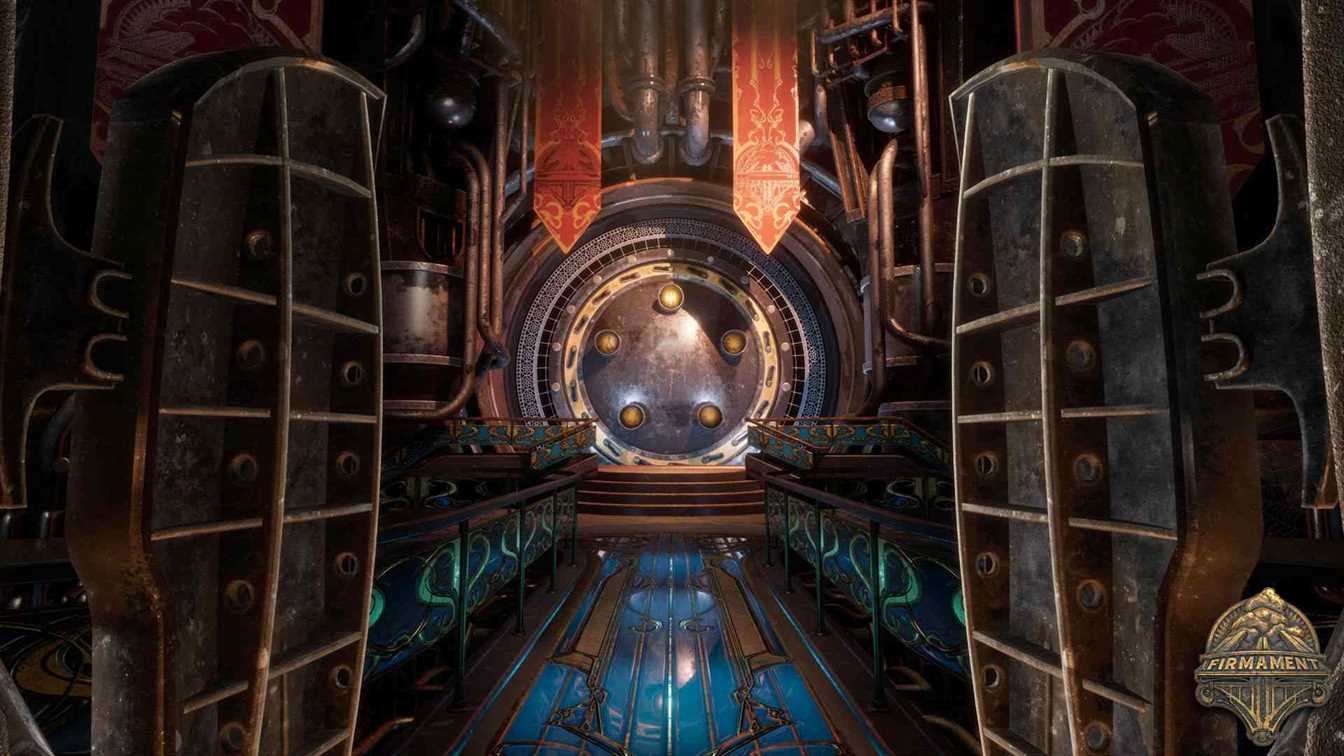 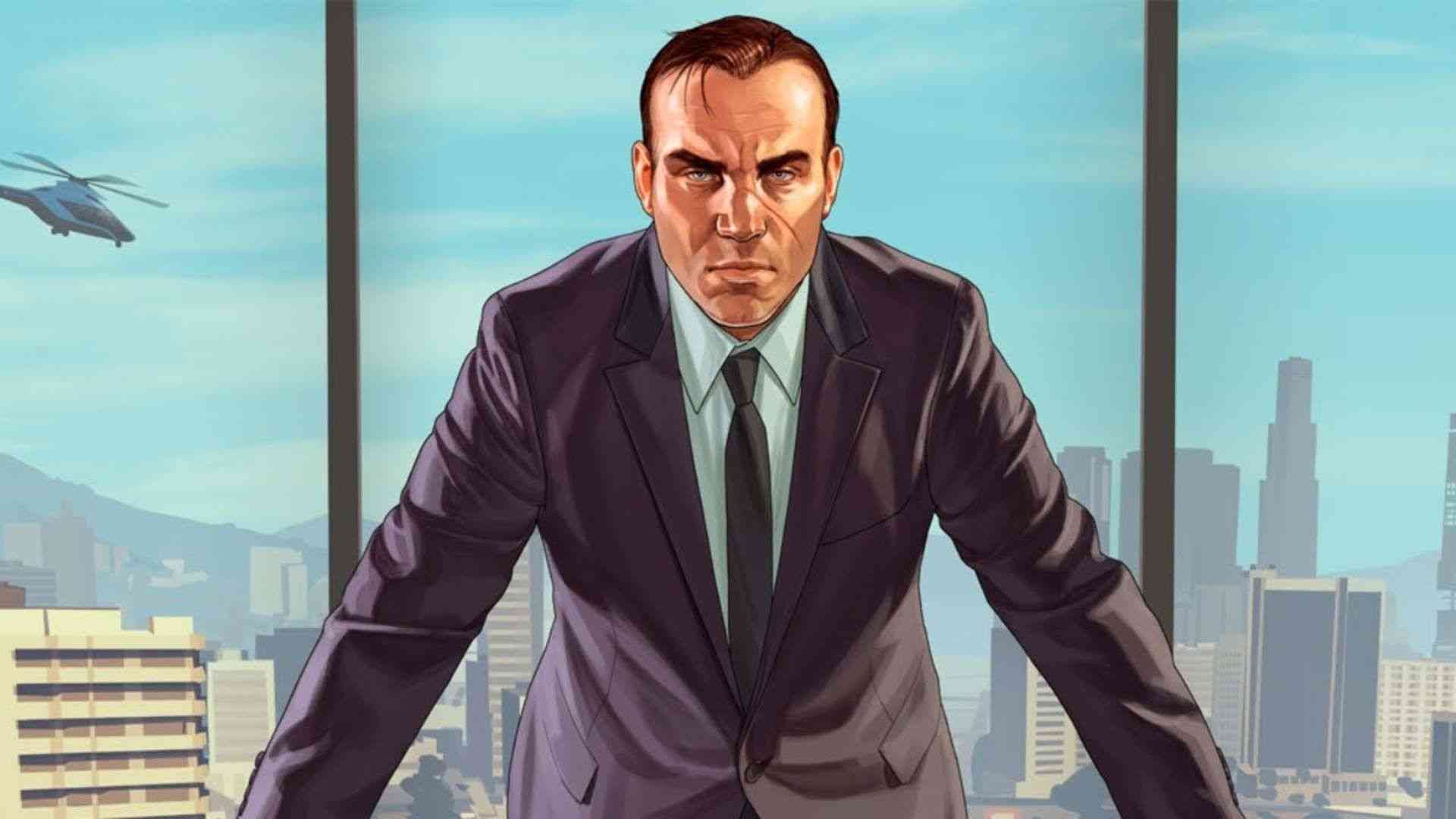 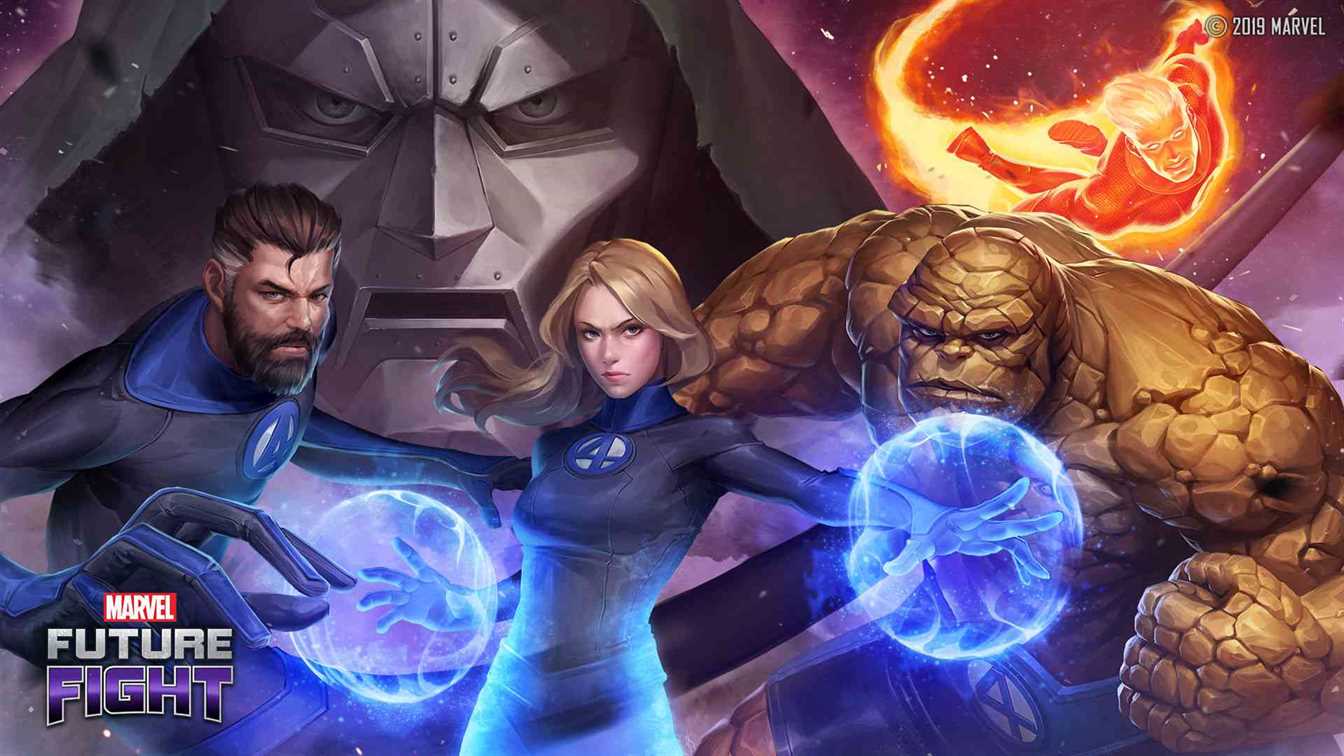 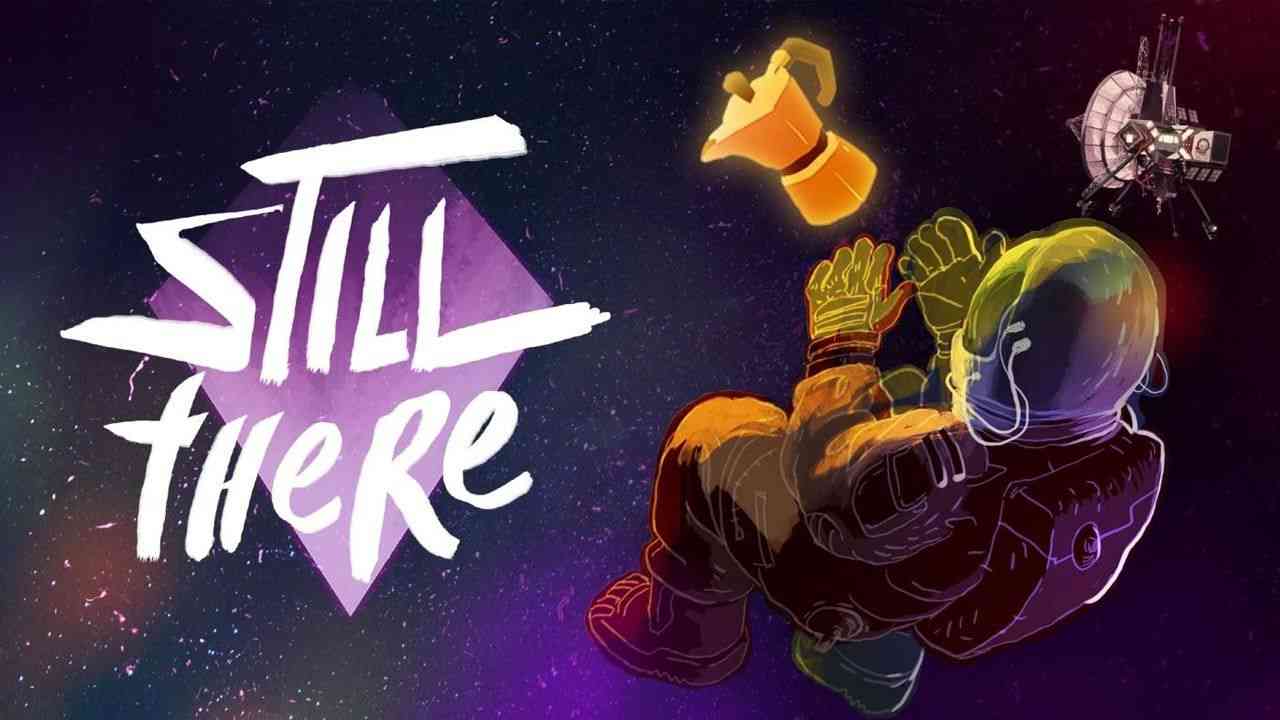