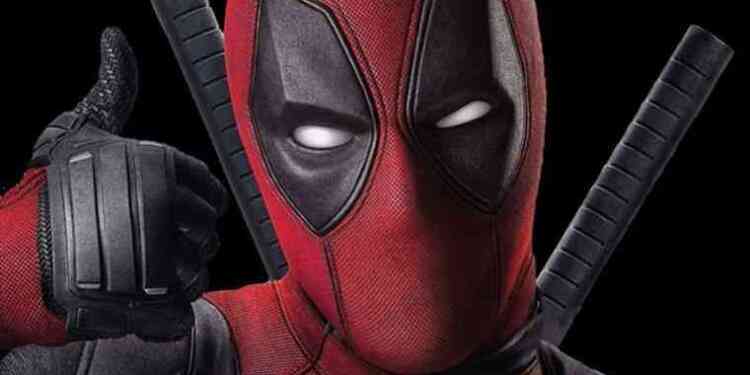 One of the most remarkable anti-heroes of Marvel, Deadpool has become even more popular thanks to its movies. With the latest film, Marvel made us watch a tragicomical adventure of Deadpool, this time they are redefining our anti-hero’s ability of healing. As far as we know from the movies, Wade Wilson is cancer, volunteers for Weapon X experiment and unexpectedly, he survives. After the experiment, Wade Wilson achieves healing power to get rid of all kinds of wounds but he doesn’t actually heal as we have in our minds. Marvel explained this situation differently in another story of Deadpool, who survived cancer thanks to his healing abilities.

The healing power of Deadpool is not as we know it.

In the newly released Black Panther vs. Deadpool comic book, Deadpool somehow goes to Wakanda and fights with T’Challa. An interesting thing happens when Black Panther’s vibranium claws harm Deadpool. Black Panther cuts Deadpool’s arm during the fight, realizes that Deadpool’s arm is not recovering. According to the statement, star cells treat Deadpool’s cells during combat. In other words, the cells of our character gain healing power because they are damaged in the Weapon X experiment.

However, since star cells treat Deadpool’s diseased cells, he does not heal during the fight. In fact, T’Challa underlines that Deadpool is getting closer to death due to his diseased cells.

Dragons Descend upon Westeros in Game of Thrones: Conquest