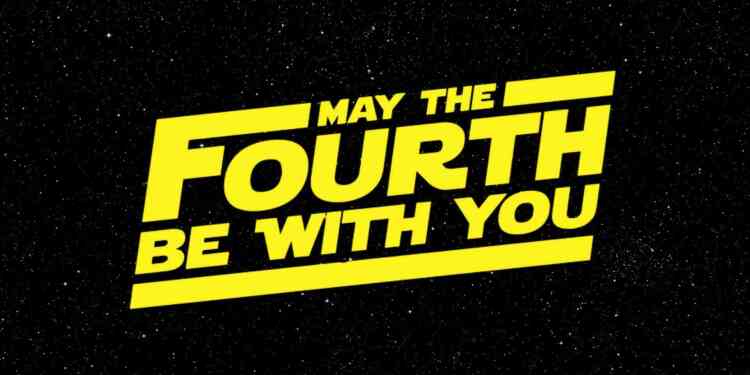 May the fourth is an unofficial celebration day for Star Wars, which is one of the most-watched series in the world. Happy Star Wars Day!

Star Wars, which is celebrated around the world every year on May 4, is quiet this year due to the pandemic. It’s to celebrate Star Wars day – May the 4th, as in “May The Fourth Be With You“.

Happy Star Wars Day! So why May the fourth?

The Star Wars legend first appeared in 1977 and continues to be on the big screen with its new films. Star Wars fans with TV series, videos, clothes, comic books, bags, and more, allocated the day of  May the fourth to the movie. 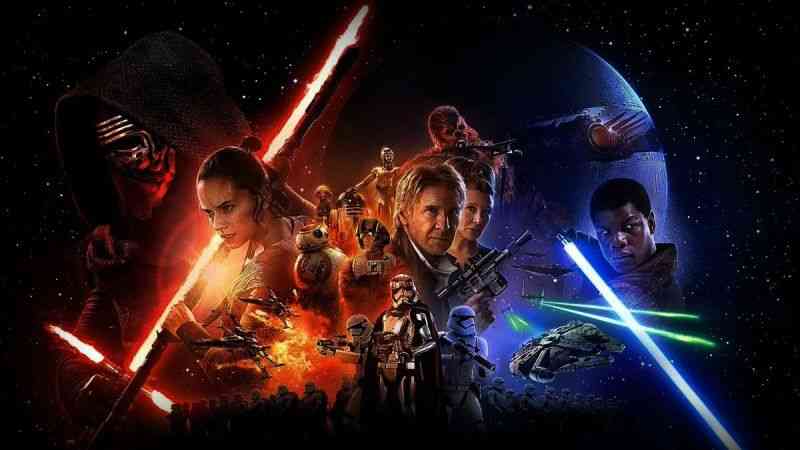 Every year, May 4 is unofficially celebrated as the world Star Wars day. The classic word of the movie is “May the force be with you”, meaning that the word “Force” in the sentence, which means “Let the power be with you”, is very similar to the word “fourth” in English and the word “May” in the original sentence. It is called “May the fourth be with you” based on the meaning of ‘May’ at the time. Based on this sentence, it is celebrated on May 4.

Star Wars was made by George Lucas and was first known for his movies. It is then a fictional universe and brand that has a reputation for comic books, computer and console games, TV productions, and more. The first movie was released on May 25, 1977, by 20th Century Fox under the name Star Wars and became very popular worldwide. Two sequels were released three years apart. After 16 years after the release of the last movie of the original trilogy, the first movie of the trilogy has been released and the other two films will be published three years apart, and the whole series will be completed with 9 movies. 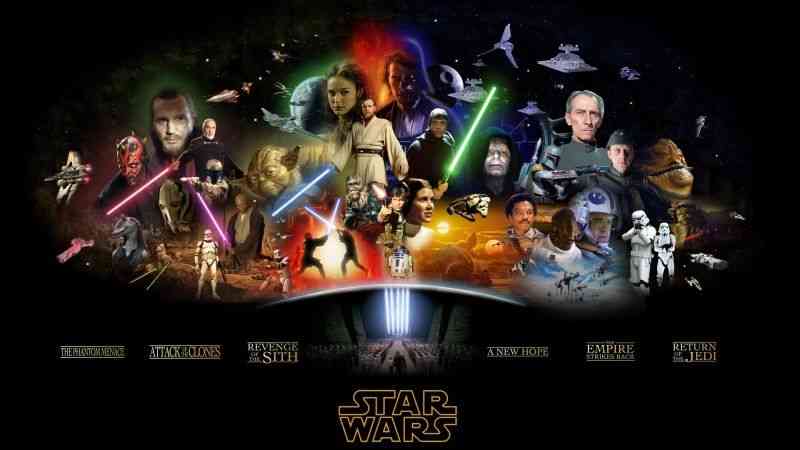