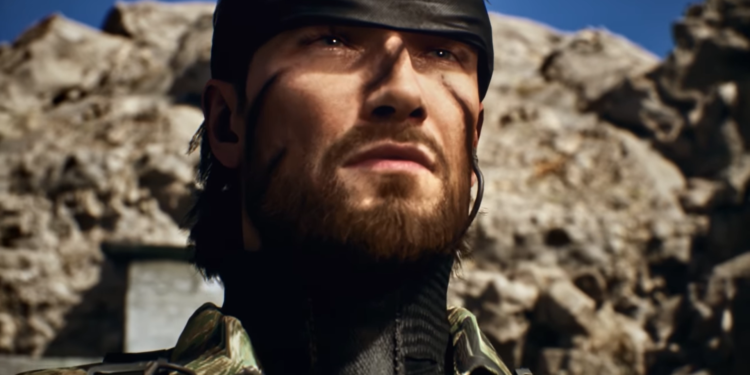 Today something unique came up. A remake of the famous ladder scene from Metal Gear Solid 3 with ray tracing and Unreal Engine 3.

Metal Gear Solid 3 would be a perfect remake

Warpgazer Animations has used Unreal Engine 4.26 in order to render this scene in real-time. Not only that but also the studio used ray tracing in order to improve the visuals. The results are perfect. Just as one of the best games ever came up. I wish we could see Metal Gear Solid 3 as an official remake. But sadly, that will most probably never happen due to the Kojima and Konami incident.

What is bad about this is that you cannot download it to your PC and enjoy it. But it is still nice watching the entire video as it already has 4K support. I am definitely sure that veteran gamers out there want to play Metal Gear Solid 3 again. Because some games are always unique and will never come back. The Metal Gear series is one of the best examples of this situation.

If you want to play the game but don’t own a PS2, then you can give the PCSX2 PS2 Emulator a shot. But you need to own a decent computer to get the best experience. However, it is still worth giving a shot for this masterpiece. Just for the old times…

The game is set during the Cold War in 1964, where Naked Snake is sent to the jungles of the Soviet Union. Aided over the radio by Major Zero, Para-Medic, and his former mentor The Boss, his mission is to rescue a defecting Soviet scientist named Sokolov who is secretly developing an advanced nuclear-equipped tank called the “Shagohod.”

We are not sure if there will be any other Metal Gear games. But we are sure that the game will live in our hearts forever.