Konami announced that radical changes, especially the graphics engine, will be made with PES 2021, the new game of the series that has been going on for 25 years. Finally, PES 2021 comes with the Unreal Engine 5 graphics engine. Konami made the announcement of PES 2021 with his statement. The company, which has been constantly changing in the series and trying different methods in recent years, announced that radical changes will be made once again with PES 2021. This time the graphics engine used in the last games of the series is also changing. Unreal Engine 5 welcomes us in green fields. 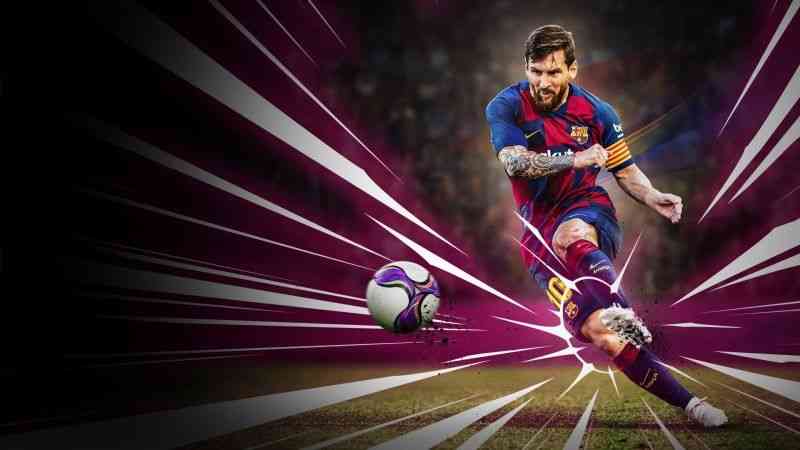 Fox Engine graphics engine was used in the last games of the series. Konami has announced that with PES 2021 the graphics engine will change and they will now use Unreal Engine 5. In other words, along with the graphic structure of the game, significant changes will be made both in gameplay and animation. This will have a big impact on gameplay.

More realistic player models, improved physics stand out in the Playstation 5 and Xbox Series X versions of the game. In addition, a photo-realistic visual awaits players. But, it is among the knowledge that the game will be handled from scratch with all these innovations. According to the announcement, significant changes will be made in modes like myClub and Master League.We see Lionel Messi as usual in their teaser video, which they released for PES 2021 and will be released in 2021 but is not given a clear time. A “without Messi” Pes game would be like a soup without salt. 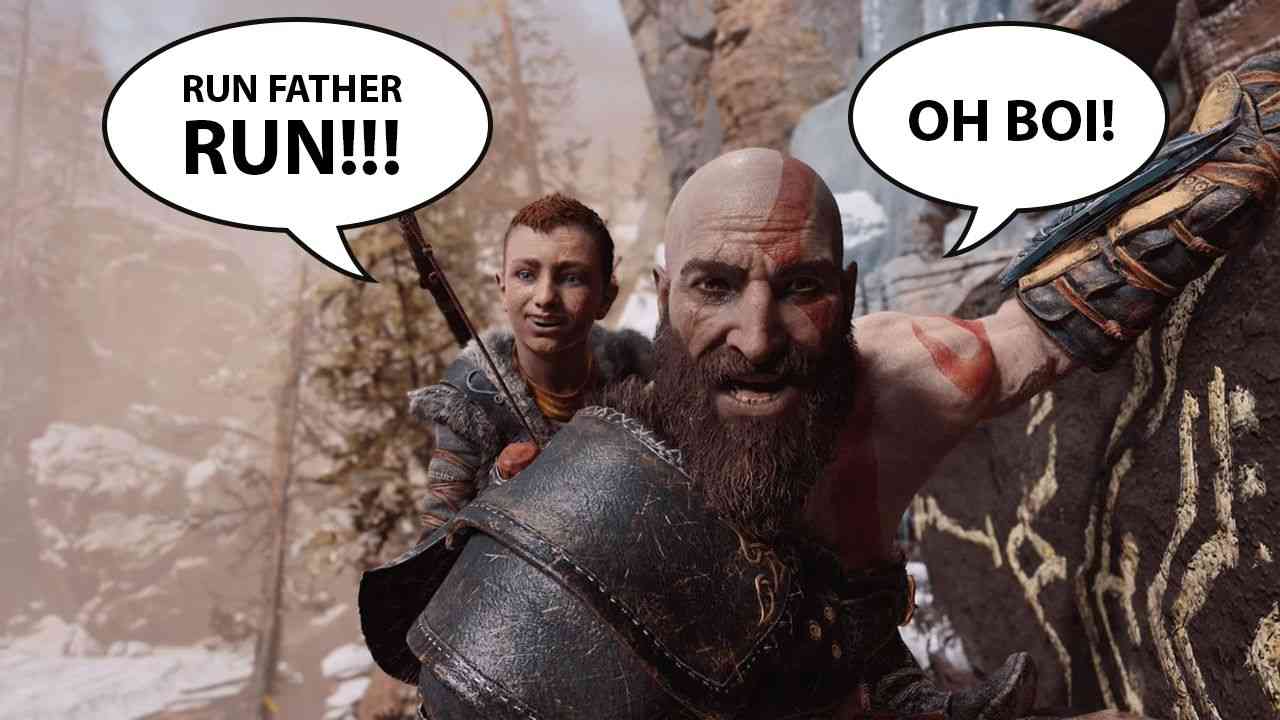 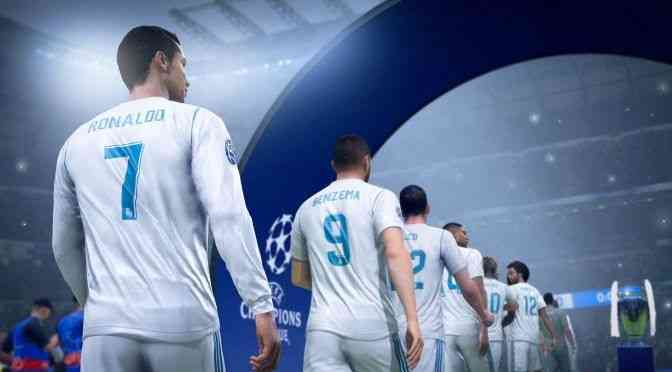 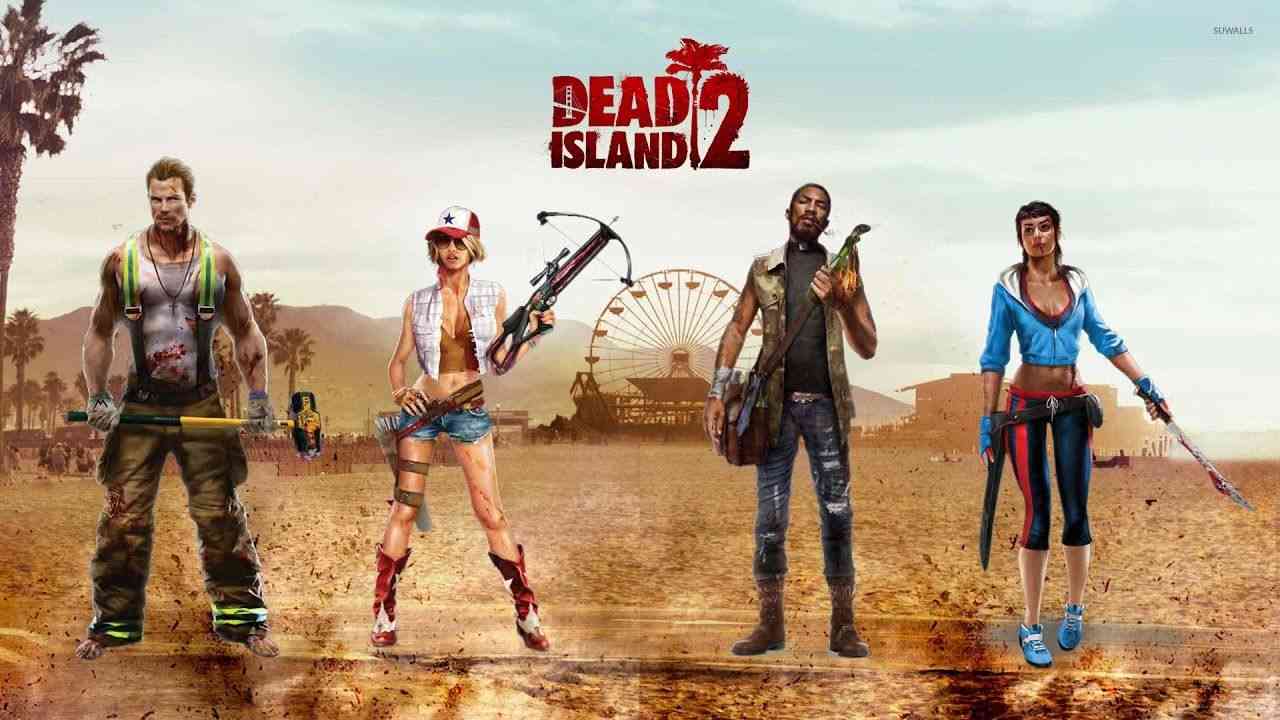 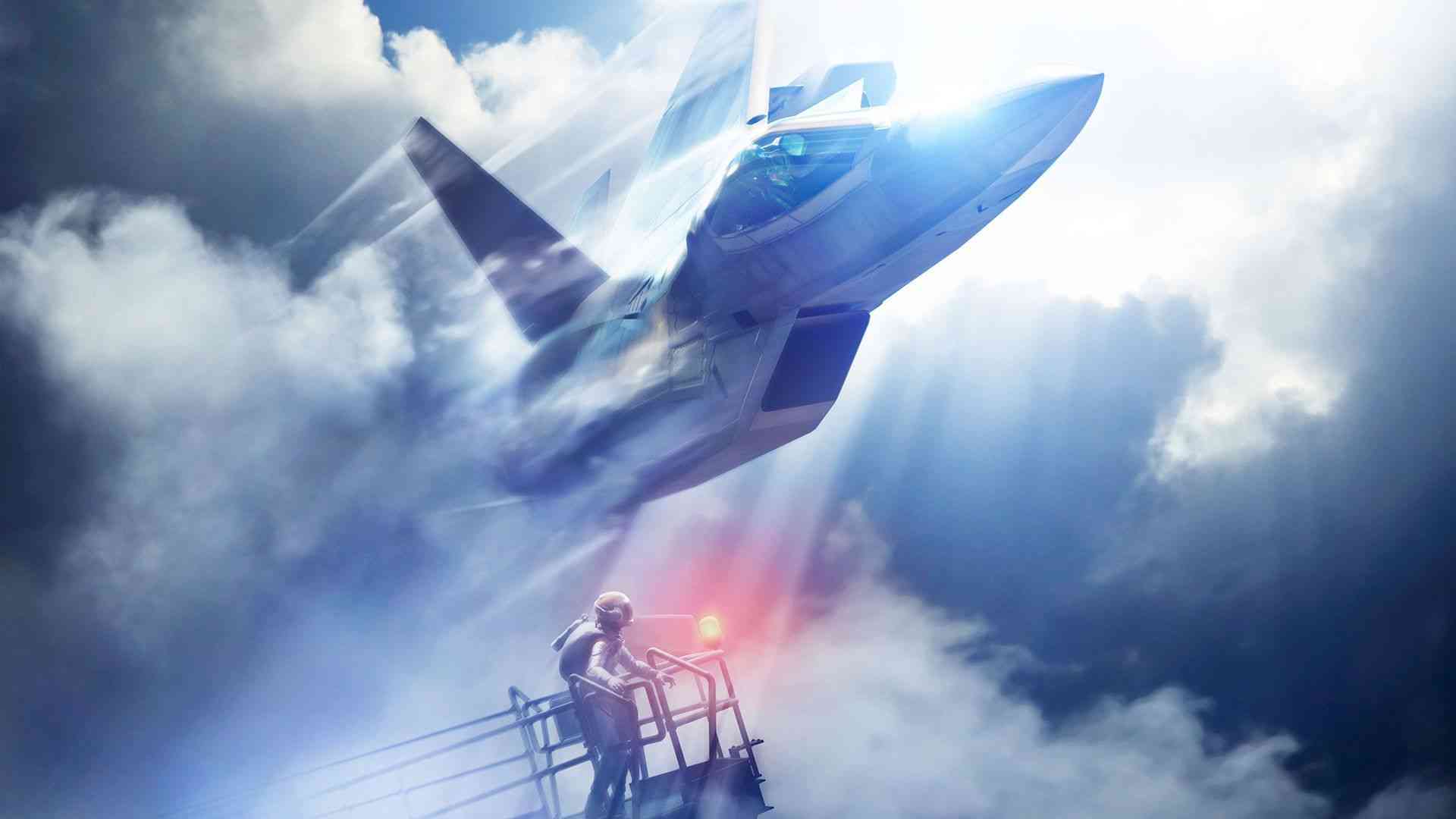