According to the information provided by Daniel Ahmad, video games industry senior analyst at Niko Partners, via twitter, The Last of Us has sold more than 20 million units with PlayStation 3 and PlayStation 4 copies combined. Ahmad also pointed out the Naughty Dog’s overall growth thanks to Uncharted 4’s outstanding sales numbers on PlayStation 4.

The Uncharted series has been a major success, both critically and commercially; by September 2017, the series sold over 41 million copies. Naughty Dog is now one of the biggest developers in the gaming industry and their upcoming PlayStation 4 exclusive The Last of Us Part 2 will release on February 21, 2020.

Uncharted 2 sold over 6m copies on PS3, prior to the release of the Uncharted Collection on PS4. 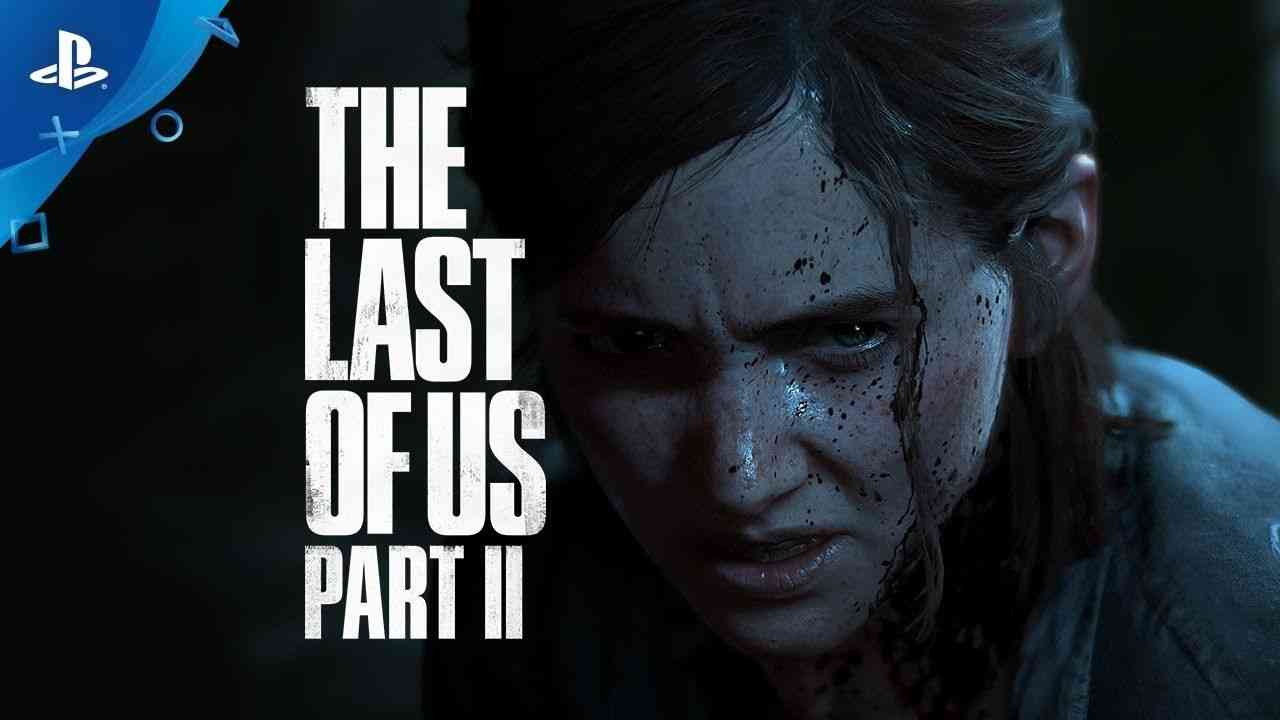 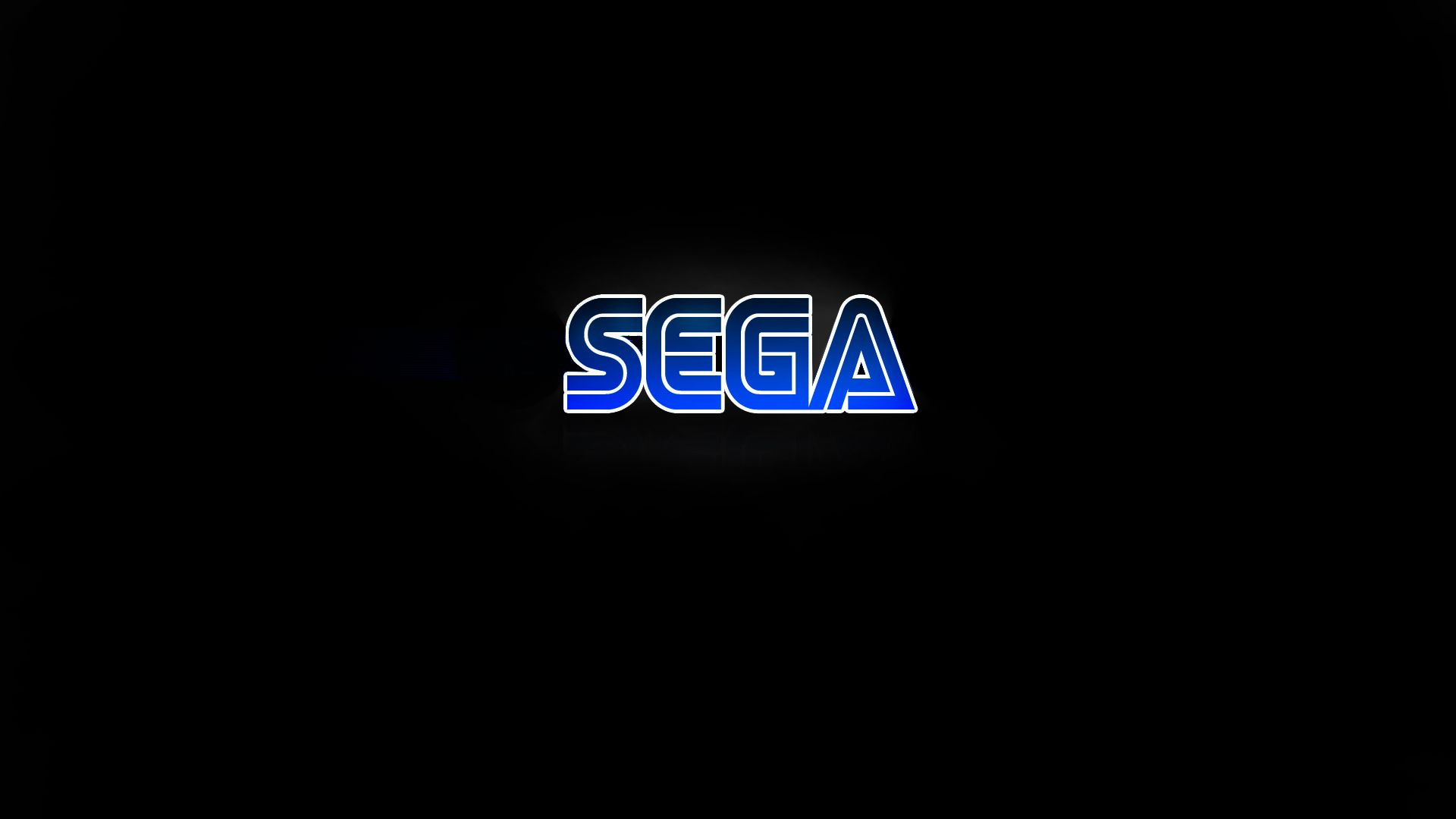 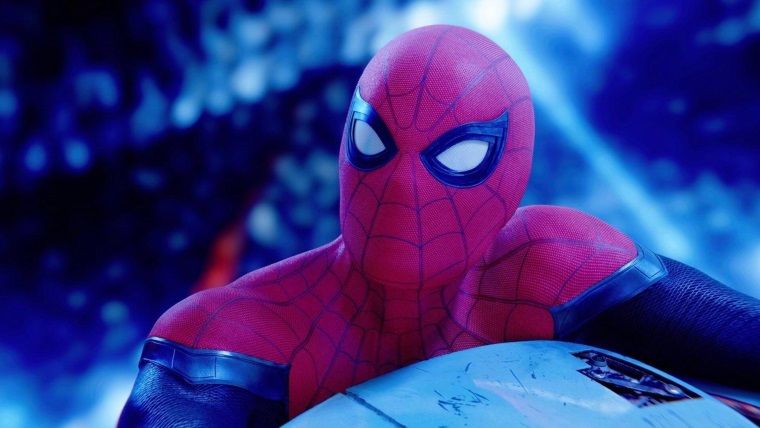 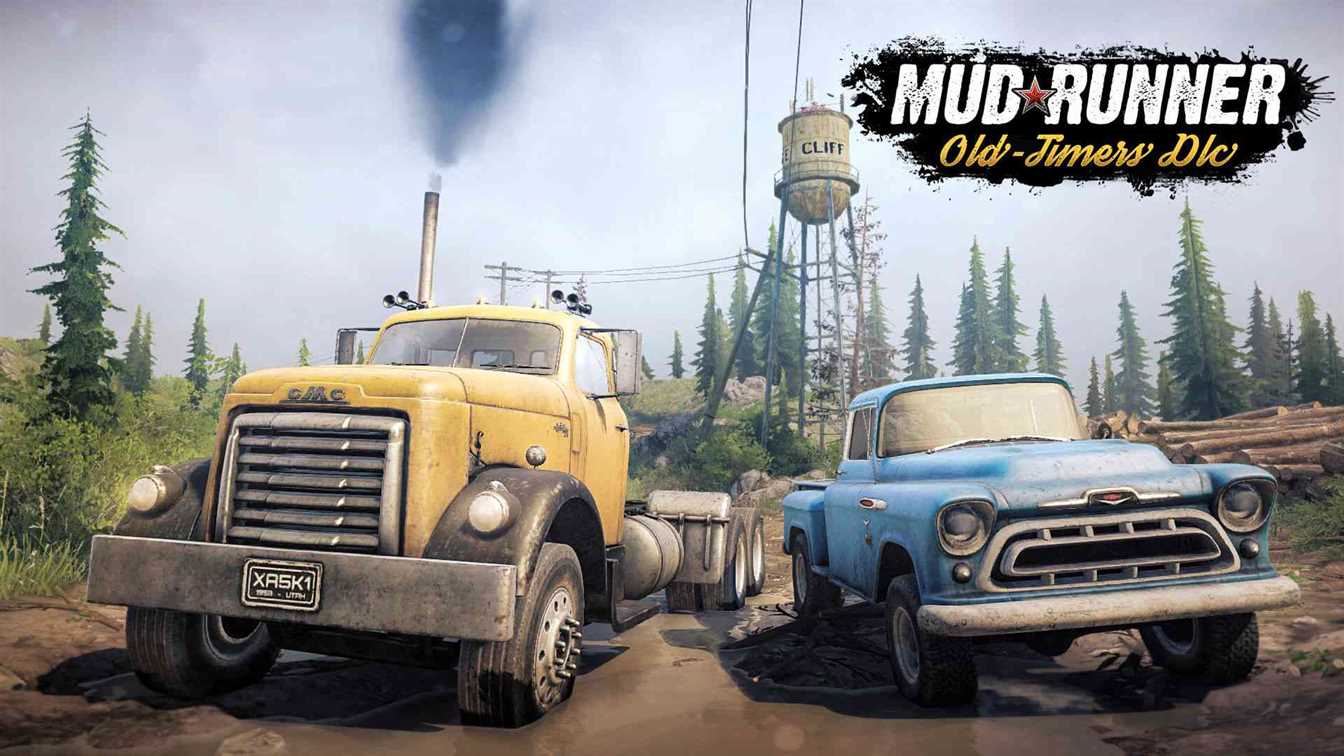