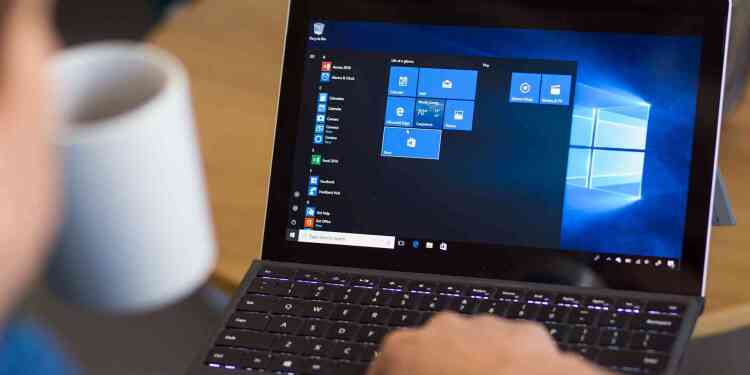 Do not install the new update for Windows, this is not a drill, I repeat, do NOT update your Windows.

Microsoft has ruined it again, do not update Windows 10

The new update for Windows 10 is likely to cause big troubles for the company. Microsoft has recently allowed users, who want to use the new Windows 10 update early on, to download the new version including several new features earlier this week. Anyone can download this update on Windows 10 from the settings tab or wait for it to be released on October 9.

But we have to say some stuff right now. If you are planning to update, you should wait. Because now there are a few important problems and we do not recommend you to update until these problems are gone.

Do not install the Windows 10 update!

Some users have lost their files including documents, photos, videos, and more. Even if you restore Windows to a previous version after these files are lost, they won’t come back. It turned out that some users lost quite big files just because of this situation. What is more forbidding is that, because it is irreversible, the files and information belonging to that person cannot be accessed again.

Another problem is that some of the Windows 10 users telling that after the update, overloaded CPU causes battery life to drop severely. In some cases, users cry out against their laptops being frozen due to this situation.

Microsoft has now accepted both of these issues and warned users to not to update their PCs right now and told that they are working on these issues.