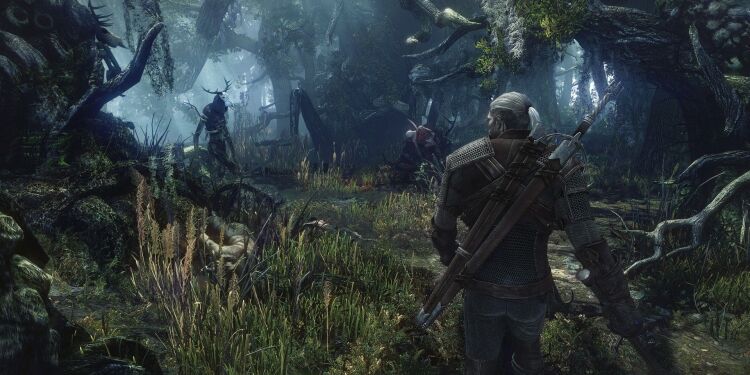 The Witcher 3 has established an undeniable success since the day it published by CD Projekt Red in 2015. Originally an adaptation of Andrzej Sapowski’s novels, The Witcher universe took gamers to a magical ride with amazing visuals, a solid story-line and plenty of dangerous creatures to slay. In this article, we are going to look deeper into the bestiary of The Witcher 3 and learn the mythological background of the monsters influenced by Sapowski’s novels. Enjoy! 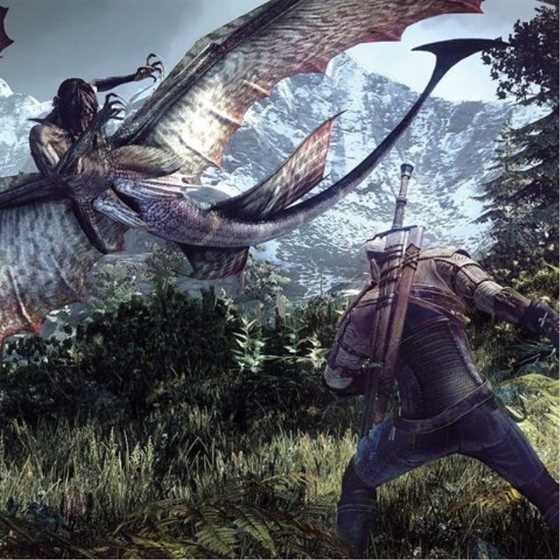 We remember Ekidnhas, snake-like siren creatures lurking in the skies of Skellige, and punishing everyone who passes near their lands. The name of Ekidnha is a changed version of ”Echidna” which means ”the mother of monsters” in Greek mythology.

Hesiod, a Greek poet lived between 750BC and 650BC, depicted these creatures as ”half a nymph with dead-looking eyes and a wide cheek; and other half is like a snake, enormous and dreadful, and dotted skin”. Also, another Greek poet Nonnus defined them ”grotesque creatures with a dangerous venom”.

Hesiod says for many ages they lived under the secret parts of the world, deep down under a hollow rock, far from Gods and earthly humans. As we remember in The Witcher 3, a contract took us to a cave which is used as a home for Melusine, an ekidnha that preyed innocent villagers for hundreds of years. And of course, for our Geralt of Rivia, mother of monsters does not constitute any danger at all… 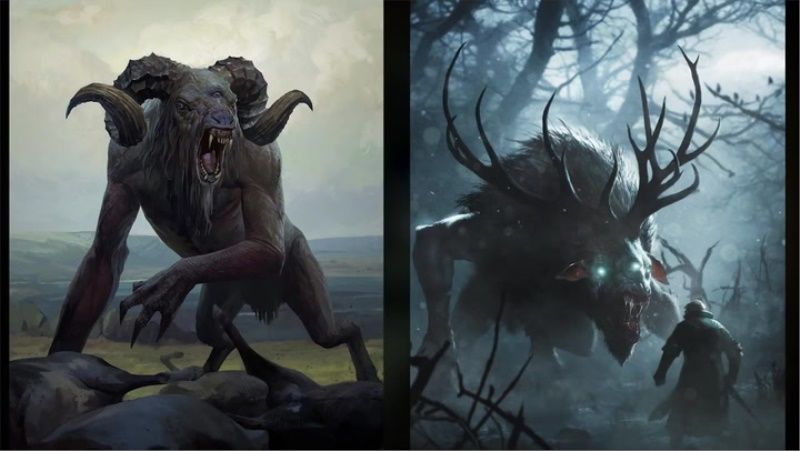 In The Witcher universe, Chort creatures all well known for creating chaos and destruction on settlements and entire villages. Chorts are the smaller brothers of Fiends in the game and have the same background.

Chort word comes from ”czart” and has a connection with Slavic Folklore. Various definitions in the Slavic Folklore describes Czarts as evils, demons and creatures that trick their enemies to their traps. They considered as abominations of concentrated malignity and evil. 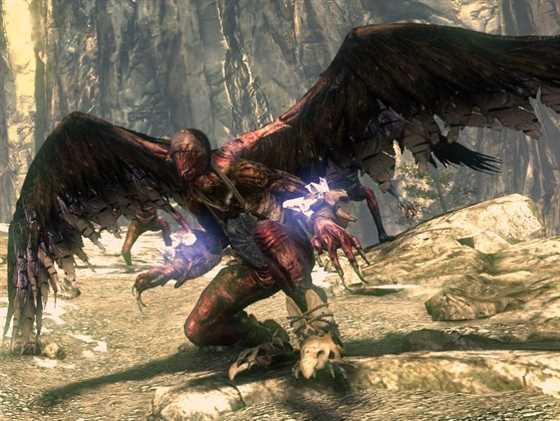 Erinyas are another group of creatures which are influenced by Greek mythology. In the ancient epic Greek poem, the Iliad, Homer illustrates ”Erinye” creatures as avengers. Homer says they swore to take vengeance from mankind and from the people who gave a false promise. Erinyes also considered as the oldest abominations of Mount Olympus.

Even though Erinya creatures kill whoever crosses their paths, no matter if they are oath-breakers or not, it is clear that Sapkowski took them from the Iliad of Homer. 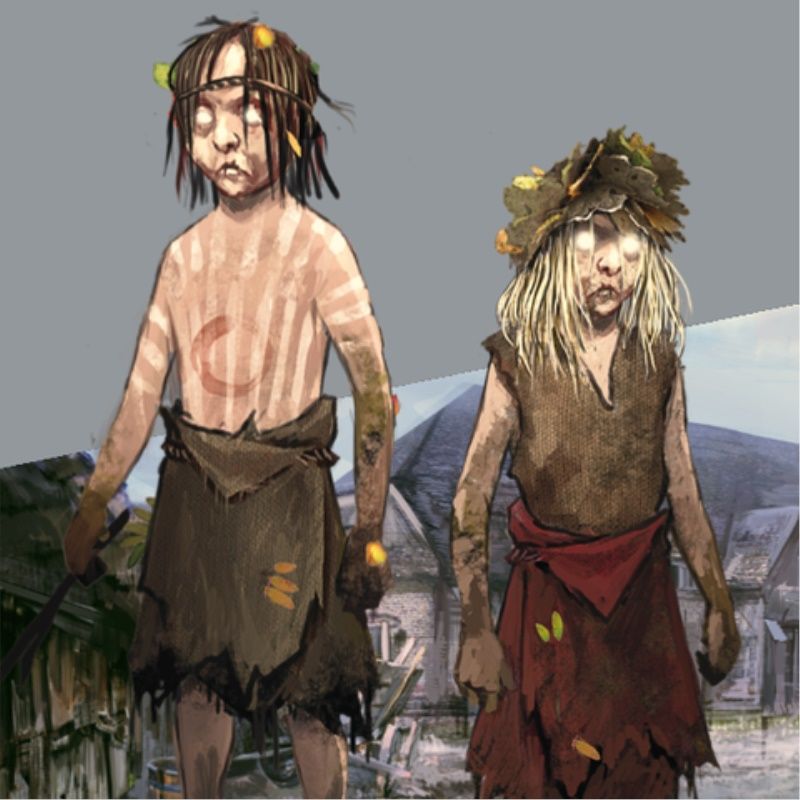 Godlings are one of the few harmless creatures in The Witcher universe. They are basically guardian spirits and their main goal is to watch over small villages and protect the humans and animals around them.

The word ”Godling” derived from the word ”uboze” from Polish folklore. Ubozes have similarities with Russian domovoys and French lutins. In the written sources, these spirits considered as shy, magical and protective beings. They rarely contact with humans and usually try to protect them discreetly, yet they have a weakness towards kids since they usually end up in dangerous situations without protection. 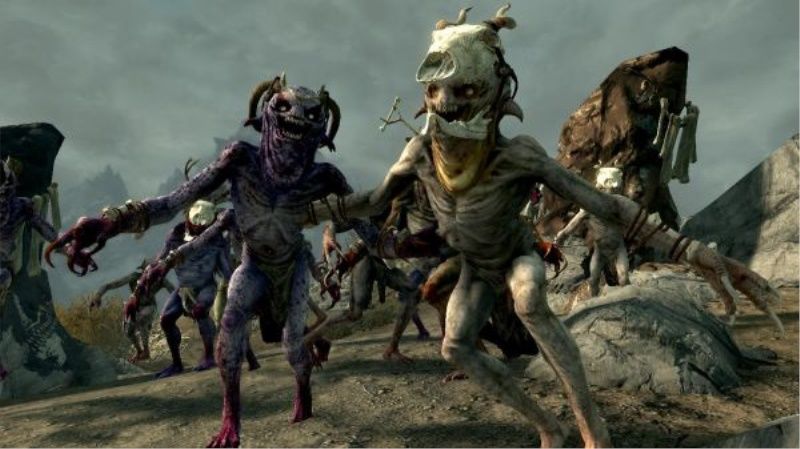 Nekkers are mentioned in many mythological stories and folklore. Mainly they influenced by the Irish folklore, nekkers also have roots in Dutch, Scandinavian and Flemish mythologies.

Dutch version depicts them as water creatures, also Scandinavian ”necks” considered living around river beds, shores. And hunt their preys by pulling them into the water and drowning them to death. In this sense, folkloric ”necks” have more similarities with drowners in The Witcher 3. But it is clear that Sapkowski’s influenced by the tales and mythological figure of ”necks”.

Hope you enjoyed our article! You can continue the series, reading our Witcher 3 bestiary part two. If you like Witcher 3, you should also play it with mods. And you can get some ideas from our Witcher 3 mods article. Stay tuned, enjoy.