Square Enix announced that NEO: The World Ends With You is coming to PC, PS4 and Nintendo Switch platforms. However, on PC there is a catch.

NEO: The World Ends With You is coming

NEO: The World Ends With You is a sequel to the successor The World Ends With You. The original game was available for Nintendo DS the handheld console. After the success, the game also came out to mobile and Nintendo Switch platforms. This one is also coming to Nintendo Switch. But this time, it is also on the way for PS4 and PC. However, the PC version will only be available on Epic Games Store.

The story of Neo: The World Ends With You takes place in Shibuya, Tokyo. Some of the landmarks may be familiar, but the city itself is rendered in an anime-inspired architectural style. Your main goal is to uncover some mysterious events while exploring Shibuya. The future is in your hands so you need to be brave and participate in this mystery. 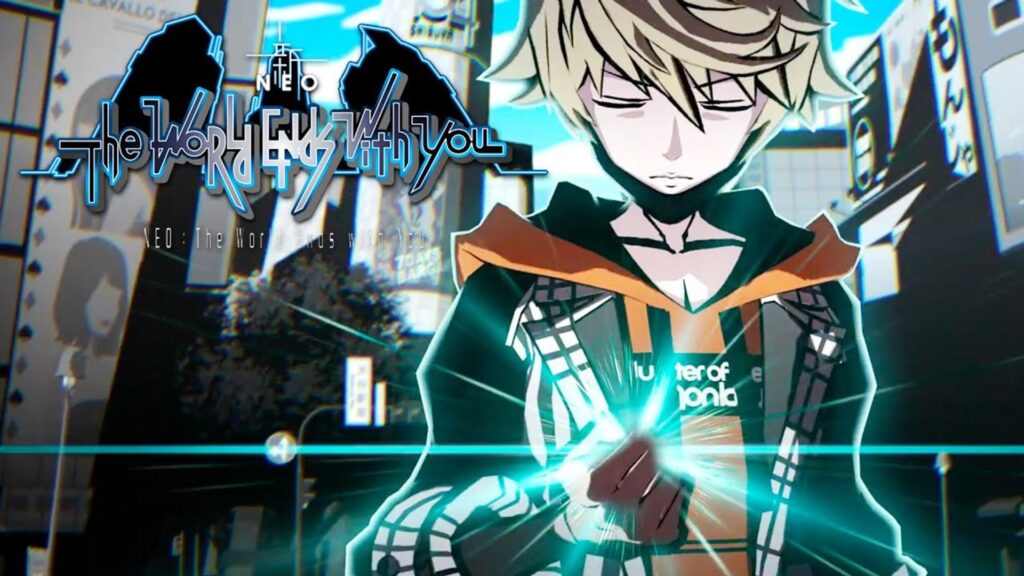 There are some different characters with different powers which will help you throughout your epic journey. For instance, Rindo can see these enemies using scanning, which is one of the game’s most basic psych skills. Scanning also reveals what Shibuya residents are thinking about. Scanning definitely will be a good option for you as you may encounter some useful details while playing the game and participating in the Reaper’s Game.

NEO: The World Ends With You will be available for multiple platforms including PS4, Nintendo Switch and PC via Epic Games Store. To celebrate the official release date, Square Enix also came up with a brand new trailer. You can watch it below and have some information about the game as Nintendo DS owners did not know that such a game existed back then. 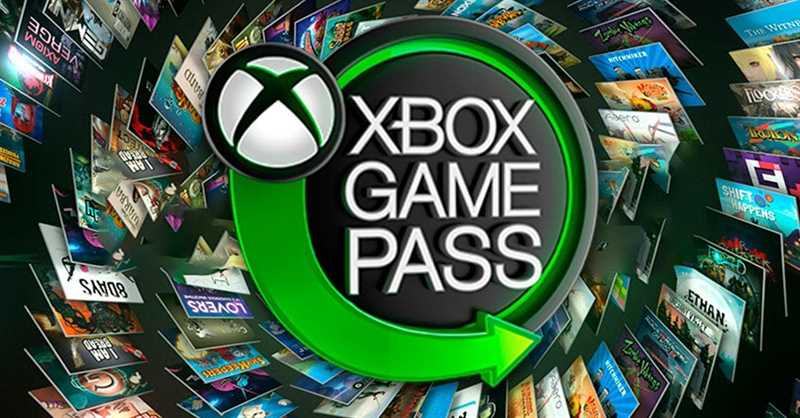 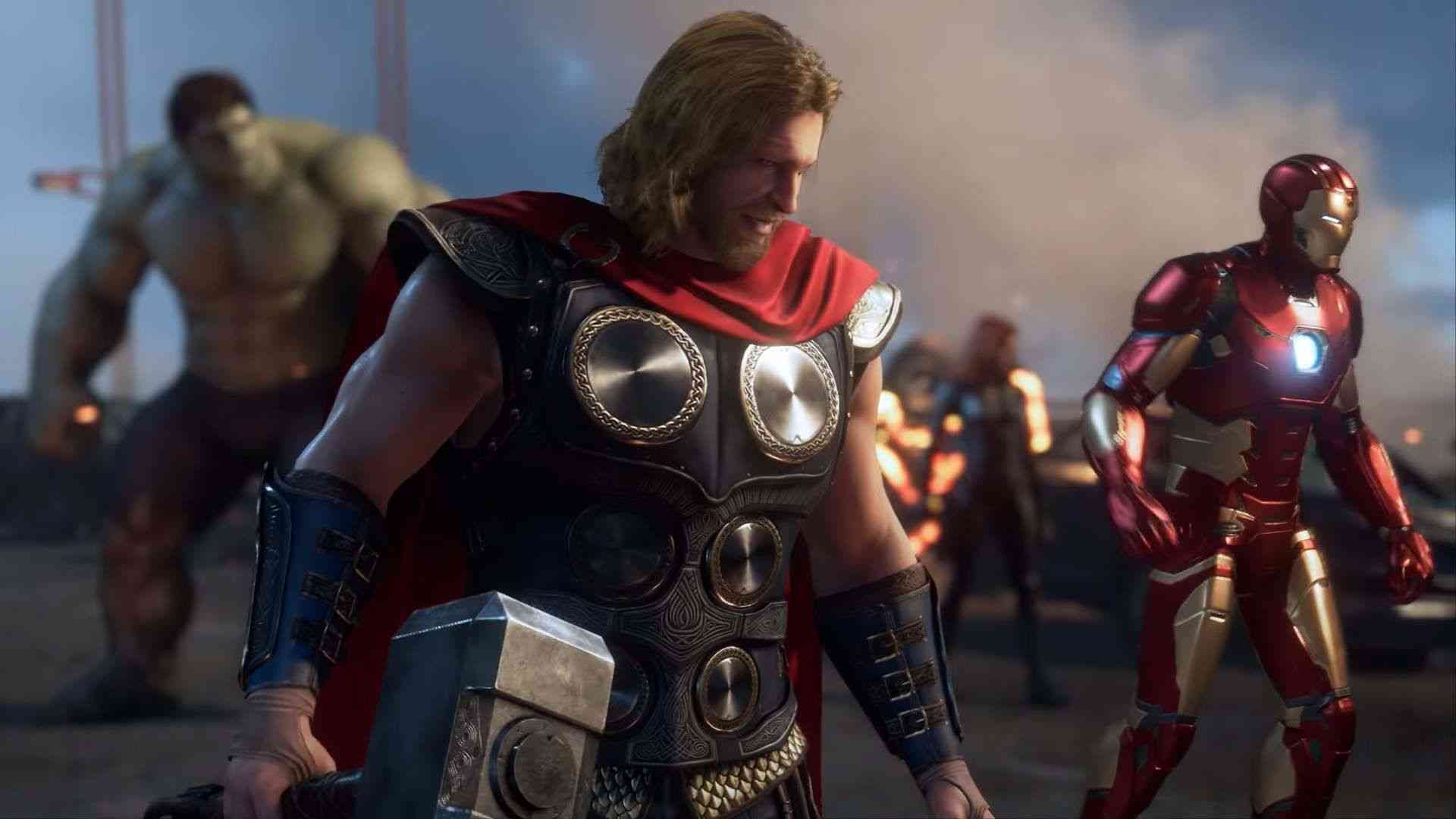 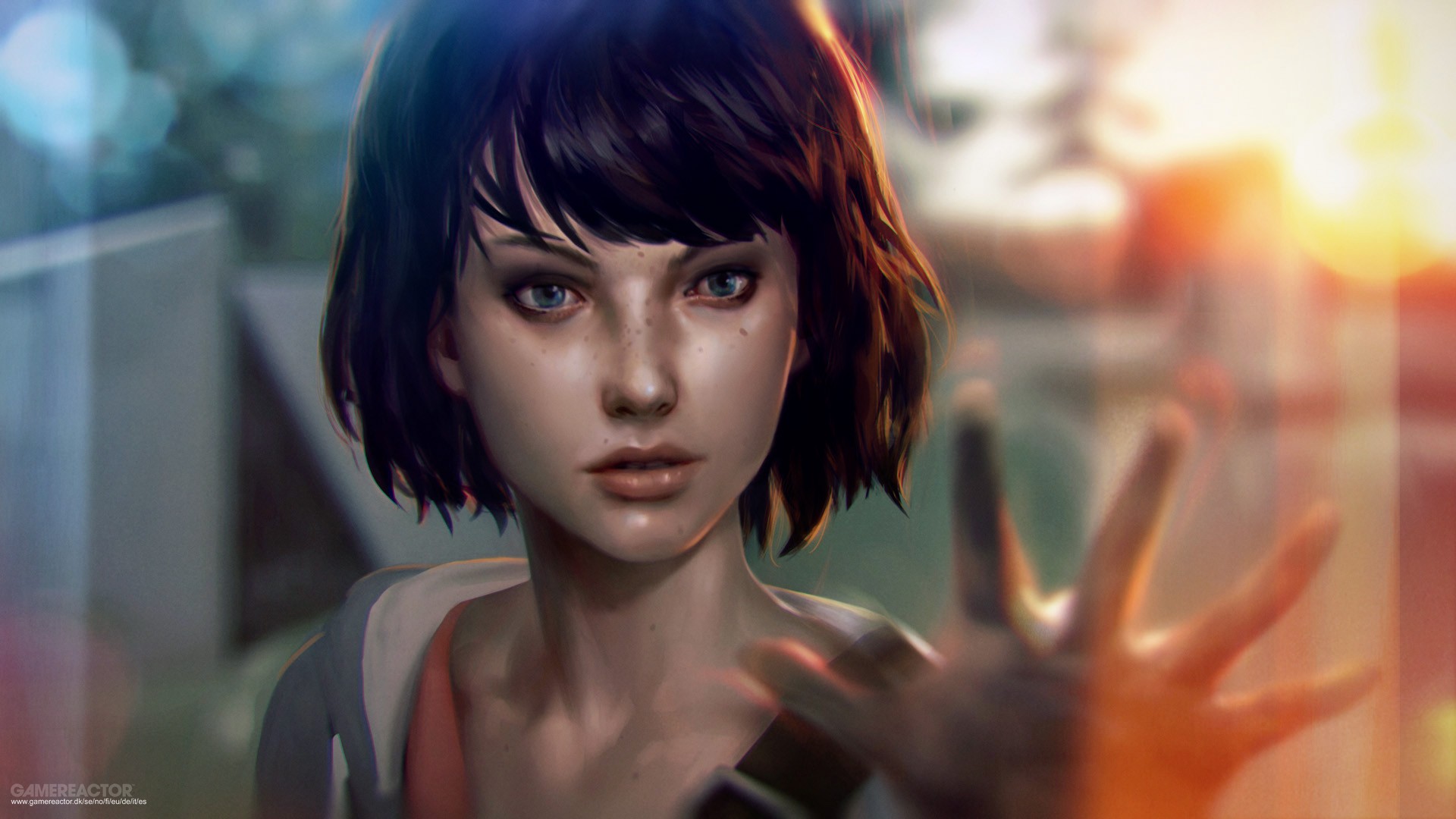 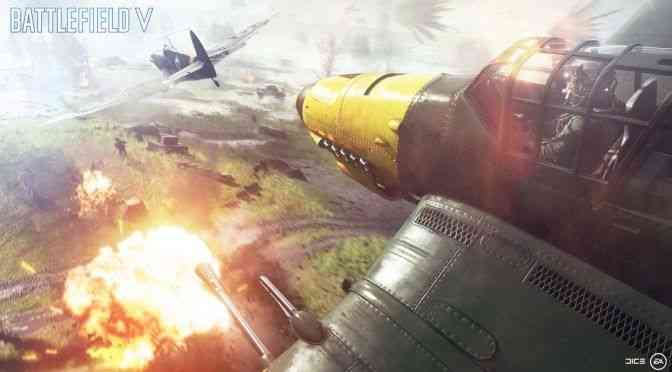