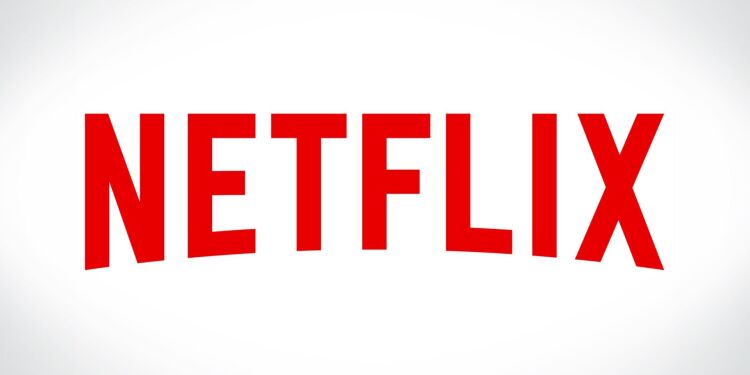 We show a tendency to watch TV more than usual during the pandemic. And with a clever step, Netflix offers free access for the selected contents.

We show a tendency to watch TV more than usual during the pandemic. One of the notable platforms, Netflix, has increased its rating in these days, announcing new contents like Cobra Kai. And with a clever step, Netflix offers free access for the selected contents.

Netflix announced that the selected TV shows and movies are available to watch without any subscription, for a limited time. Even though this looks a very generous attitude, it appears that Netflix aims to get more subscriber through free access. Especially in these days when all the platforms are in competition with each other.

The selected Tv series and movies are available now. Additionally, we are able to watch movies in full as part of free Netflix access. But we can just watch the first episode of the TV series.