PUBG Corporation announced that PLAYERUNKNOWN’S BATTLEGROUNDS, the pioneer of the battle royale genre, has sold over 70 million so far. By the way, PUBG Sanhok map comes as a new map. The last update to celebrate this milestone takes us back to the forests of Sanhok. That forested place we once used to is now more deadly than before. It is also a huge area covered by forests. Season 8, July 22 on PC via Steam; Xbox One, PlayStation 4 and Google’s new generation game platform, Stadia, will start on July 30.

PUBG Sanhok map is changing. When players land on Sanhok, they will discover that each building, tree, stone and material have been redesigned. Thanks to player feedback and game data, they changed many positions in a design and artistic dimension. Popular attractions like Boot Camp, ruins, Pai Nan, Khao, and the Quarry now have another look. Those who like to explore can visit new locations and hidden places on the island, such as the new tourist town “Getaway” and “Airfield” boot camp. Also, Sanhok from the ruins to the cave; They improved the visual suitability, balance and performance. 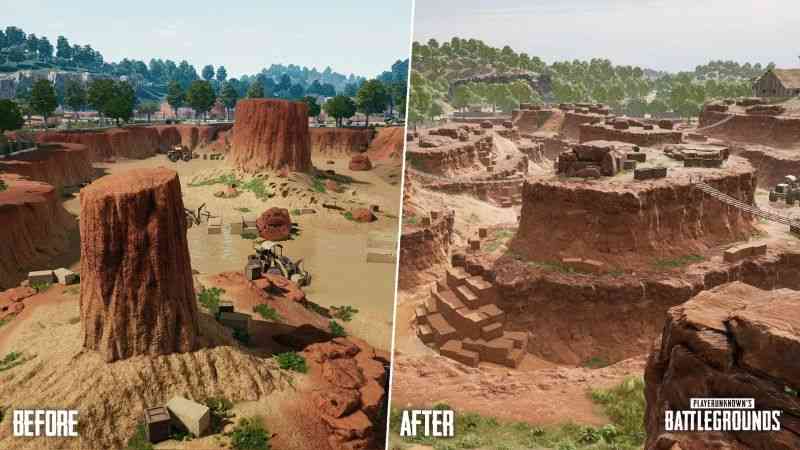 With the renewal of Sanhok, Update 8.1 brings many exciting contents: 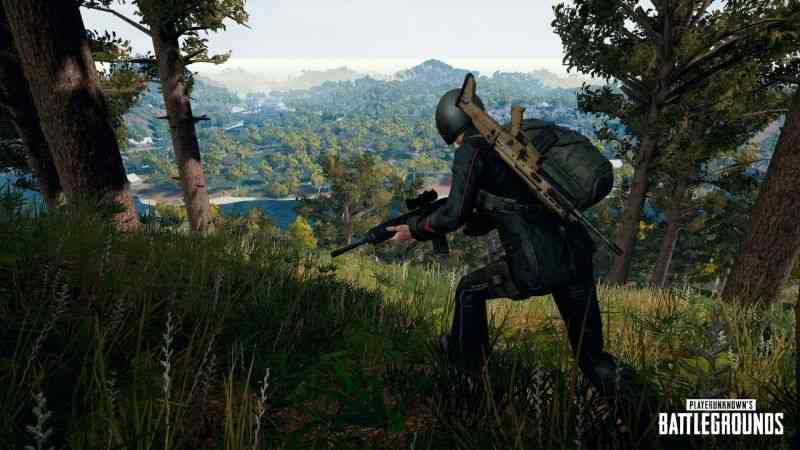 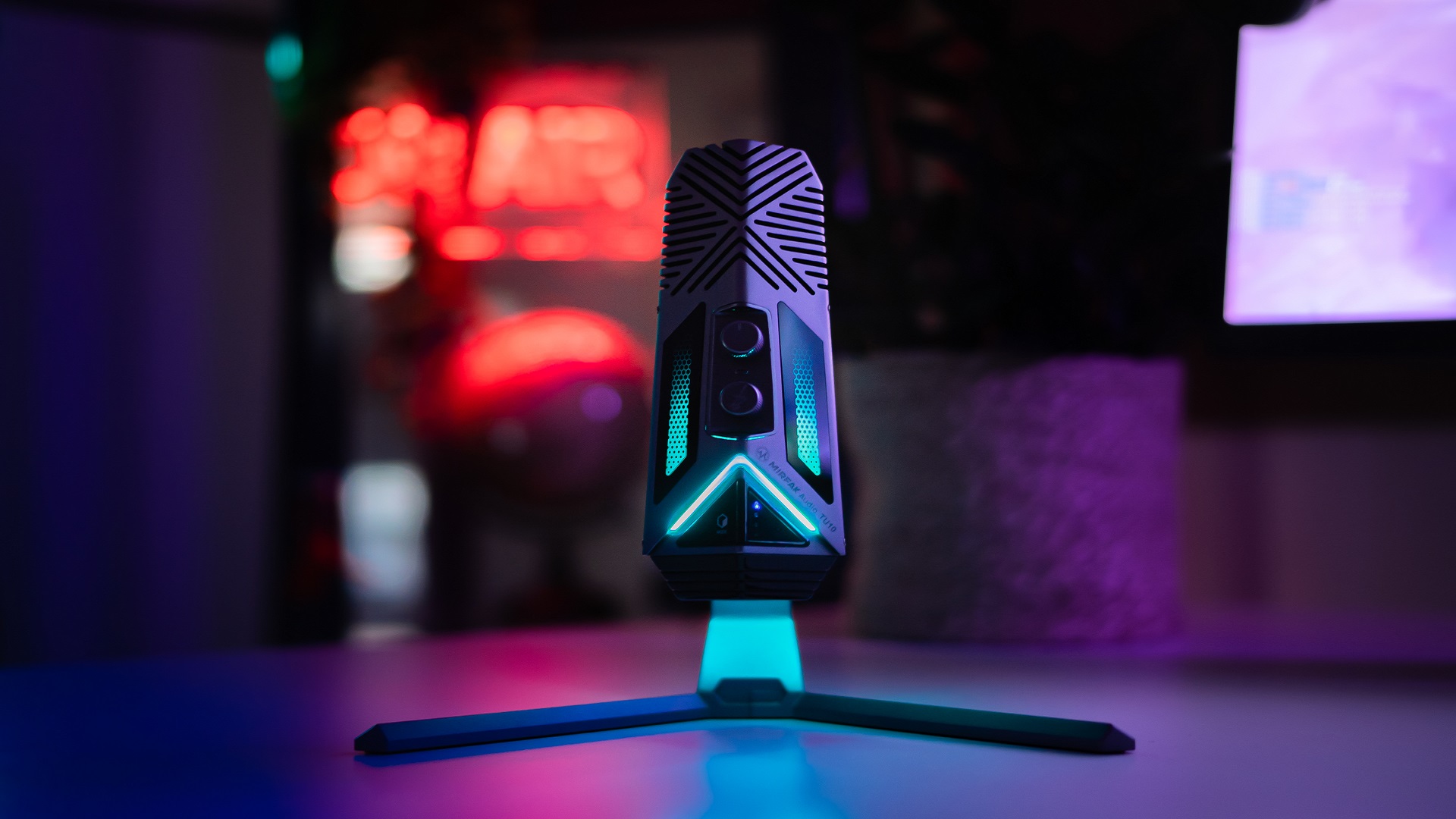 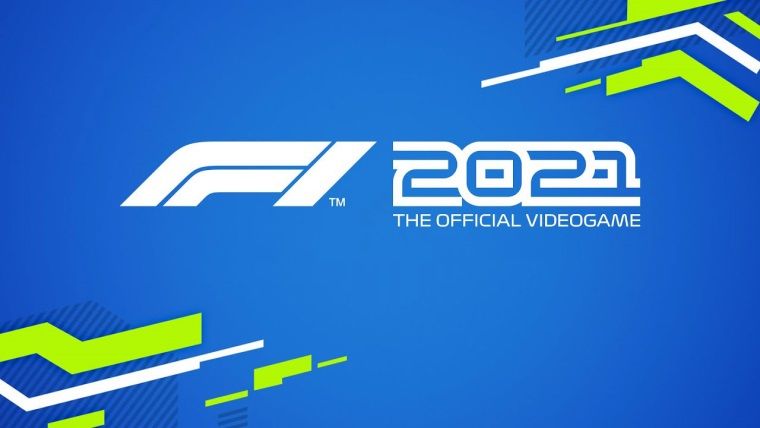 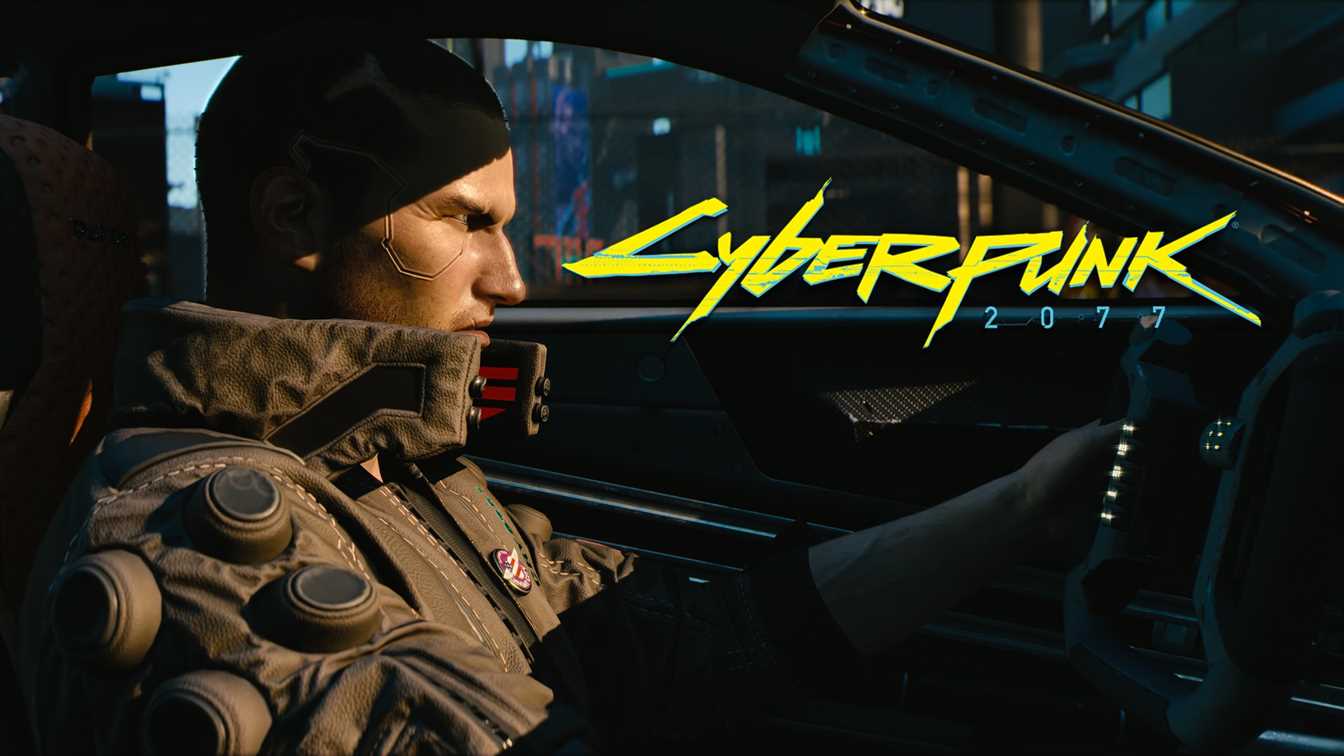