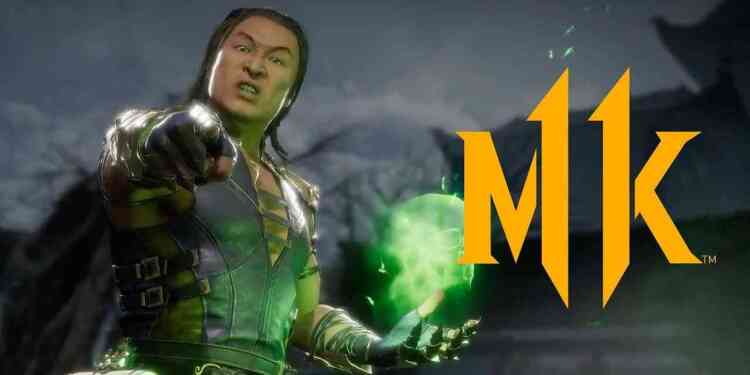 And Reveals Spawn as Part of the Kombat Pack

The Kombat Pack for Mortal Kombat 11, which had the best launch in the franchise’s history, will include:

All characters, skins and gear sets will be released in the coming months, beginning with Shang Tsung on June 18 as part of the early access incentive for PlayStation 4, Xbox One, and PC. The Kombat Pack is available now as part of the Mortal Kombat 11 Premium Edition for $99.99 (SRP) or individually for $39.99 (SRP).