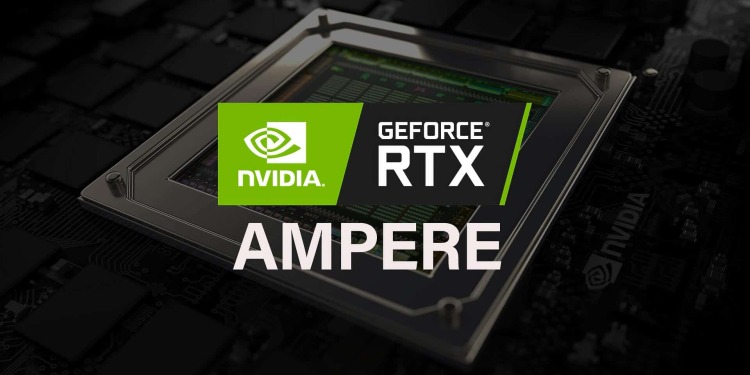 MSI has just registered something, what appears to be Nvidia Ampere graphics cards codes to the Eurasian Economic Commission. MSI Entered 29 different codes into the database but has specifically named them as ”video cards”.

It is said that these graphic cards will start a new era of graphics in the coming weeks. We will see the CEO, Jen-Hsun Huang, presenting at the GeForce Special Event on September 1. It looks like we have to wait seven more days to see the reveal of the RTX 3090. Until then, all we have is a little leak from MSI. Nothing more than that.

The listing in the EEC database contains details of three different GPU models with a number of variations attached to each of them.

There are 29 numbers listing in the EEC database. 4 for V388, 11 for V389, and just four for V390. But that doesn’t mean that MSI is going to be dropping 29 different Nvidia Ampere graphics cards at launch next month. It looks like MSI is preparing for further launches.

The launch of the next-generation NVIDIA graphics cards is almost there. So we won’t have to hold up for rumours around the web. Will the Ampere Technology change the future of the graphic cards? What is your opinion about it? Leave your comments down on the comments section!