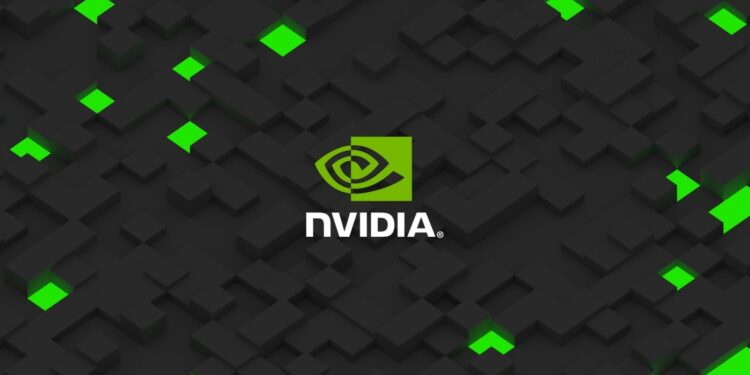 Are you ready for next-gen mobile?

The NVIDIA GeForce RTX 30 mobility series is the spiritual successor to the GeForce RTX 20 GPU lineup for the mobility segment. The upcoming GPU’s replace Turing to Ampere. This will give the mobile gamers a boost of performance and experience. These GPU’s will also have features such as  Dynamic Boost 2.0, Whisper Mode 2.0, Resizable-BAR and DLSS 2.0.

Lastly, we have the GeForce RTX 3060 6 GB which was also announced for the desktop segment today but with 12 GB GDDR6 memory. Both the desktop and mobility variants feature the GA106 GPU. But the notebook variant comes with 30 SM units enabled, resulting in a total of 3840 CUDA cores. The graphics chip will feature clocks starting at 1283 MHz base and go up to 1703 MHz boost frequencies.

It looks like NVIDIA will dominate the mobile sector once again. Also, we will see how it will change the future of gaming in the upcoming days. Lastly, you can watch the release video of these GPU’s just below: