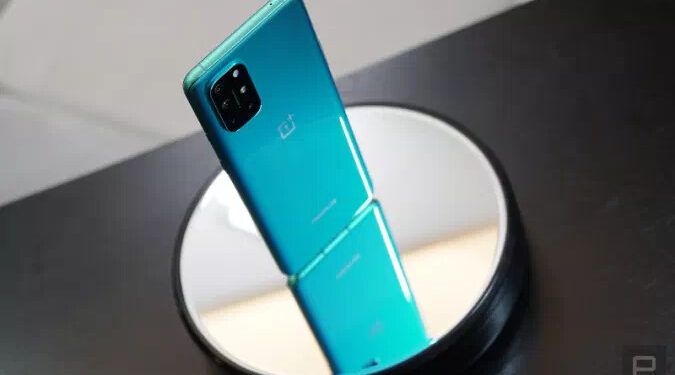 OnePlus is preparing to introduce its new series OnePlus 9 in the coming days. In the past months, it has emerged that the series will also create a budget-friendly model, but we did not have much information about this phone yet. The first news started to come from the budget-friendly model called OnePlus 9R.

OnePlus is preparing to make a big launch in the coming days. At the launch where the long-awaited OnePlus 9 series will be introduced, it is also expected to introduce a smartwatch. The launch is thought to be one of the biggest events ever organized by OnePlus. This highly anticipated pre-launch, eyes are turned to OnePlus, and new information continues to emerge. The latest news is about the budget-friendly third member of the series that has been talked about for a while. It seems that the name of this model, which was previously known as OnePlus 9 Lite and OnePlus 9E, is OnePlus 9R.

What Will The OnePlus 9R Offer Users?

OnePlus is preparing to introduce its new series OnePlus 9 in the coming days. In the past months, it has emerged that the series will also create a budget-friendly model, but we did not have much information about this phone yet. The first news started to come from the budget-friendly model called OnePlus 9R. OnePlus 9R’s design is thought to be close to the overall design concept of the OnePlus 8T series. The phone, which will come with the Snapdragon 690. Also, the device is expected to come with 6 GB of RAM and 128 GB of internal memory. Another claim is that the phone will come with 8 GB of RAM, not 6, but it does not seem possible to say which one will be correct for now. The battery of the phone is thought to be 5000 mAh.

When we look at the screen of the phone, we see a 6.5-inch screen with FHD + resolution. The refresh rate of the screen is 90 Hz. OnePlus 9R, which will come with a quad-camera module, is expected to have a 64 MP main camera. Next to the main camera is an 8 MP ultra-wide-angle camera and two 2 MP lenses. Don’t forget to mention your thoughts about the OnePlus 9R in the comments below.