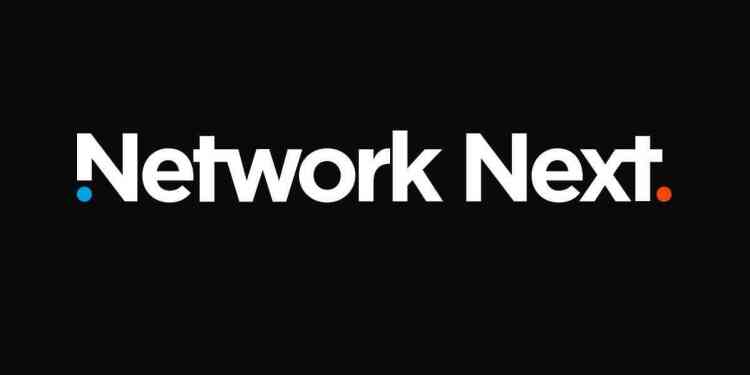 Ex developer of great games such as L.A. Noire and God of War 3 build a new company for making online gaming faster and more responsive.

Online gaming will be faster and smoother with Network Next

Glenn Fiedler, who has worked on best selling games God of War 3 and L.A. Noire announced his new company Network Next for making the online gaming experience better. Network Next will focus on selling online network solutions to the game developers. The system will work like making a new internet just for games. The company will provide the developers with their custom software for lower latencies, provide high bandwidth and easier connection solutions.

But as we said, the system is developing for developers, not for gamers. So it’s not a software like WTFast and other private gaming networks. How exactly system will work still unknown, but as much as we understand, it will rely on private networks and finding the shortest way between player and game server.

You can check Network Next concept from here.