We know that in December 2020, SEGA announced that there will be a Yakuza Remastered Collection PC version. And finally the game is approaching its release date. The PC version will release January 28, 2021. The Yakuza Remastered Collection system requirements information was shared on the Microsoft Store page. It seems like any PC that can be specified as an entry-level PC at the moment will easily manage the game. 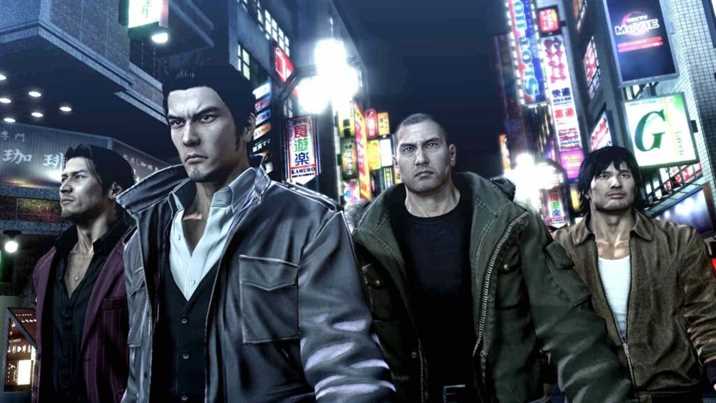 So let’s check the minimum and recommended Yakuza Remastered Collection system requirements for the game.

The series’ storyline is a crime drama, with plot lines inspired by yakuza films. The Yakuza game series is set primarily in the fictional district of Kamurochōwhich is based on Kabukichō, an actual red-light district of Tokyo. 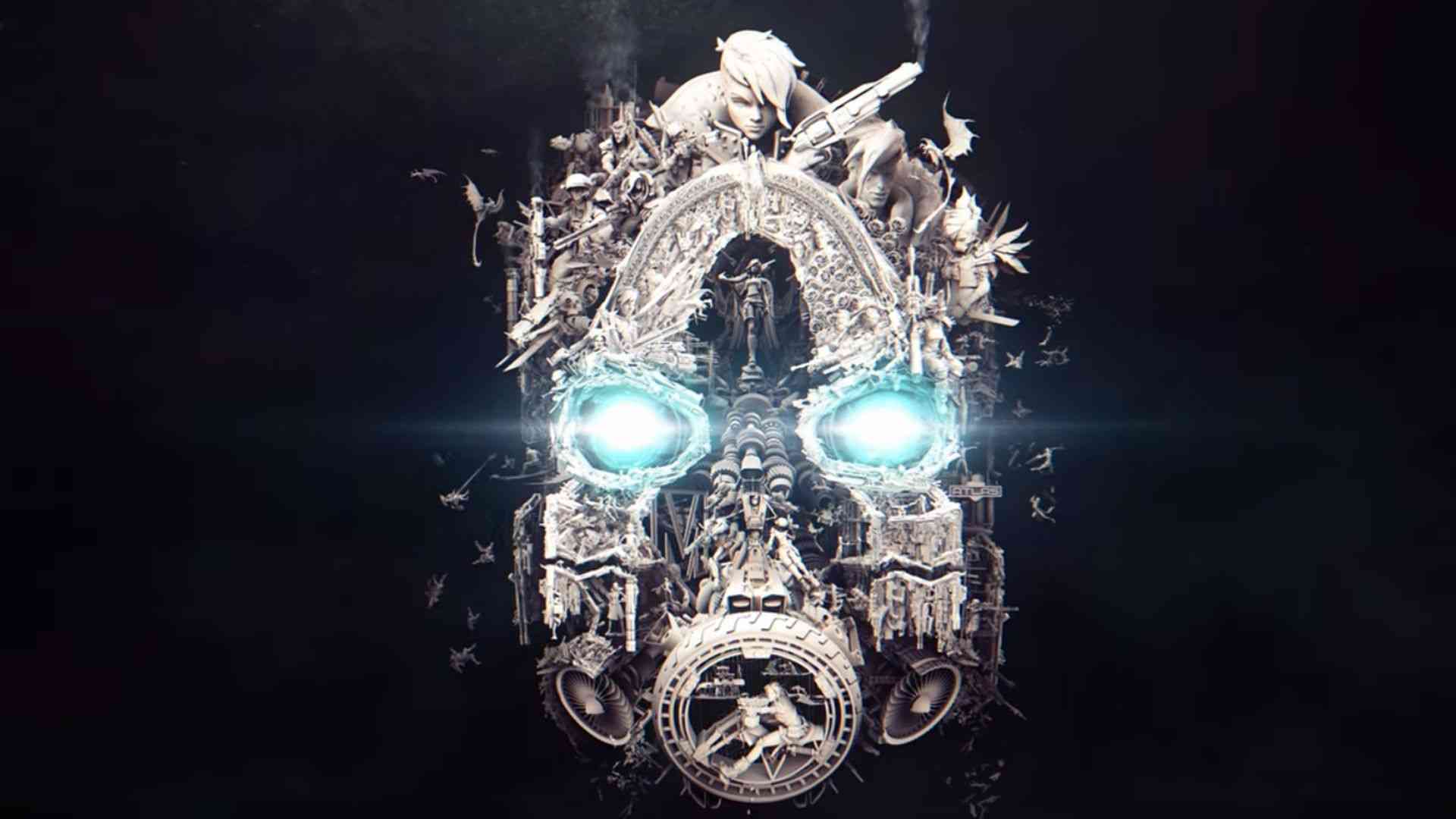 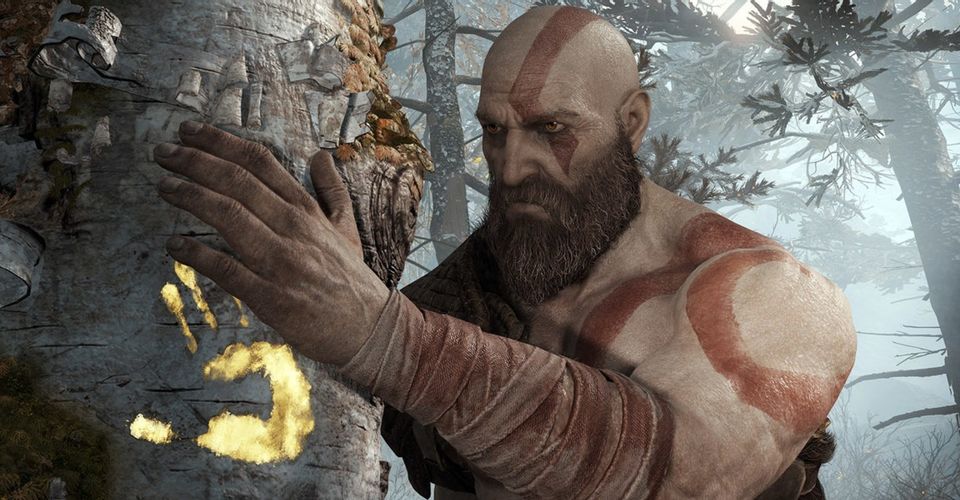 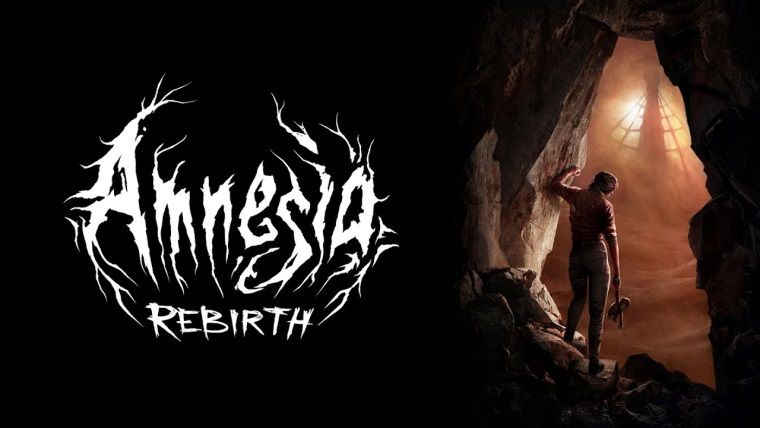 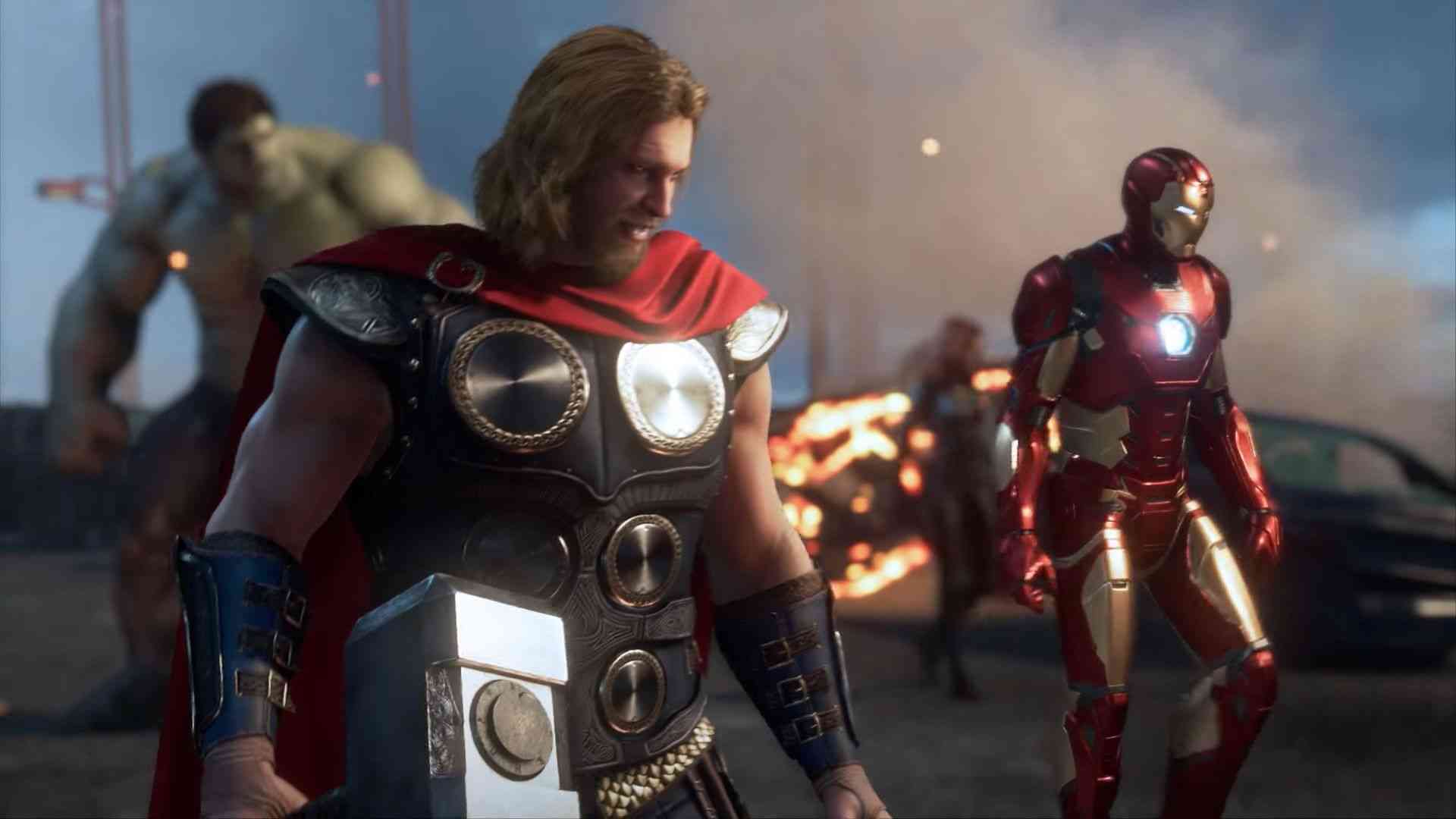