The alpha demo of PC Building Simulator enjoyed viral success in 2017 and was the 3rd most downloaded free Itch.io title that that year, with a successful critical and commercial stint in Early Access on Steam last year. The game has been lovingly crafted into a fully-fledged simulation to allow players to learn and build the PC of their dreams. PC Building Simulator currently boasts a ‘very positive’ user rating on Steam with more than 5000 reviews from its dedicated fan community.

The Early Access phase has had constant monthly updates since March 2018, allowing The Irregular Corporation to add all-new features such as custom water cooling, wiring, and overclocking, plus more than 200 new licensed parts – all of it coming together to create the most in-depth simulation possible. Further updates and parts are planned for PC Building Simulator in the coming months. The end of Early Access is not the end of new content.

“After a successful period of Early Access where we saw tremendous support from our community, we are excited to be starting a whole new chapter for the game now that our core features are complete,” said Stuart Morton of The Irregular Corporation. “By exiting Early Access, we hope to further expand the joy of PC building to as many people as possible!”

PC Building Simulator allows players to run their own PC repair workshop and take care of everything from simple diagnosis and upgrades to creating bespoke, boutique creations that any gamer would love to own. With an ever-expanding marketplace full of real-world and realistically priced components, you can finally stop dreaming of that ultimate PC and get building. Create your dream rig in Free Build mode using real-world parts from manufacturing partners such as AMD, ASUS, CORSAIR, EVGA, Fractal Design, GIGABYTE, MSi, NZXT, Razer then see how it performs using a simulation of benchmarking software 3DMark. 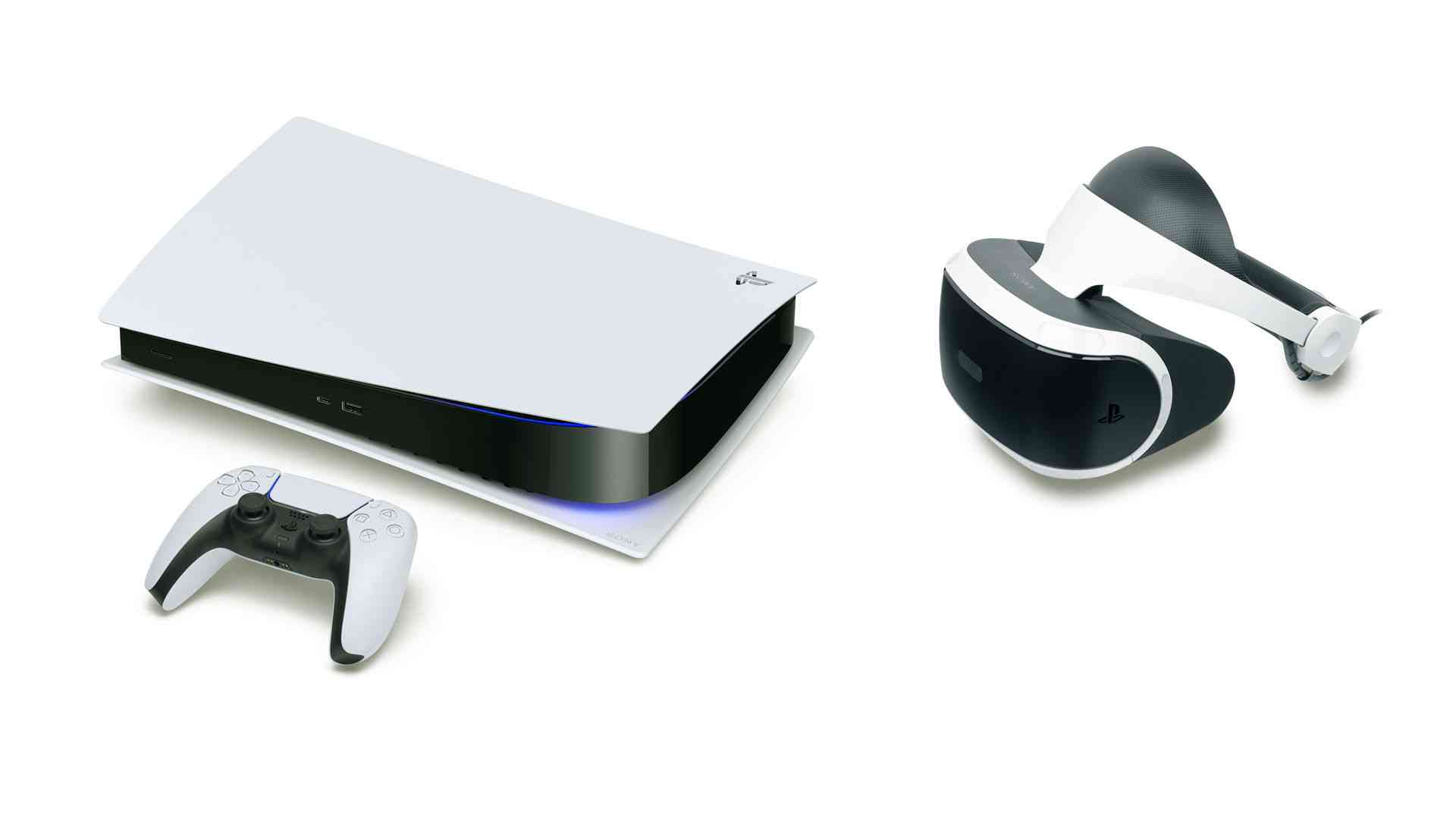 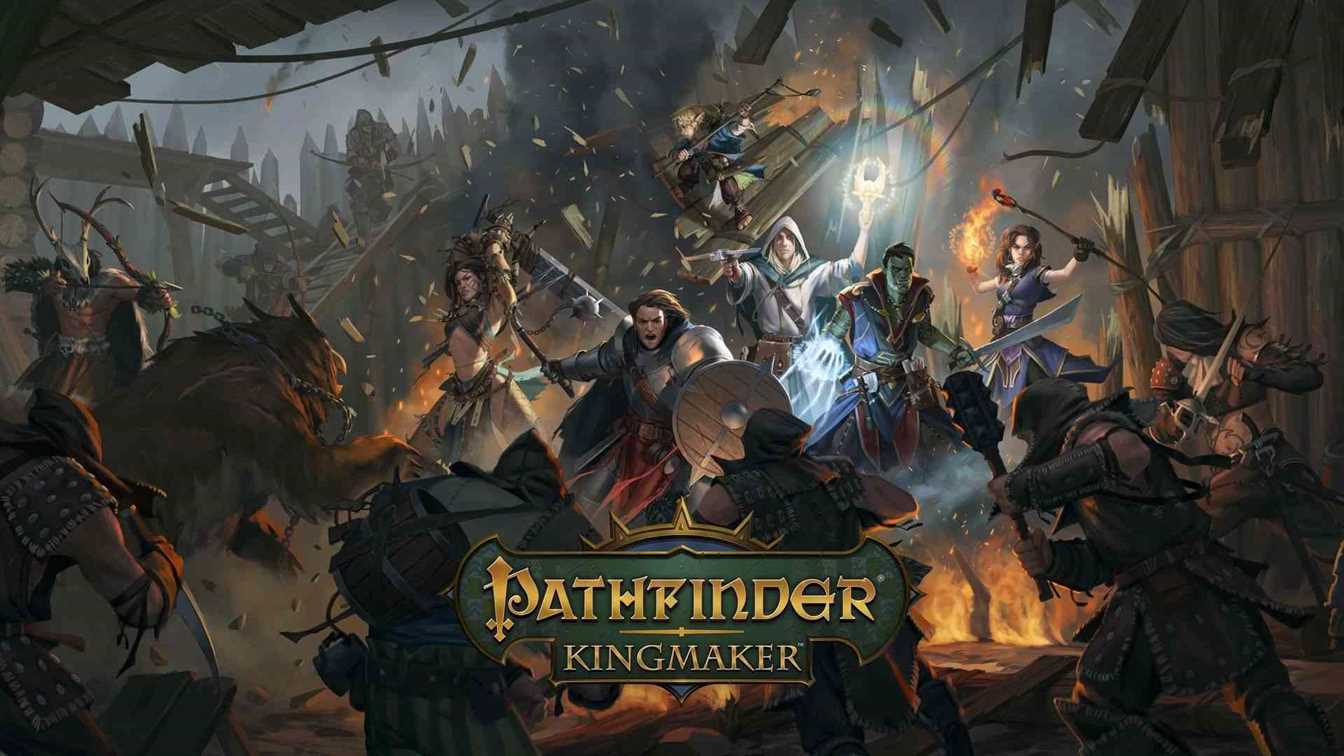 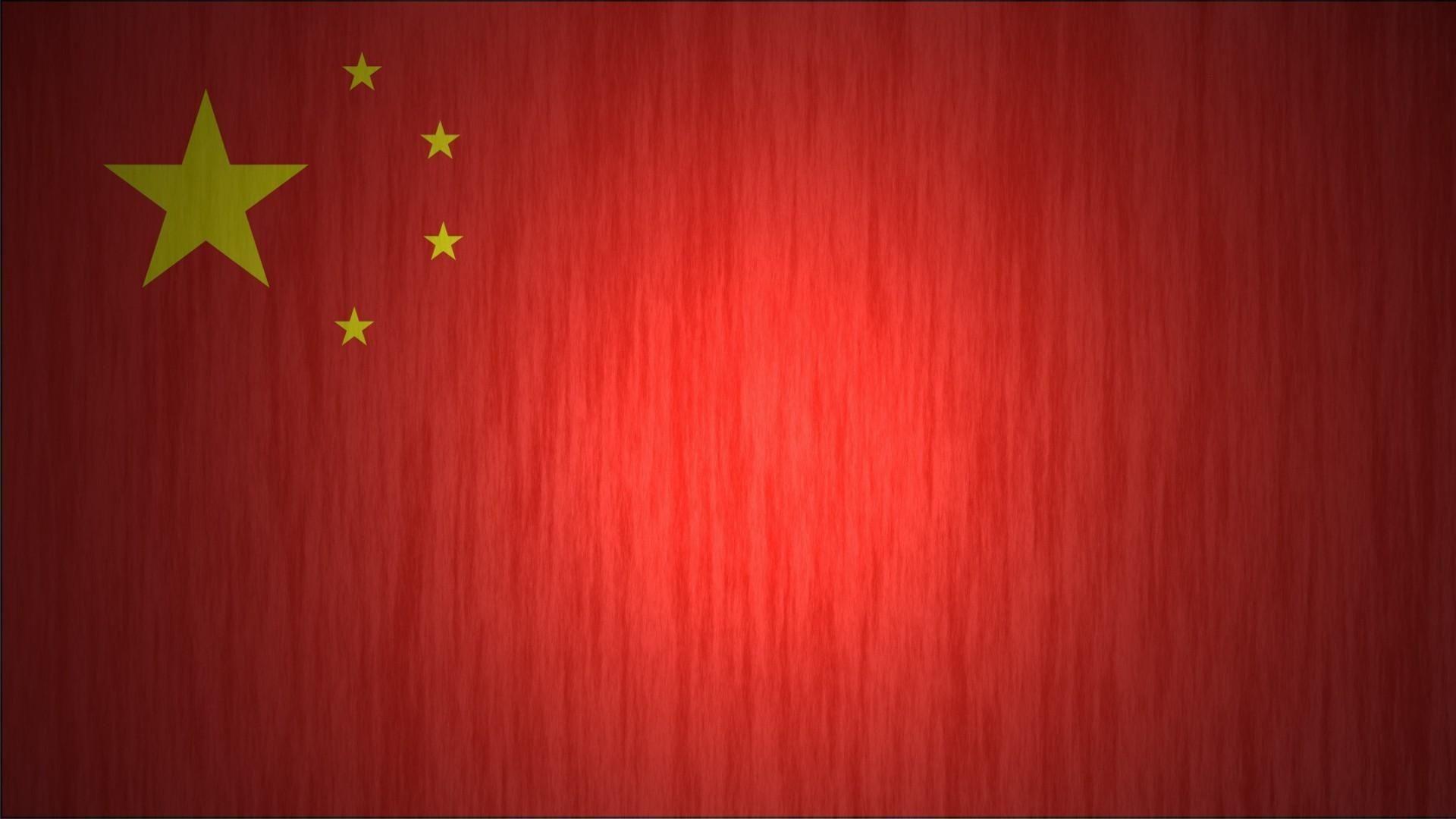 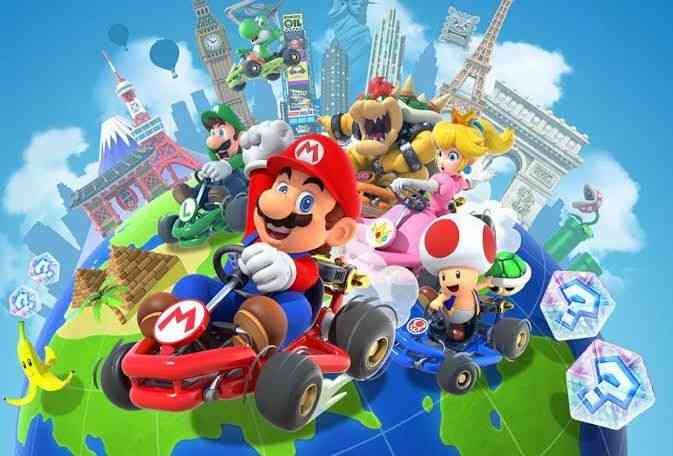