Pigs are intellectual animals. They cannot fly but they can play video games! Study shows that they can use their snout to control a joystick.

Pigs can be your playmate study shows

In a new study, researchers from Purdue University in Indiana, US have shown some interesting information to the public. According to the study, pigs can use a digital screen and joystick, operated by their snout, to move a cursor around for rewards. It looks like they can operate a joystick without their legs. Their snout is already like their hand.

Eventually, it is not as easy as it looks. Because animals need some sort of training. The pigs need to understand the relation between the screen and the joystick. After that, they need to do proper movements to get their reward. But it looks like the animals that were tested was clever enough. The four subjects were all able to do it well. This shows us how smart animals are. 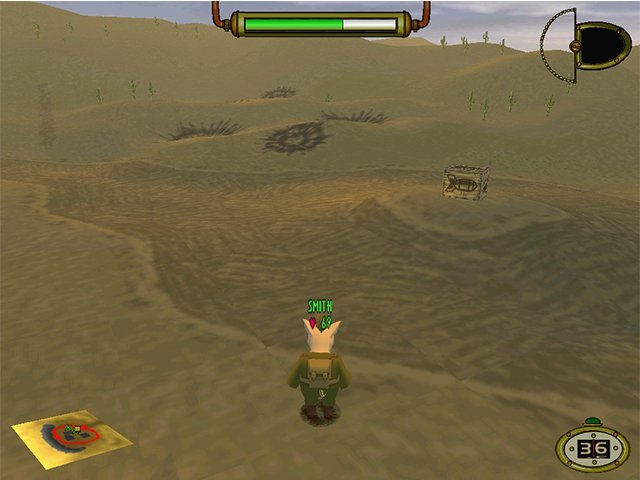 The researchers continued to level up the difficulty of the game. But the pigs couldn’t do it well. They couldn’t even compete with the monkeys for which the task was originally designed. But it can be because of their snouts. As we all know, pigs cannot control their limbs just like monkeys. So it is a lot harder to control a joystick with a snout. We cannot blame them for failing the higher levels of this test.

This eventually reminds me of a nostalgic game: Hogs of War. When I was a child, I was playing this with my cousin all day. And I was wondering if pigs eventually were that smart. Actually, after all these years, I found my answer. Even though they cannot hold a weapon with their hands, they can actually play games! If you want to see which game I am talking about, you can click here to visit its official Steam Page. 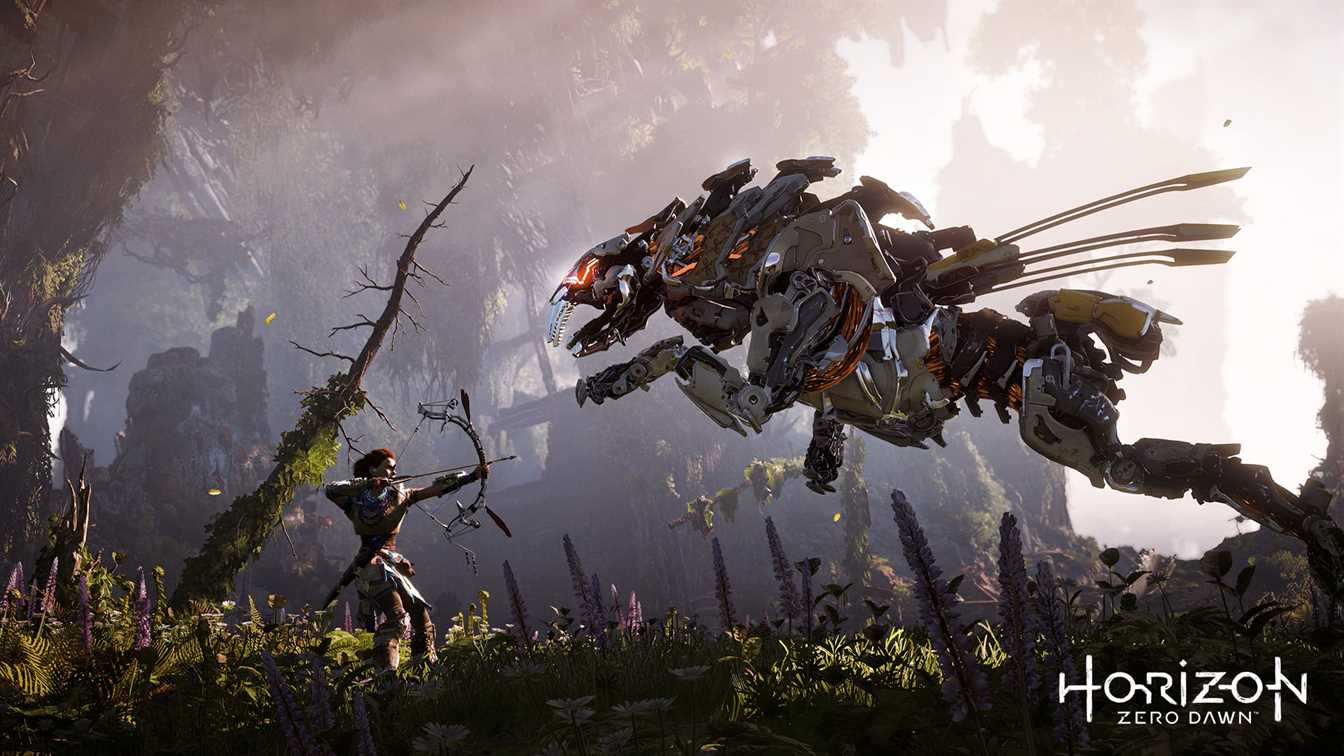 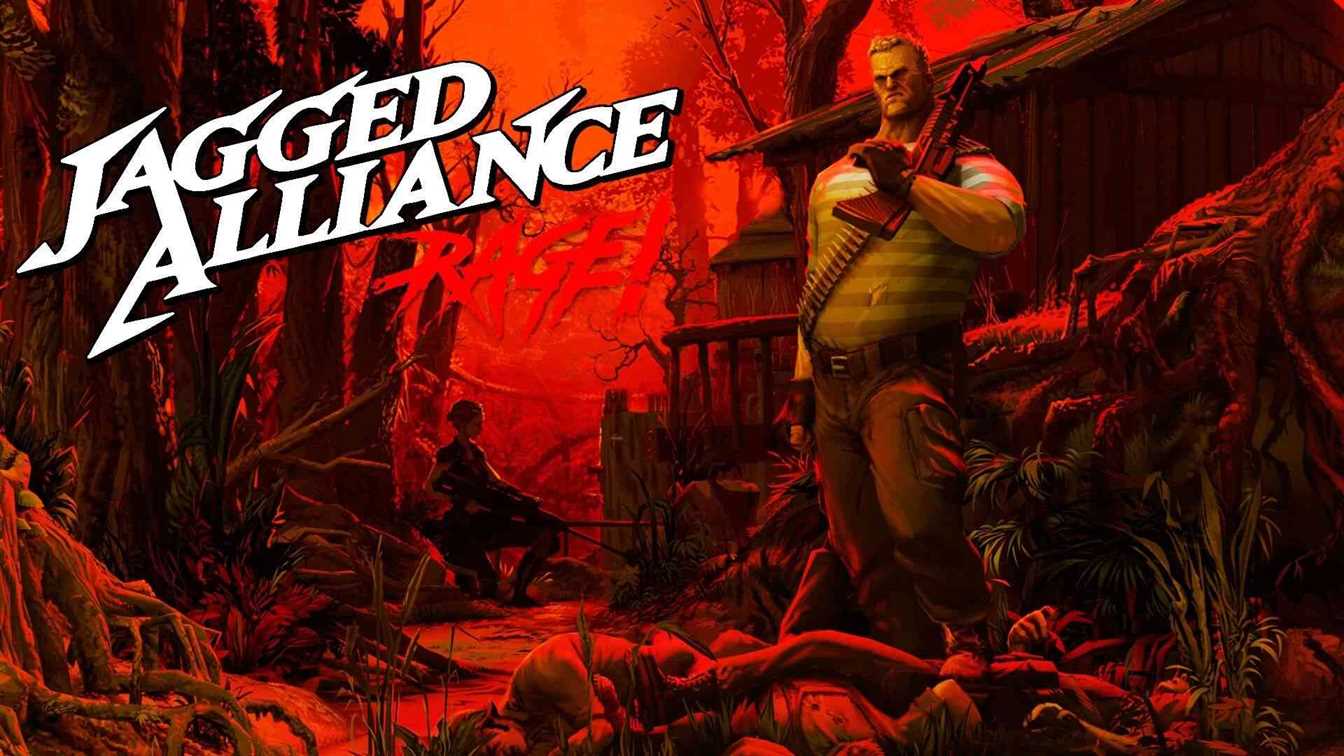 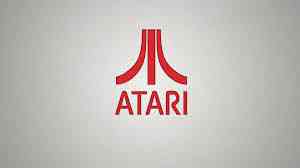 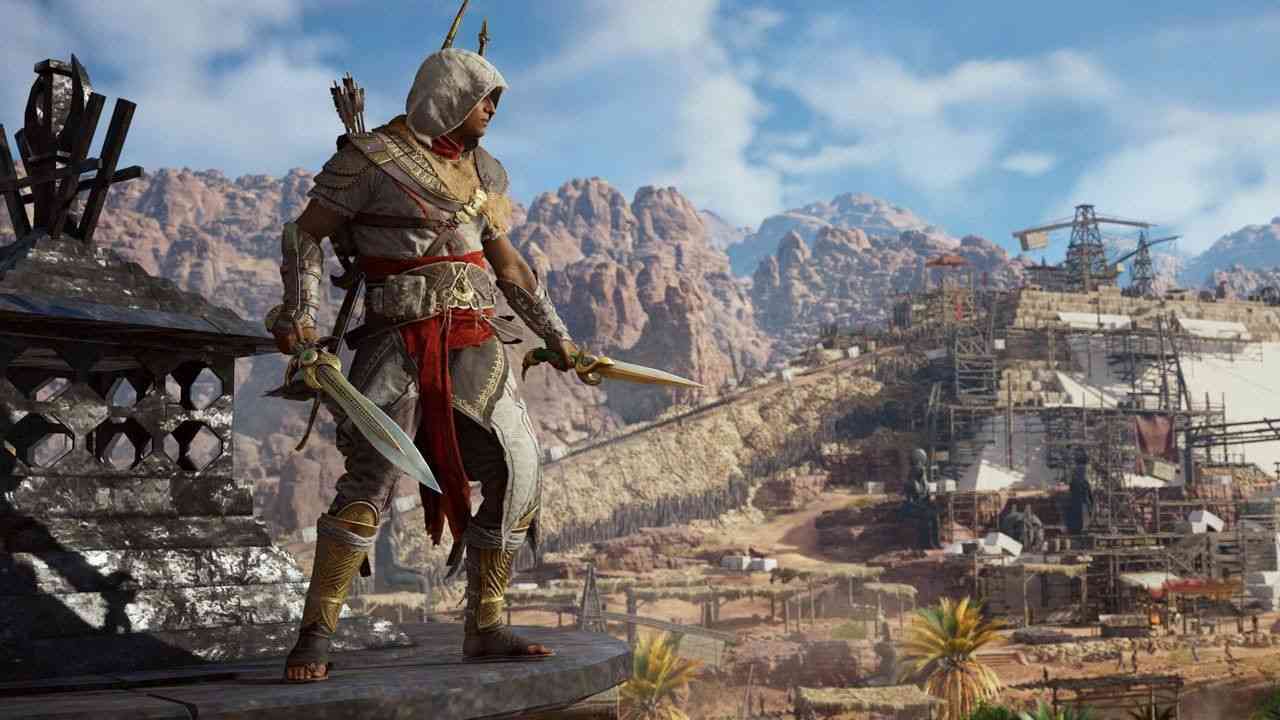