Sony will add various new features to its next-generation console with the new PlayStation 5 update it has released for PlayStation beta users. While adding M.2 SSD support to the device, 3D audio support for TV speakers and in-game trophy tracking feature added. In addition, while some interface improvements have been made for the device, new customization options have also been added. The update, which is only open to beta users yet, does not have an official release date, yet. 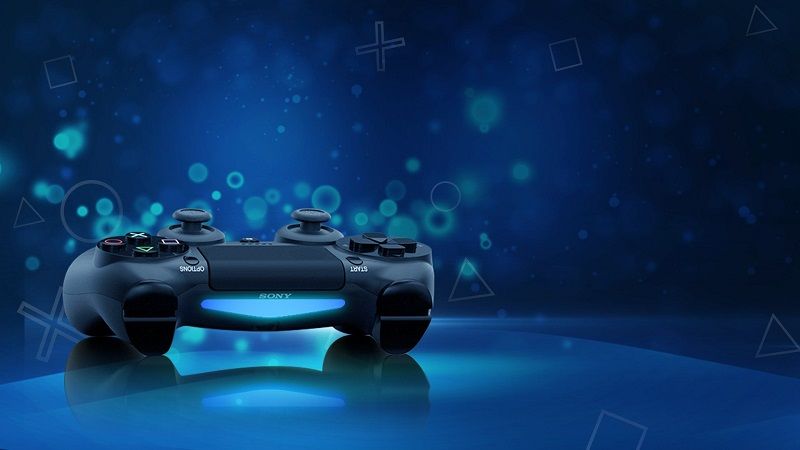 The PlayStation 5 update, which was released for beta users, contains a lot of innovations and improvements. With the added 3D sound support for the television speakers, your DualSense controller analyzes the acoustics of your room with its microphone and can optimize the sound for your television. Although it is not known whether the feature will work perfectly, it will be very useful for those who cannot benefit from the 3D sound feature.

Another remarkable feature of the update, which has just been released in beta, is the trophy tracking. This feature, which will be available in your control center, will allow you to track up to five trophies per game. When you want to complete the achievements in a game with the trophy tracking feature, all you have to do is select the trophies you target and follow your progress comfortably thanks to this feature. Sony side says that with the new trophy tracking feature, a stabilization option will come to prevent players from having to go back to the menus during the game and to enable them to access information more easily.

Various changes are also available on the system home screen. When you log in with your user account after the new update comes, you will notice that different platform versions of the same game will now appear separately on the main screen. This feature, which will make it easier for you to get version information about the game, will also indicate which version you are playing. There are also various minor changes in the PlayStation 5 library.

Although it is not yet known when this PlayStation 5 update will be officially released, all the details of the update have been announced. You can access and browse all the details of the PlayStation 5 update via this tweet shared by Tom Warren. It should also be noted that 1440p support and VRR support were not added with this system update. If you are waiting for one of these two features, unfortunately this is not the update you are looking for. 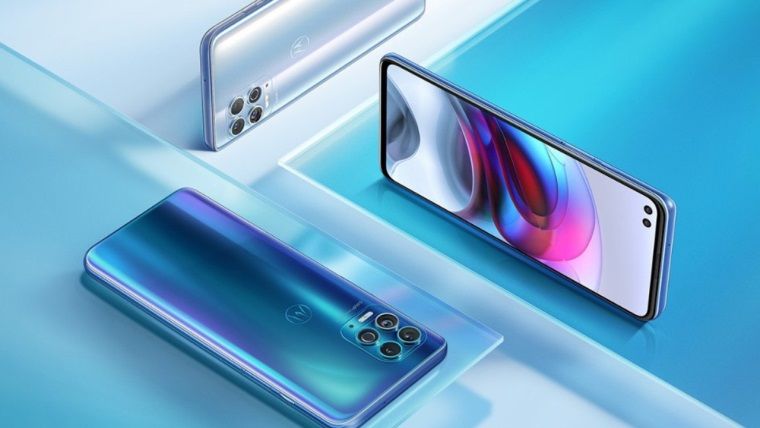 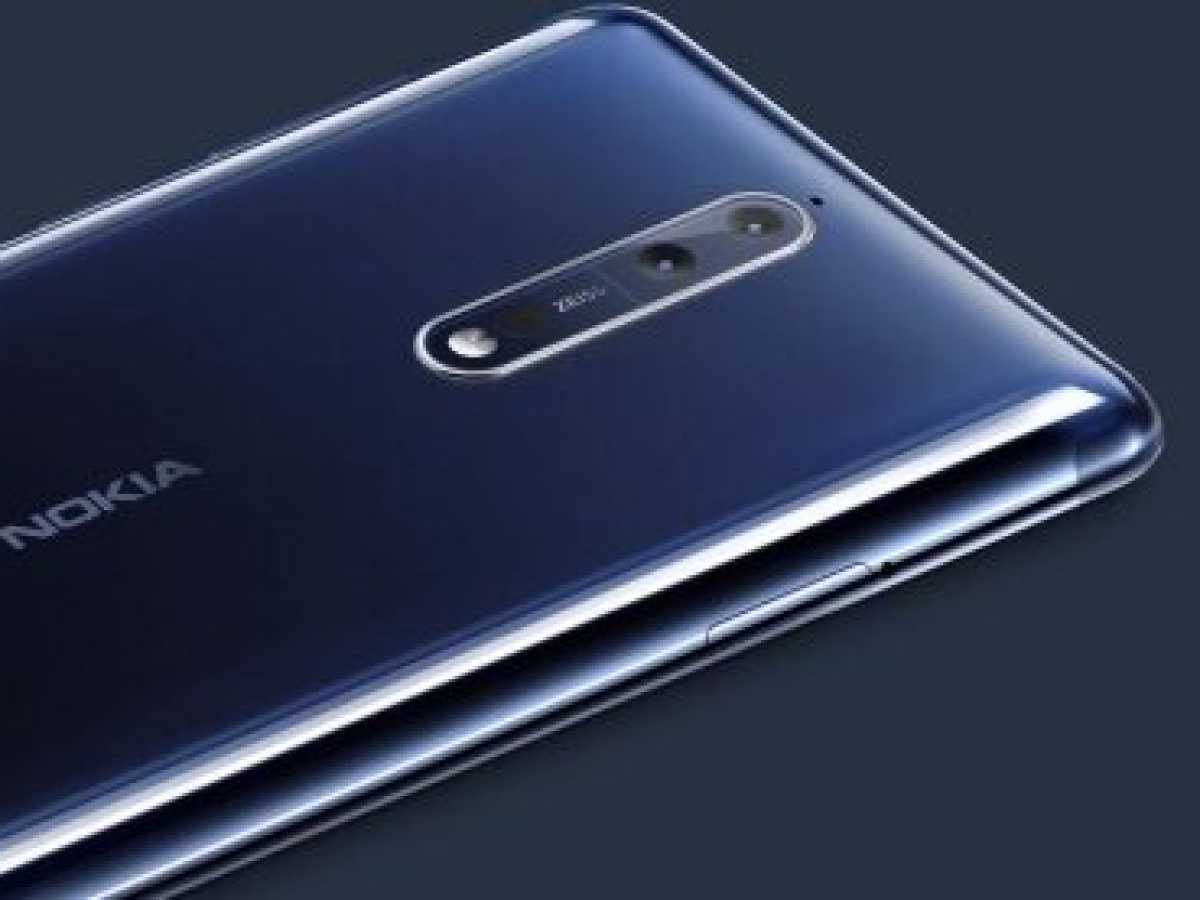 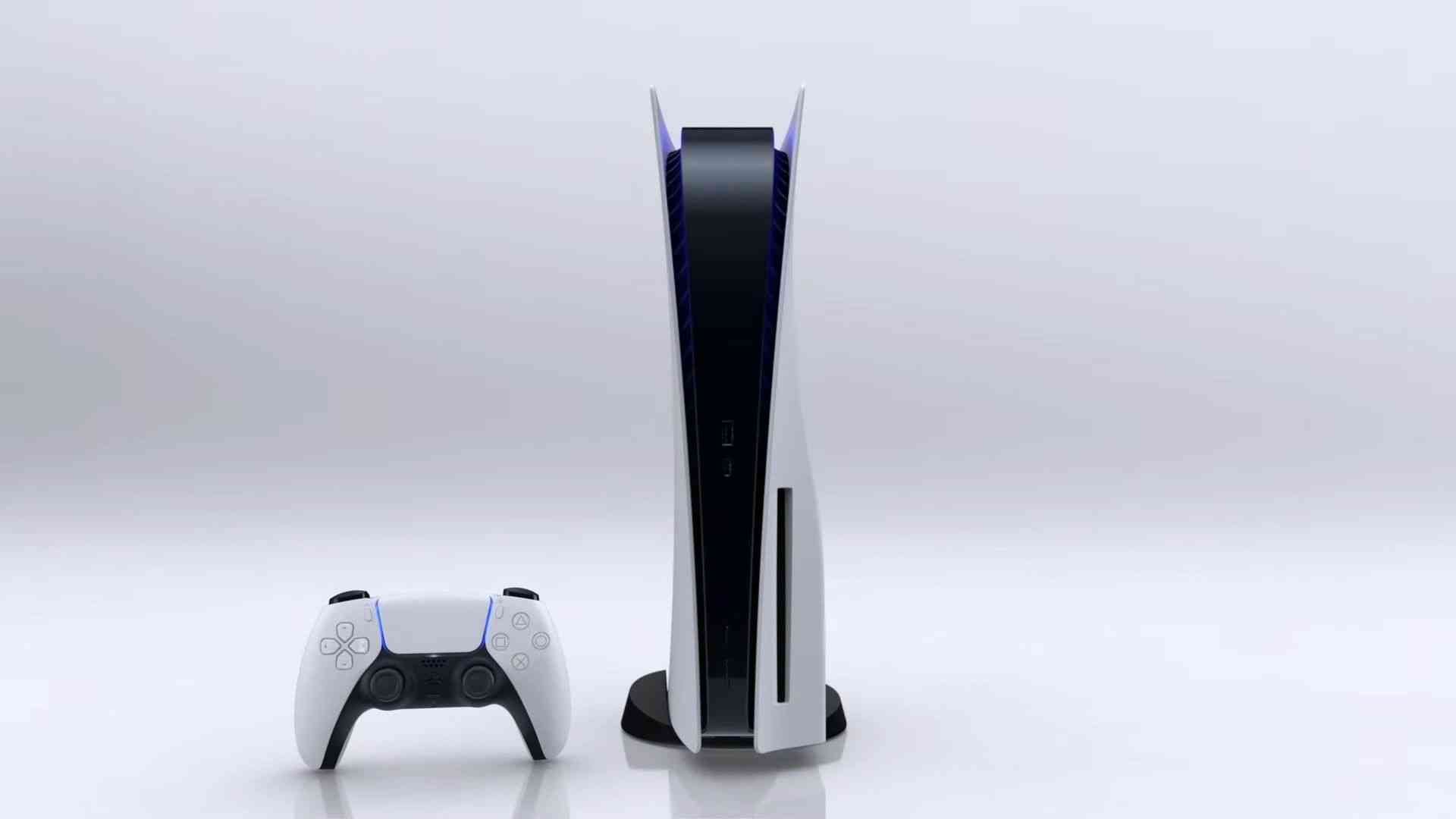 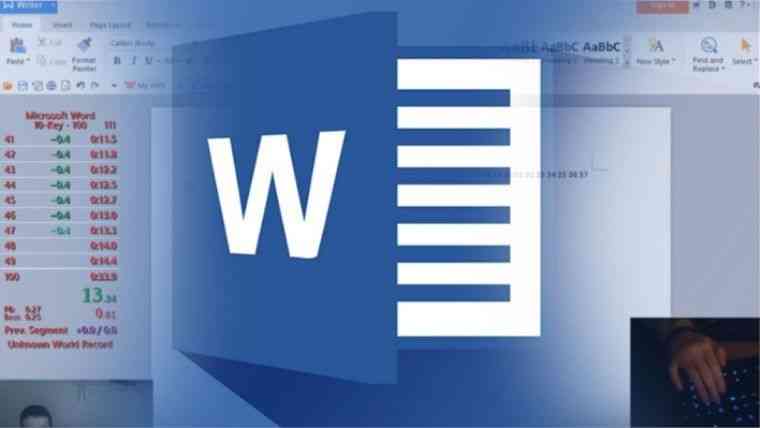 Speedrun tests on Microsoft Word made by streamers are popular now