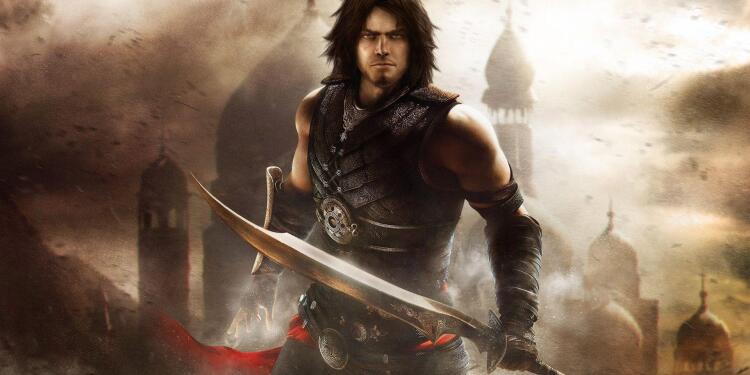 Bloomberg writer Jason Schreier says that Ubisoft will announce the Remake version of Prince of Persia at the Ubisoft Forward event.

The Prince of Persia Remake will appear on September 10

When it comes to leaks, Jason Schreier is a truly reliable resource. That’s why we can say that Ubisoft will announce the Remake next week. However, if we look at Reddit, it is still a mystery which series of the game will have the Remake. Sadly, nobody knows this answer for sure.

Also, fans don’t know when the Remake will release either. But when we look at the leaks on Reddit we can see that the game will come out at the end of 2020. So maybe we will see the game at the end of this year. We also don’t know if the game will stick to its original play style or not. To find the answers, we have to wait until September 10

Prince of Persia is a video game franchise based on action-adventure mechanics. Jordan Mechner is the creator of the franchise. The game is the main predecessor of Assasin’s Creed. The game has three main series. All of them are well-acclaimed. It is also one of the first games that used the Motion-Capture method.