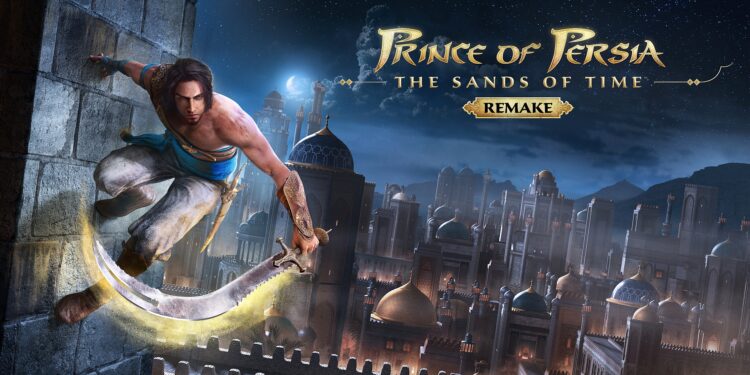 The delay won't stop people to leak trophies it looks like.

Prince of Persia: Sands of Time Remake got a delay due to the need for development. However, before the release, the trophy list came out online.

Last year, Ubisoft came out with a Prince of Persia: Sands of Time Remake. However, due to negative feedback and bad graphics, the game delayed multiple times. And it is still not known when it will release. But all of a sudden, the trophy list came out online. The trophy list includes all of the achievements that will be available in the game. The list came out online thanks to Exophase.

When we take a look at the trophies, we can understand that it is not hard to obtain them all. The trophies of Prince of Persia: Sands of Time Remake contains some relatively easy tasks that will make you earn those trophies. You can check out the trophies below. But keep in mind that these may contain spoilers. So scroll down at your own risk:

Prince of Persia: Sands of Time Remake will release for PS4, Xbox One, and PC.