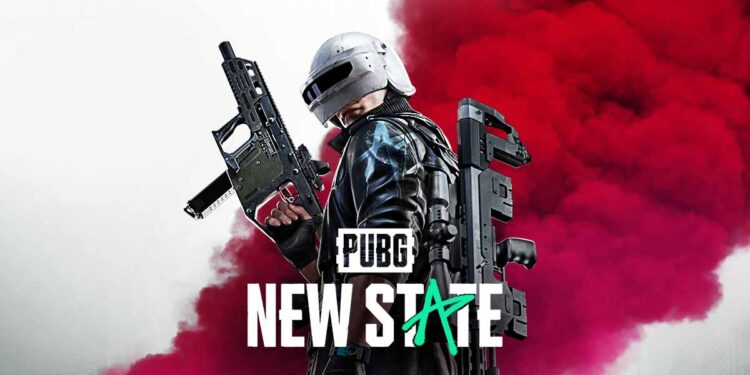 PUBG: NEW STATE update brings a lot of new features. See below for a list of key features available on PUBG: NEW STATE with the new update and view the full patch notes HERE for the full rundown:

PUBG: NEW STATE update, is downloadable now for Android and iOS users. To celebrate the winter holiday season, a new lobby theme has been introduced. A series of in-game events will be available throughout the season, including weekend play events and the “Winter Festival Challenge” where players can earn “Crimson Snowflake – M416” weapon skin.