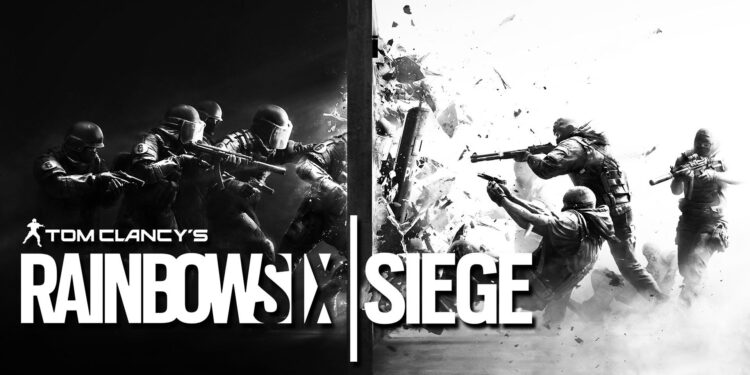 If you have been playing Rainbow Six Siege just like me, you should be aware of the connectivity issues happening recently. Thankfully, it will end soon.

Rainbow Six Siege is a great game with unique features. But also, with some annoying issues including the connectivity issues happening recently. But thankfully, the developers of Siege are aware of this situation and they are finally upgrading their servers to ”newer and faster” ones. And this upgrade will be starting sooner than we expected. The upgrade will start next week.

“This week we begin migrating our PC and PlayStation game servers to newer, faster machines,” “Xbox will follow. This rollout will happen gradually from region to region throughout the next few months to ensure the least player impact.” Says the developers of the popular 5V5 tactical fps Rainbow Six Siege. If you scroll through the Ubisoft Support Forum, you can find various reports about this issue. So this upgrade was a must if you ask me.

The devs of Rainbow Six Siege also say that “this global upgrade process will ensure Siege is supported with the latest technology, giving our team more tools to better tackle connectivity issues affecting our players, while providing our players an improved experience with less frequent connectivity issues.” For now, if you’re playing in Australia or Japan, you might need to shift servers for now there’s a list of affected servers in the Twitter thread, which will be updated as more shifts take place.

This week we begin migrating our PC and PlayStation game servers to newer, faster machines. Xbox will follow. This rollout will happen gradually from region to region throughout the next few months to ensure the least player impact.

This is not the only major issue of Rainbow Six Siege. Right now, there is a glitch that prevents you to keep your MMR when you lose a game. I have seen a couple of players doing it while playing ranked. And it is really annoying. We hope to see a fix about that issue soon. Until then, stay home and safe!