Realme has announced the new smartphones in the Narzo series, the Realme Narzo 30 and Narzo 30 5G. Smartphones, which contain some technical and design differences, especially the processor, seem to be quite competitive with their prices. The phones will be released at the end of June.

Chinese technology company Realme announced two new phones at an event it organized. The smartphones, called Realme Narzo 30 and Narzo 30 5G, although they have many common features, they differ from each other primarily with their processors and therefore with their connection features. There are also minor design differences between these two phones. So what do these smartphones promise to consumers?

Realme’s new smartphones, Realme Narzo 30 and Narzo 30 5G, both come with a common display panel. These 6.5-inch LCD screens promise a 90 Hz refresh rate with FHD+ resolution. In addition, the camera hole located in the upper left part of the screen in both models hosts the front camera that offers a resolution of 16 MP. The fingerprint reader sensor is mounted on the side panel of both models.

Realme Narzo 30 and Narzo 30 5G technical specifications are as follows; 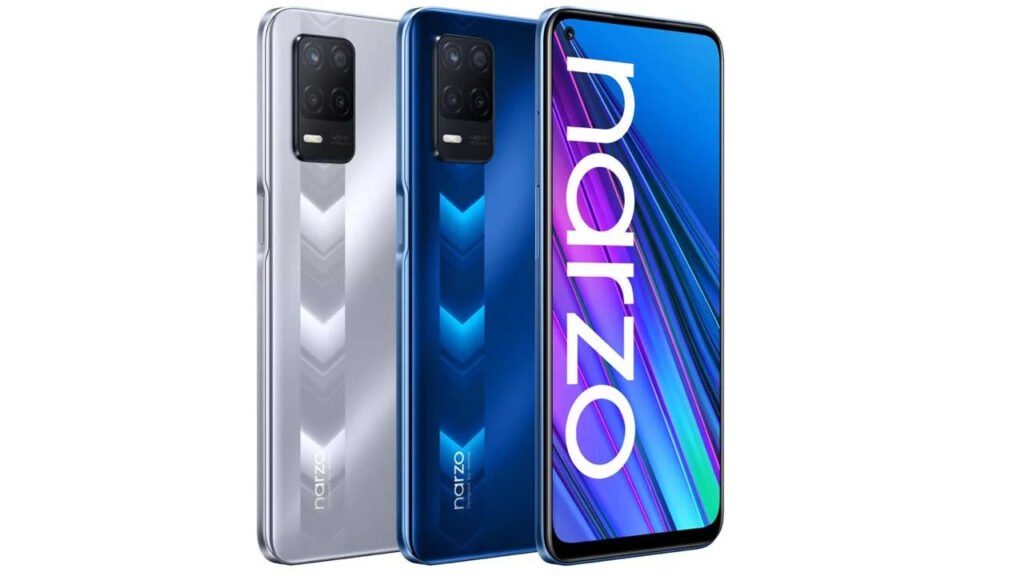 Realme Narzo 30, which has 5G connection support, is powered by MediaTek’s Dimensity 700 processor. In Narzo 30, which has 4G connection support, we see the MediaTek Helio G95 processor. These processors are supported by up to 6GB of RAM and up to 128GB of storage in both models. While both phones have the Android 11-based Realme UI 2.0 interface, both models have a 5,000mAh battery. In the meantime, it should be noted that the 5G supported Narzo 30 offers 18 watts, while the 4G supported Narzo 30 offers 30 watts fast charging support. 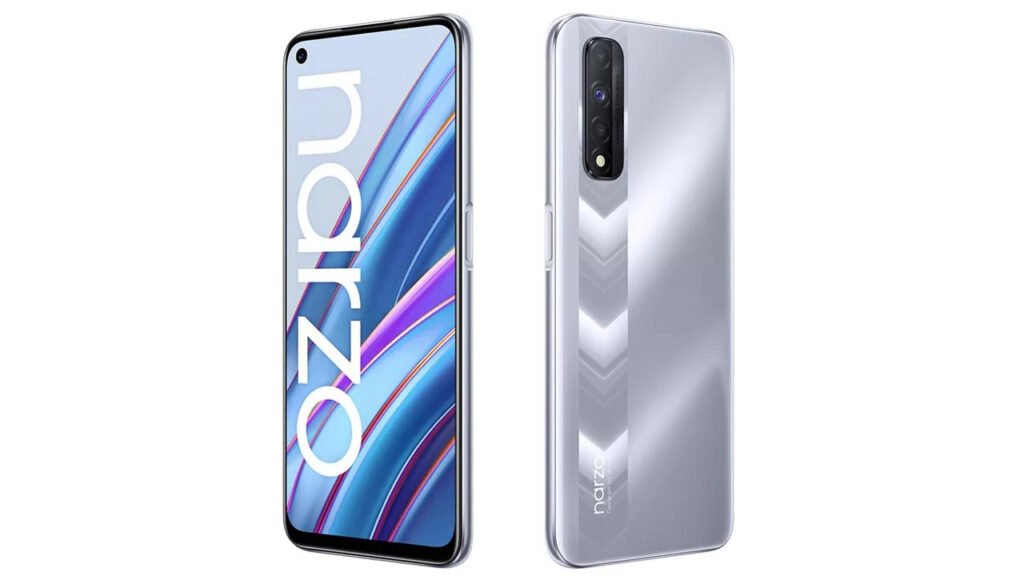 When we look at the back of Realme’s new smartphones, we encounter triple-camera setups with the same technical features, although their designs are different. These camera setups include the main camera with a resolution of 48 MP, a 2 MP portrait camera, and a 2 MP macro camera.

According to the statements made by Realme for Realme Narzo 30 and the Narzo 30 5G prices, Narzo 30 (4G) will be available in some countries as of June 29, and Narzo 30 5G as of June 30. The pricing of the phones will be as follows;

Also, don’t forget to share your thoughts about Realme Narzo 30 and Narzo 30 5G in the comments section below. Finally, you can use the link here to access our smartphone news. 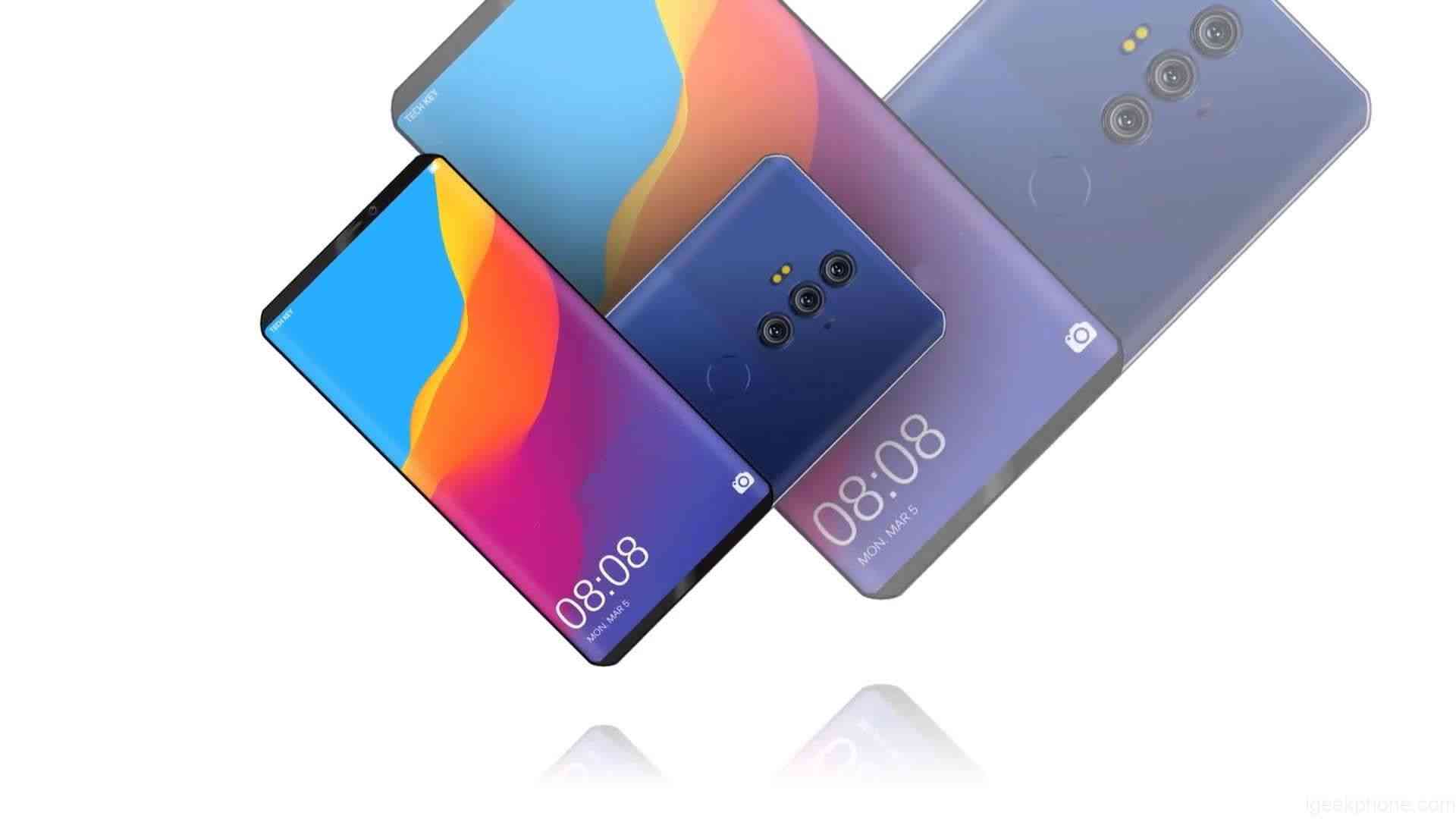 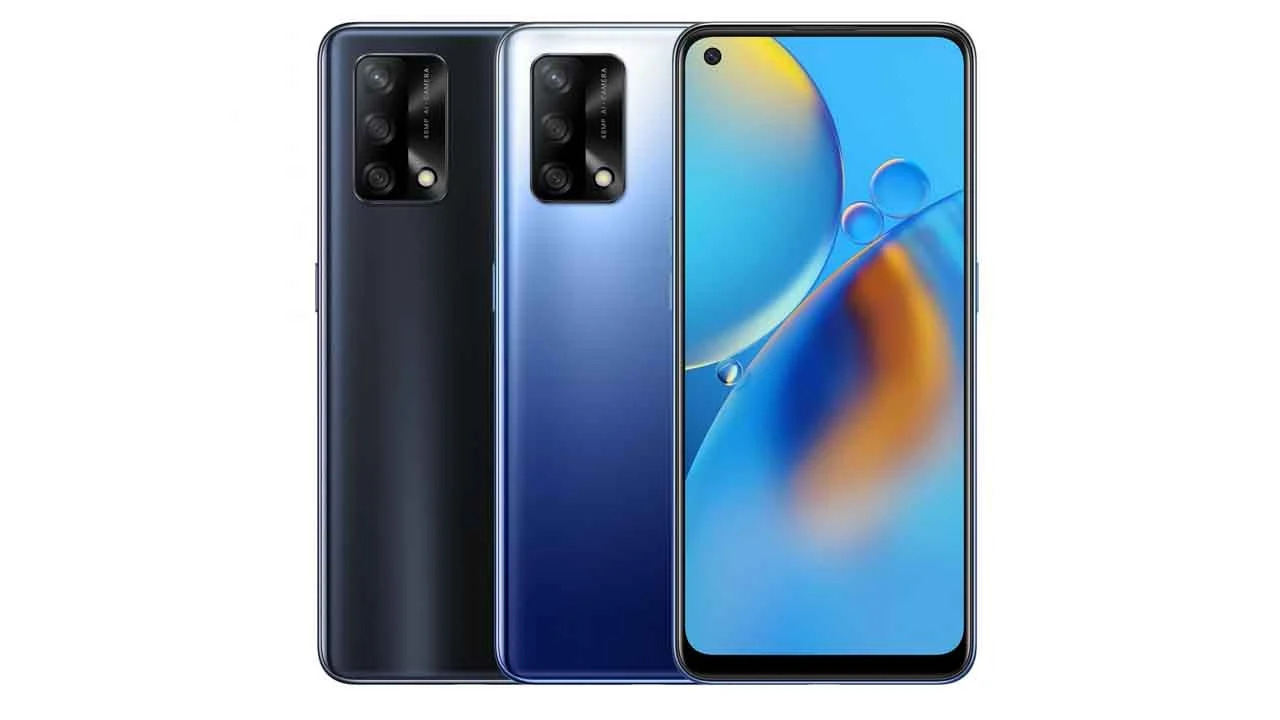 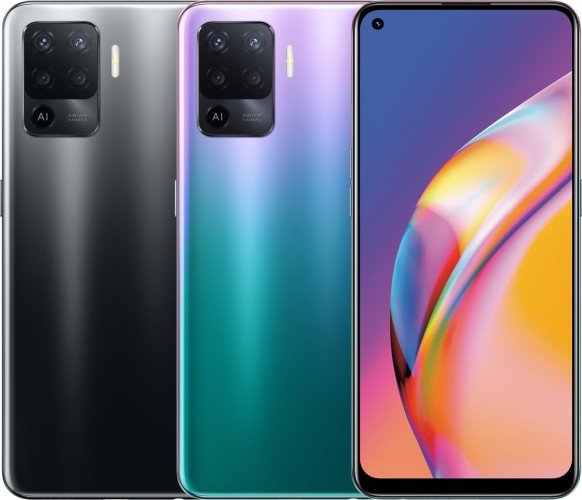 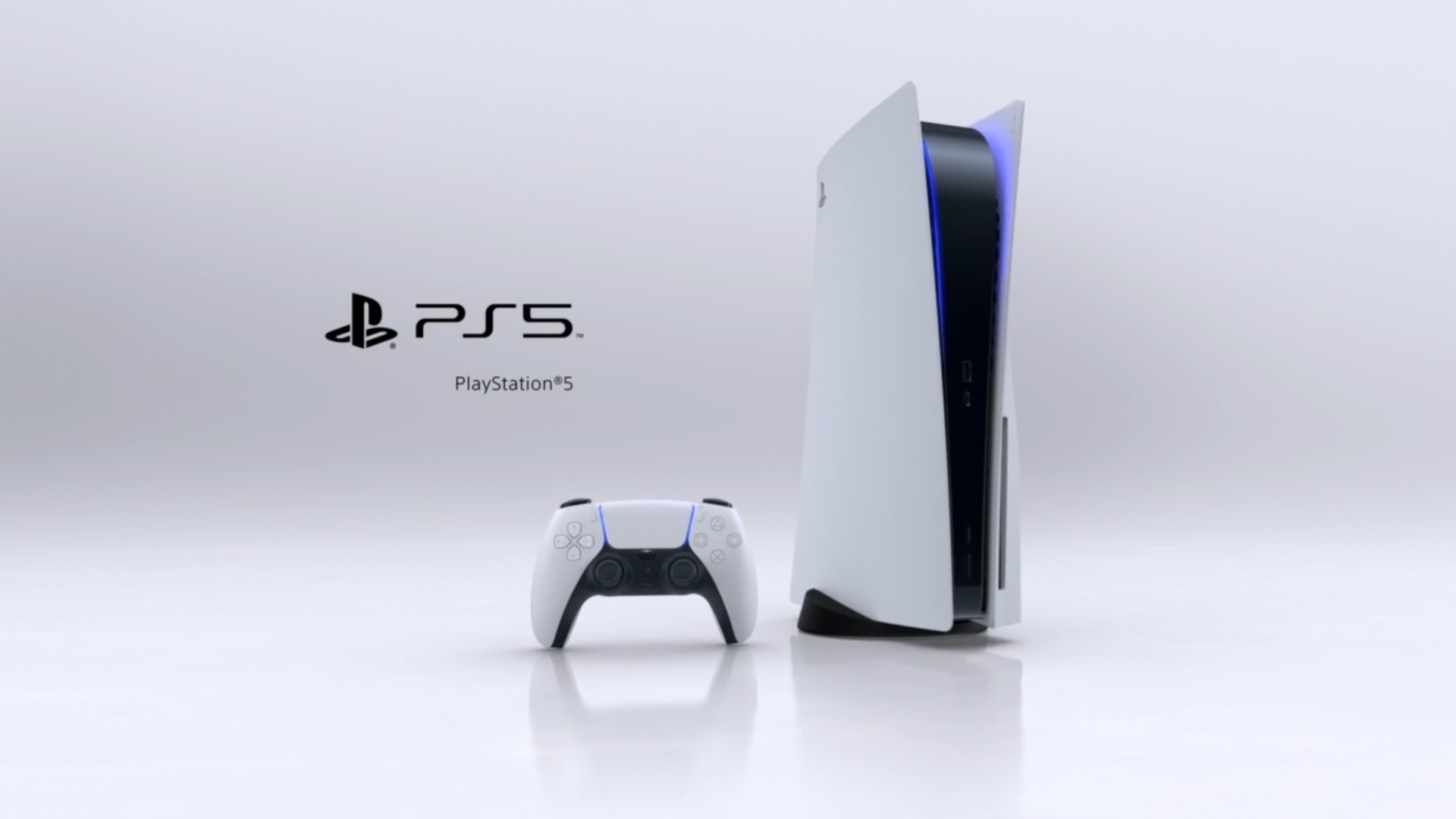