We don’t know why companies remove Facebook to support one by one. However, according to estimates, Facebook’s confidence after the involvement of questionable events may be shaken. Facebook mentioned in recent political events, recently lost some of its users. 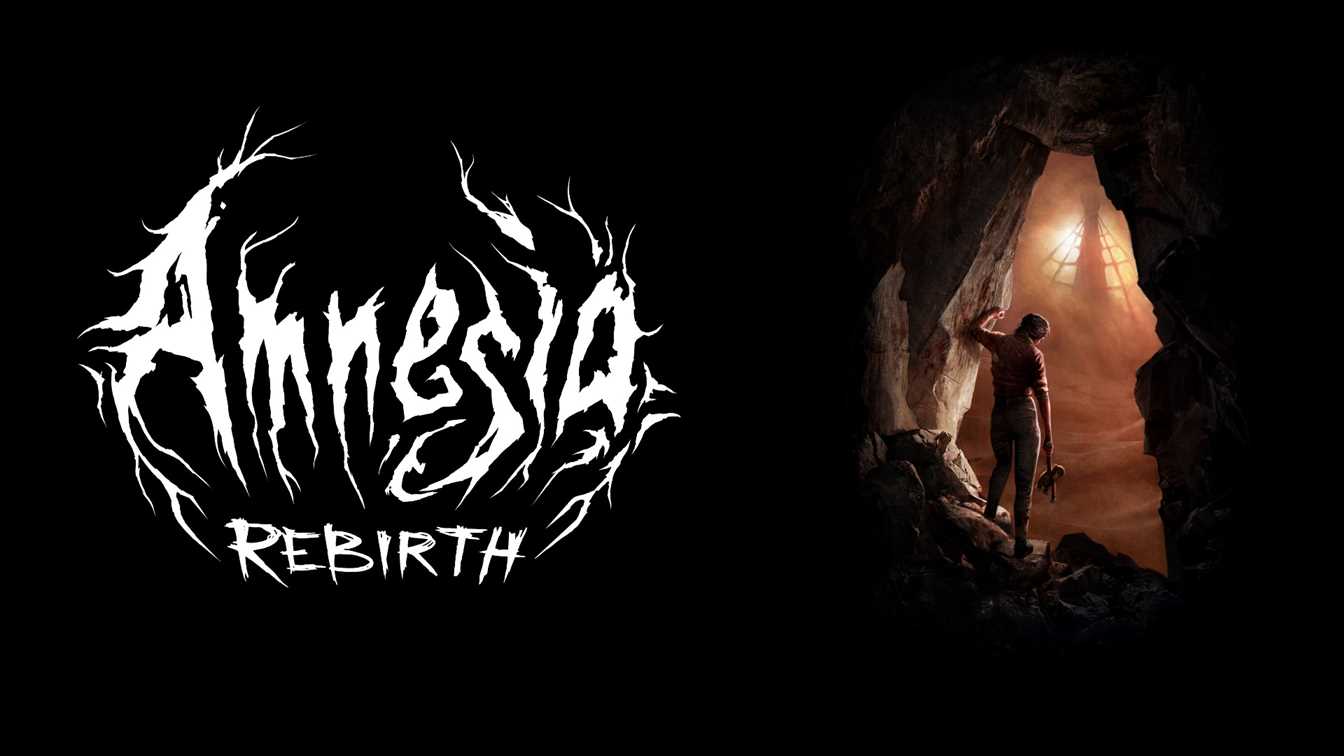 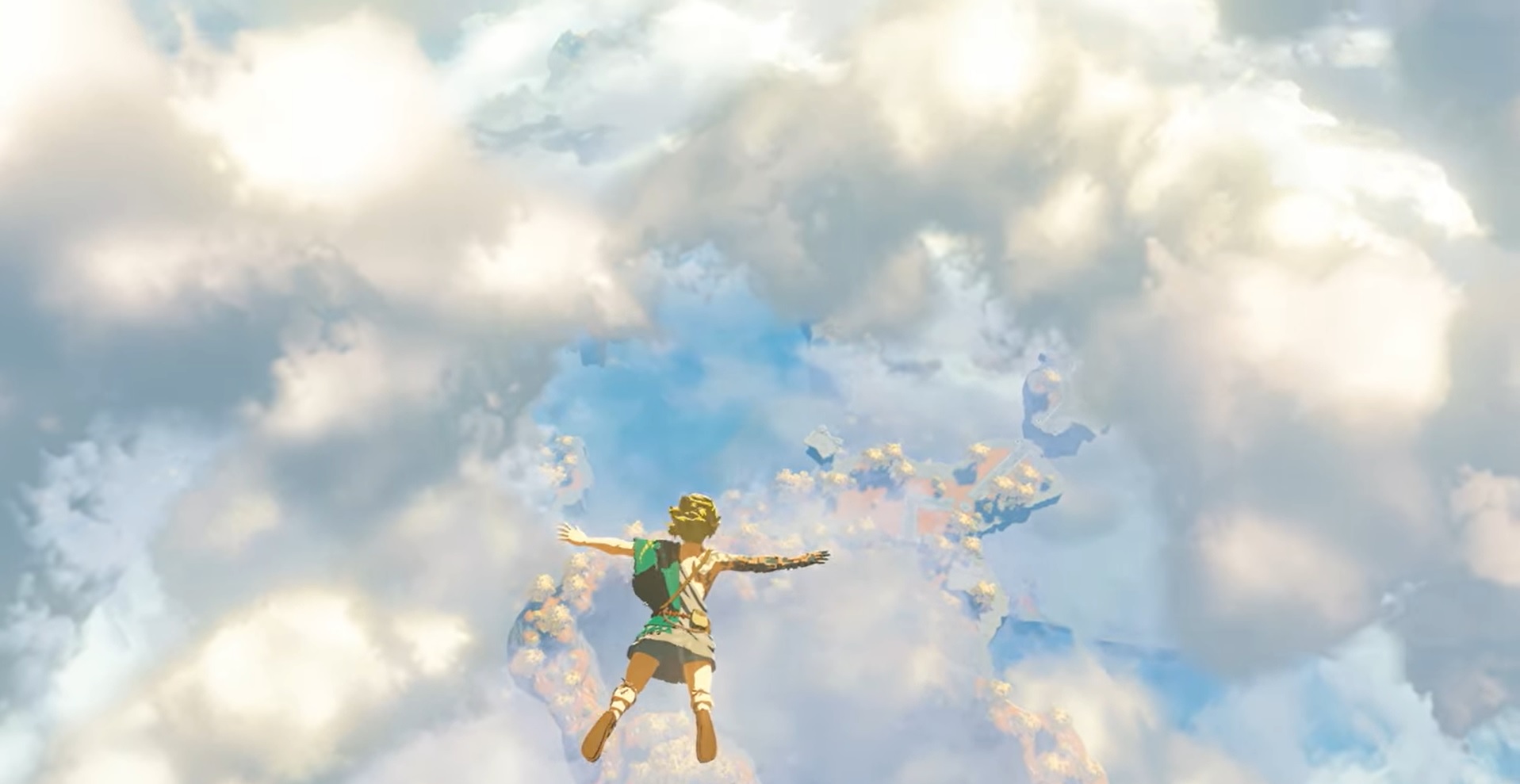 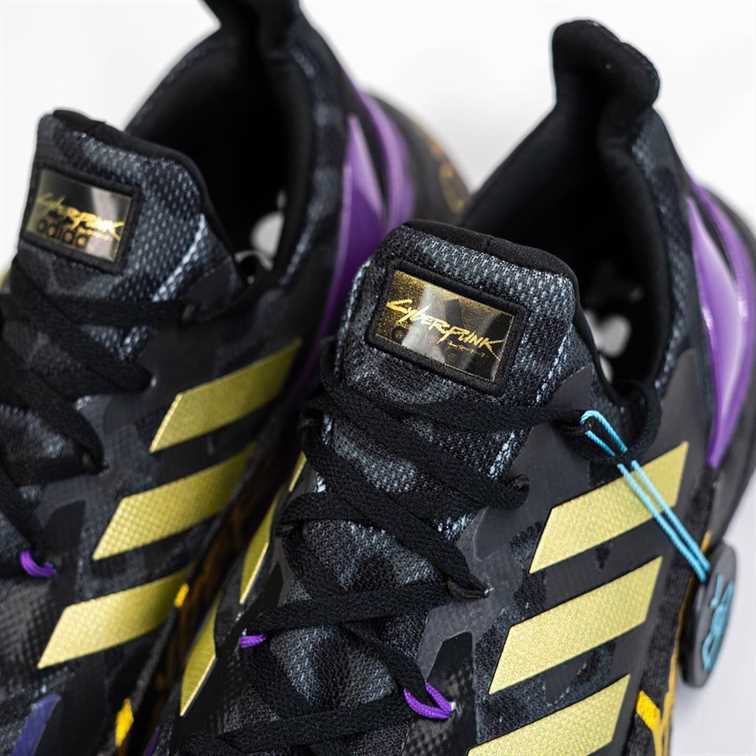 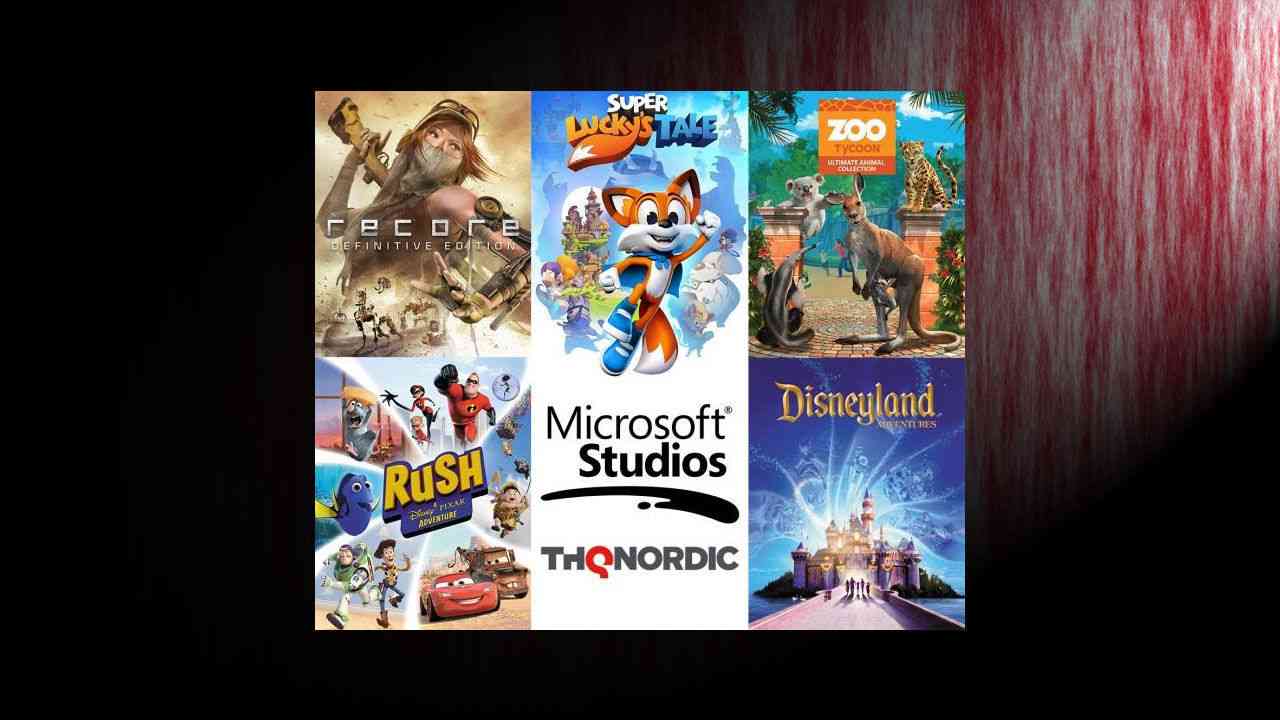