Sekiro: Shadows Die Twice was one of the most awaited games of the year by From Software and it definitely delivered. The game had everything we expected it to and more. The title’s sales numbers were just announced and they are as great as expected.

Sekiro has really done extremely well. In just it’s first month, it already passed more than 2 million sales and now, in approximately 5 months it’s reached over 4 million. Really amazing numbers for a game to achieve so soon. As a reminder, From Software is currently developing a new title called Elden Ring in collaboration with George R. R. Martin. 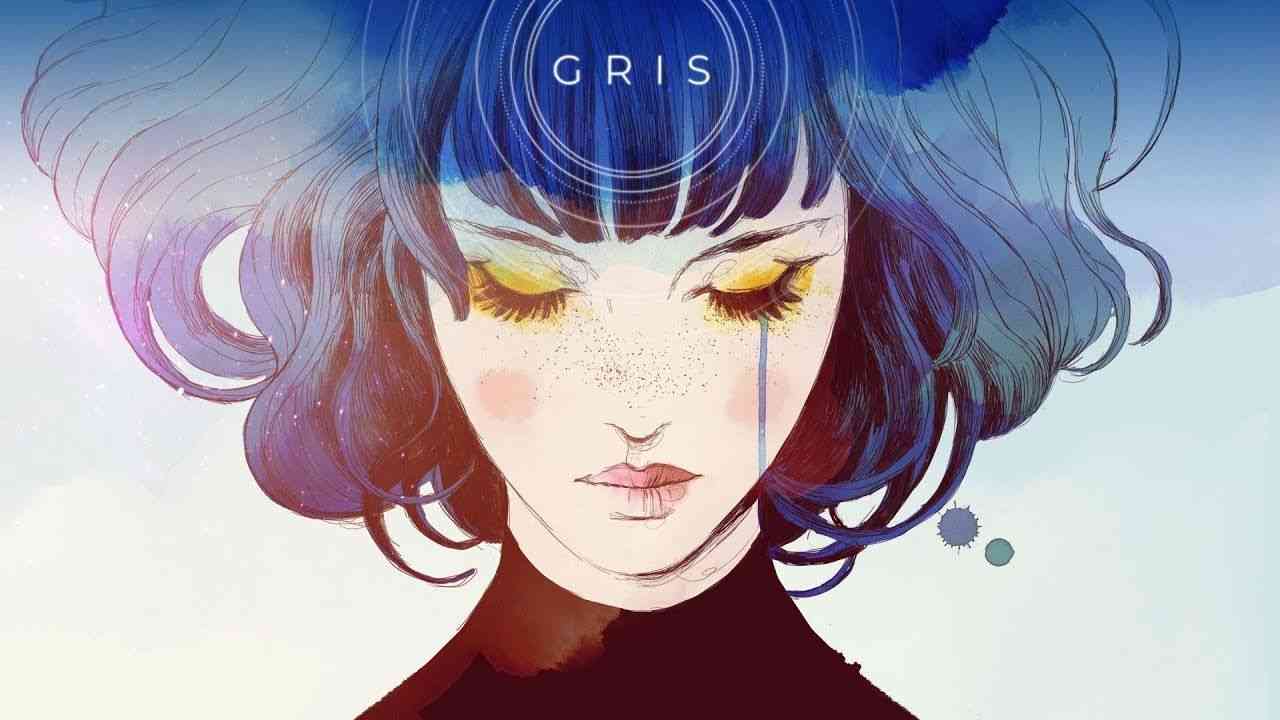 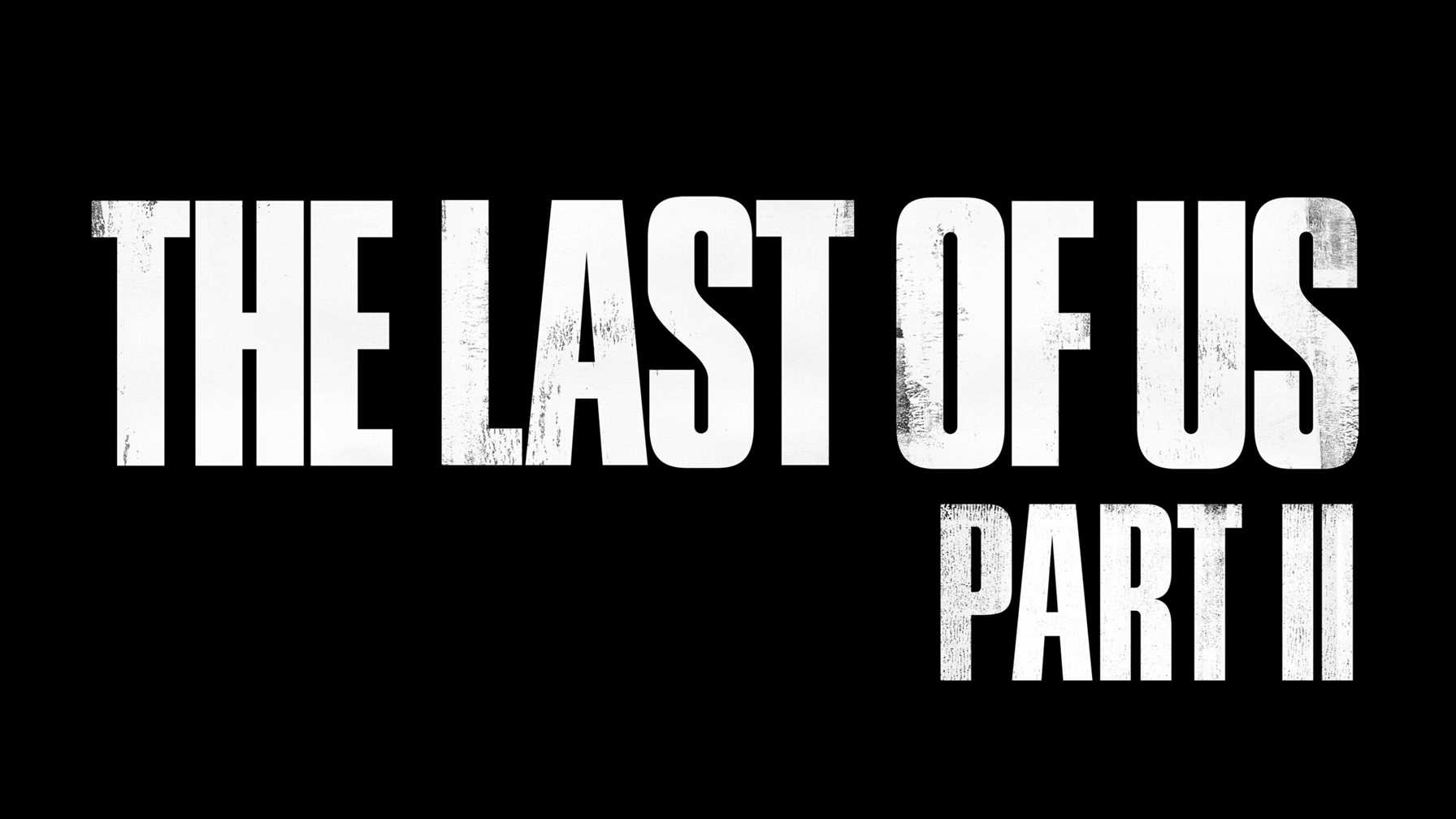 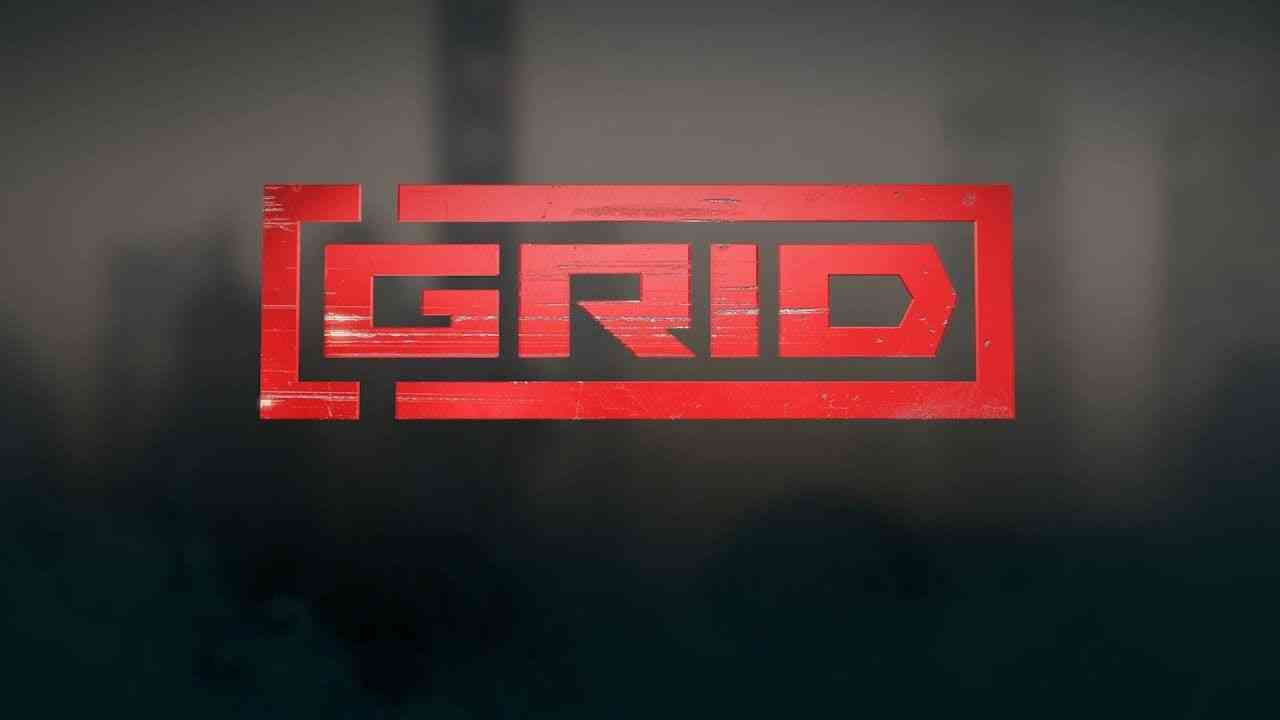 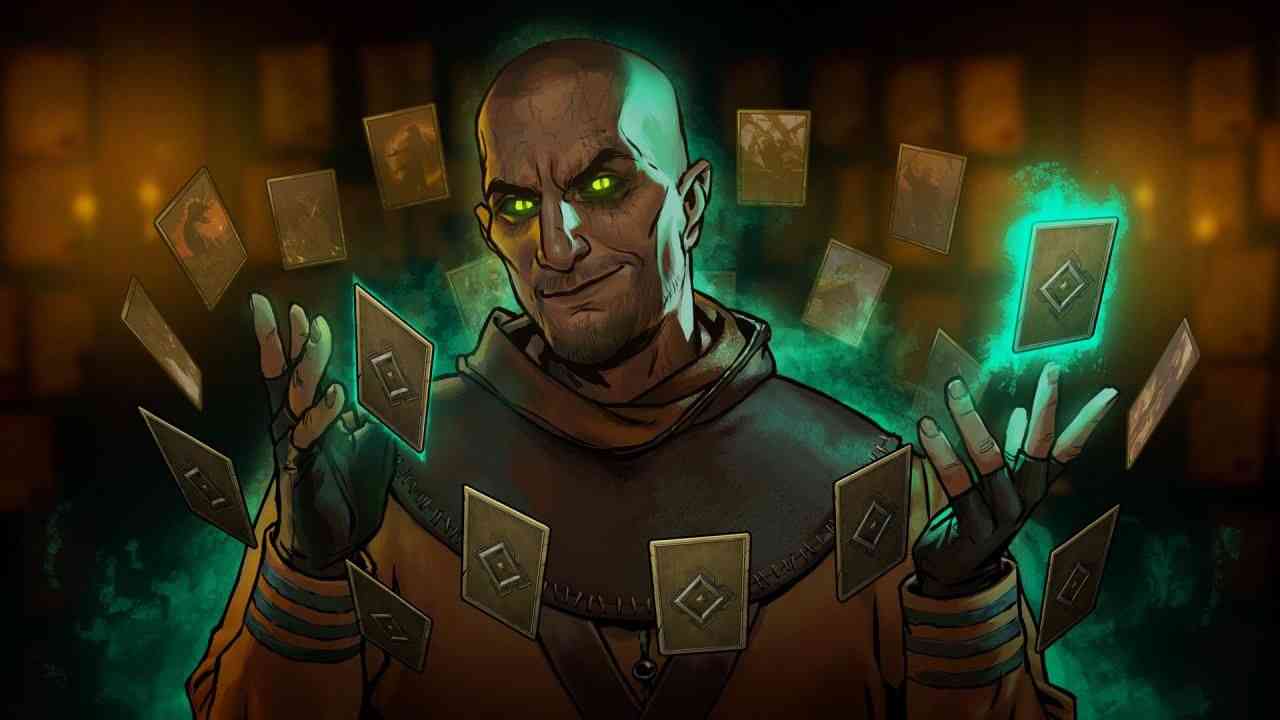