One of the most used applications of iOS, Siri, is getting 25 billion requests per month. It’s so developed that it has 20x time more information now. One of the things that are mentioned in the WWDC Special Event is Siri updates. 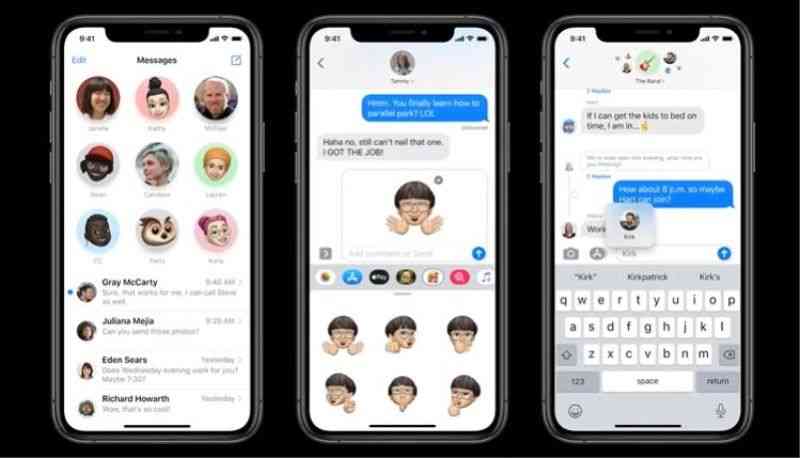 Siri was already helping us with the translation. But now, with the Translate application, we will be able to communicate with someone who is not speaking the same language with us. Apple also cares about our privacy, so the app won’t require an internet connection. For now, it has 11 languages, but the number of languages will expand soon.

Translate just detects the language spoken, and translates it into the other language. You can see both translations on the screen. With this feature, you can communicate with someone simultaneously. 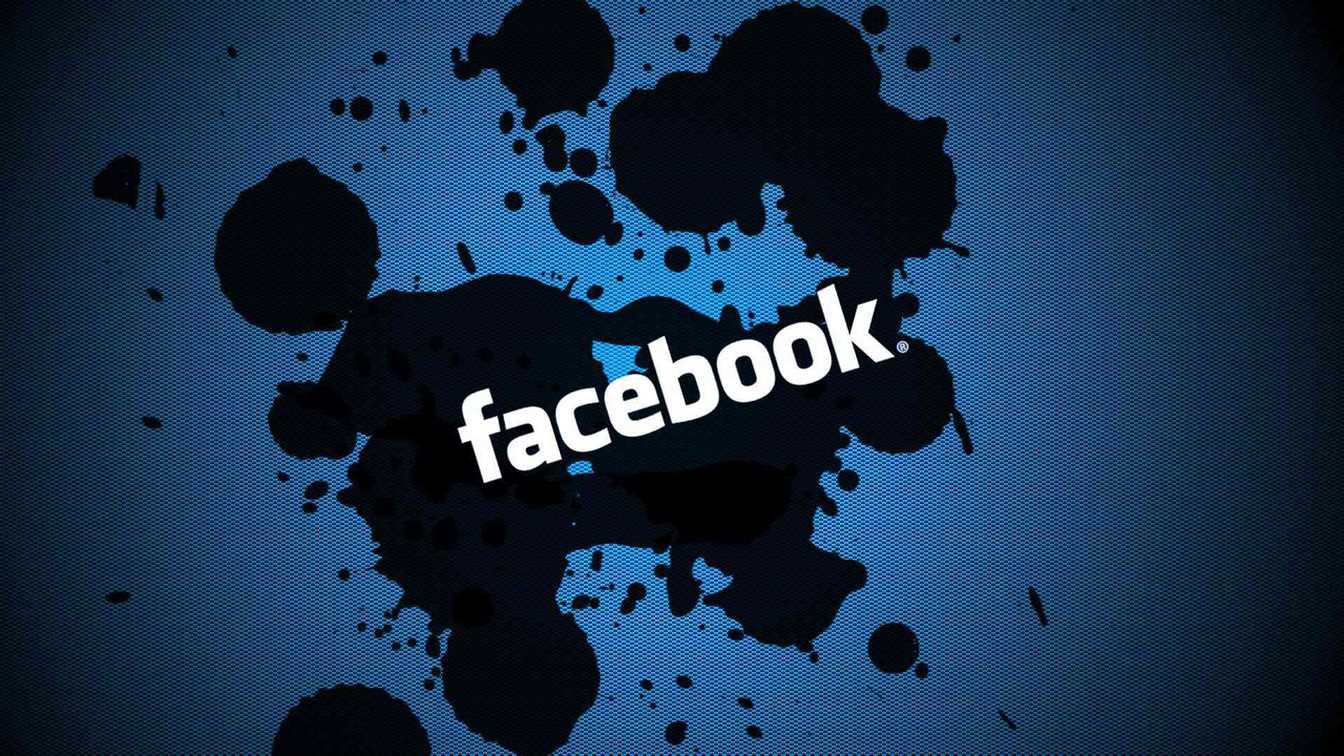 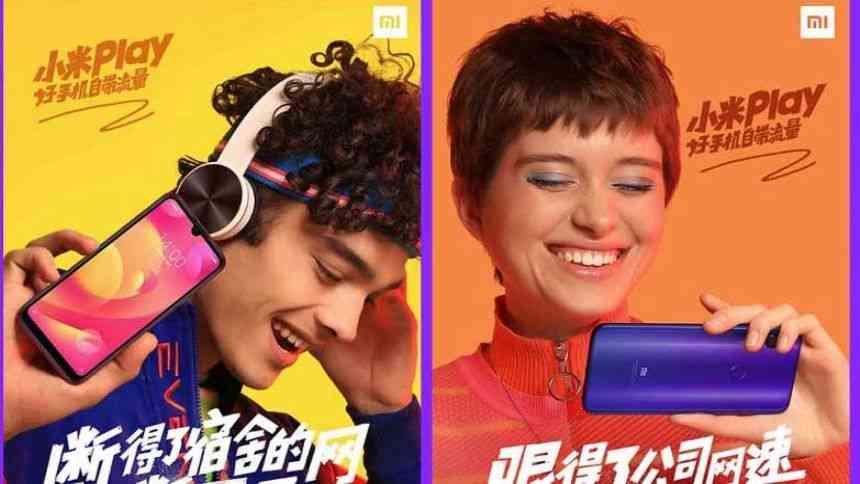 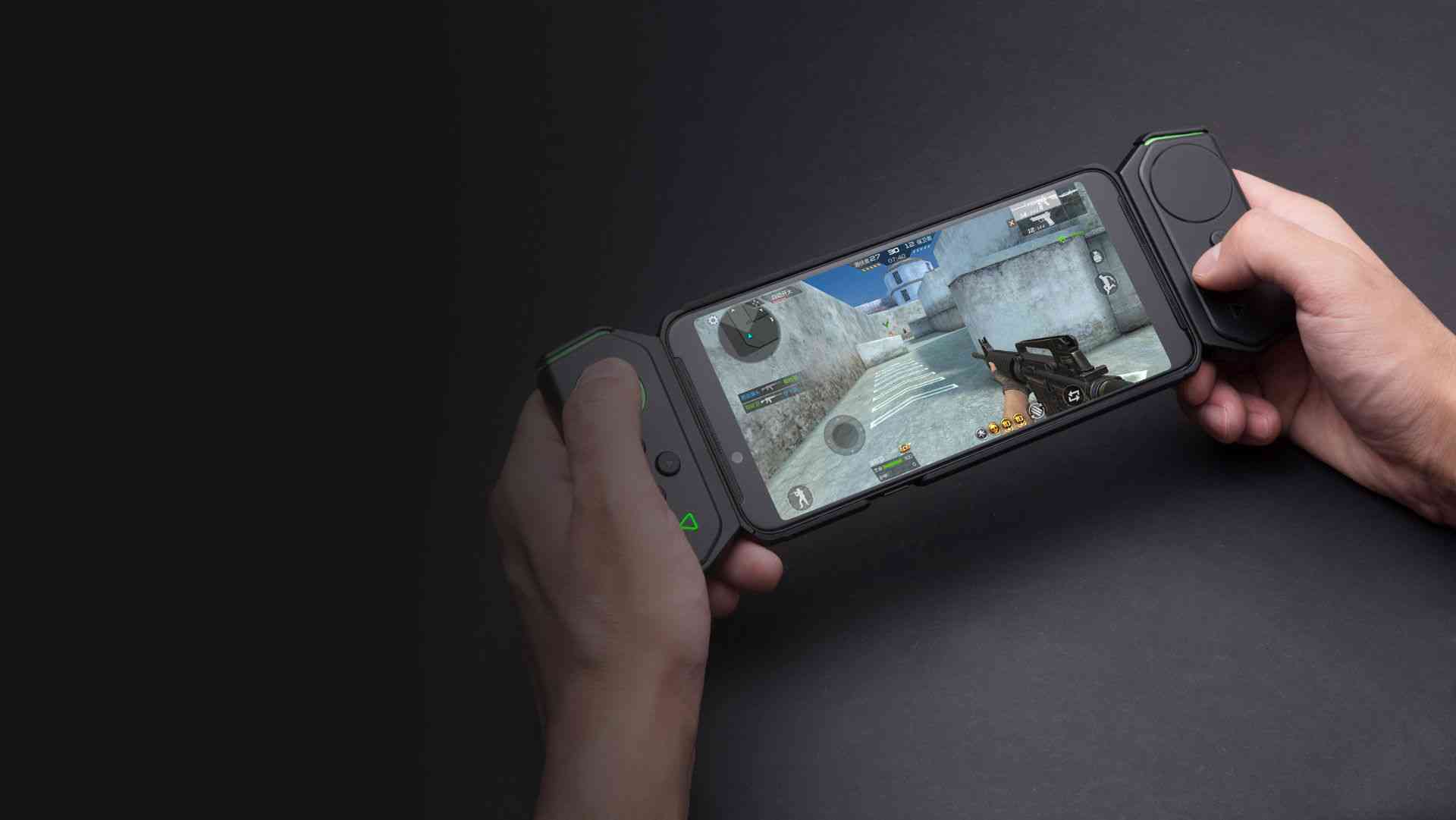 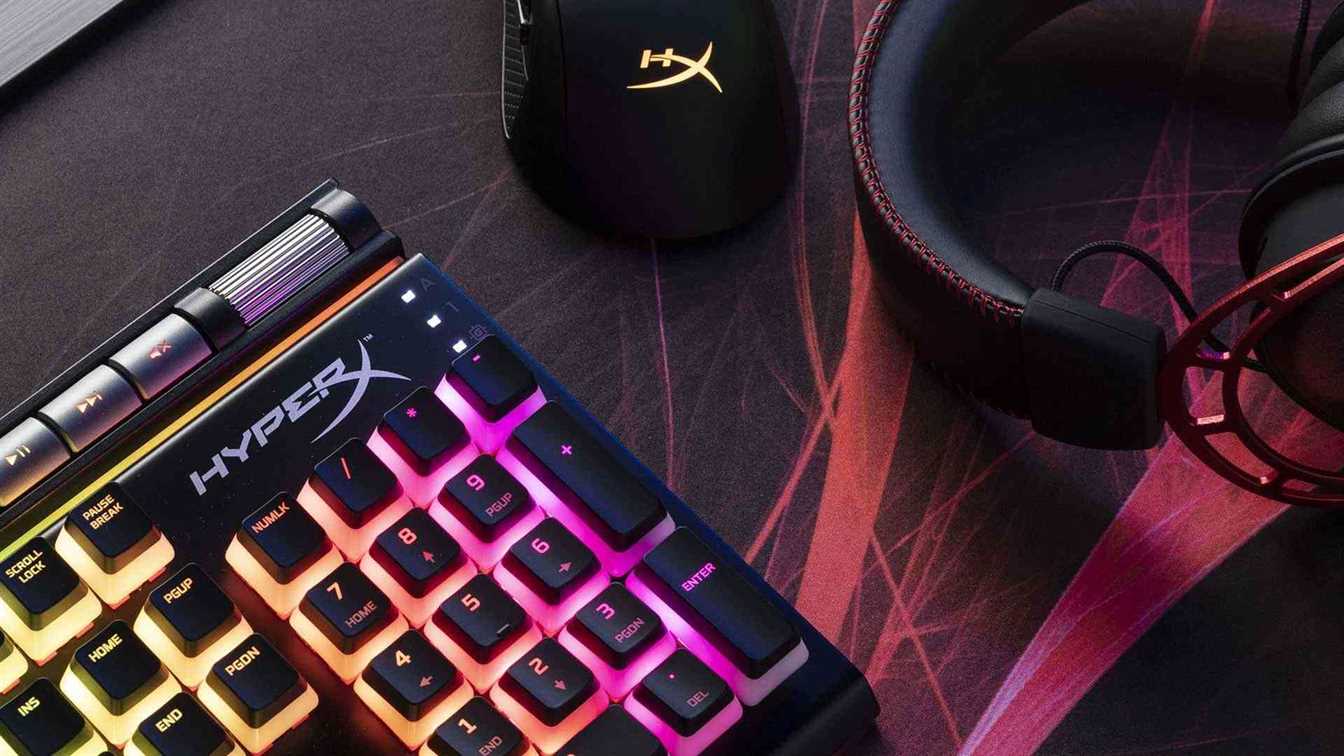