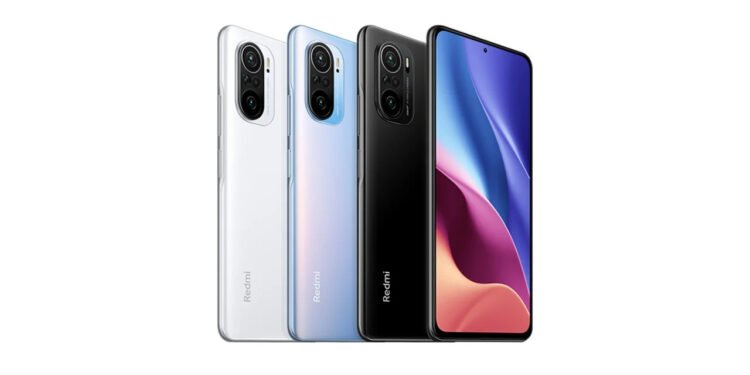 Redmi announced the Redmi K40, Redmi K40 Pro, and Redmi K40 Pro+, which will be one of the most ambitious models of its level in terms of price/performance. All three phones offer almost every feature you would expect from a 2021 flagship.

Having held a new launch event in China, Xiaomi announced the newest flagship smartphones Redmi K40, RedmiK40 Pro, and RedmiK40 Pro+ of the Redmi brand known for its price/performance-oriented phones. Redmi K40 trio, which has a substantially similar design with the Xiaomi Mi 11, is a candidate to be one of the most bombastic smartphones of the year with the price tag they offer according to their features.

Redmi K40, K40 Pro, and K40 Pro+, which have a perforated screen design like most flagships of the 2021 model, offer a very high screen/body ratio thanks to its thin bezel structure. With the same design language as the Mi 11 but with a larger camera module, we can say that the Redmi K40 meets expectations in appearance.

Redmi K40 Family Has a Substantially Similar Design To Mi 11

Redmi K40 family comes up with an AMOLED display with a size of 6.67 inches, Full HD + resolution, 120 Hz refresh rate. We can say that Redmi offers the same screen features in both Pro and standard models, which is a positive development for consumers.

The Redmi K40 family, which is almost a copy of each other, has no other difference except the main camera, GPU, and front camera. All three models are powered by a battery with a capacity of 4,520 mAh and offer 33W fast charging. Smartphones that come out of the box with the Android 11 operating system with MIUI 12 interface; It also supports SA / NSA 5G, Wi-Fi 6E, Bluetooth 5.1 connections.