Bethesda has officially published the Elder Scrolls V: Skyrim 1.20 update. This update is also known as the Anniversary Update.

Eventually, Bethesda has not released any official changelog for Skyrim 1.20 yet. But still, there are some changes that are noticeable. Anyone who played the game and remembers the old version of the title will surely find the differences. If you choose to upgrade your game to Skyrim 1.20 version aka Anniversary Update, you will receive the following:

CREATION CLUB
The Anniversary Edition aka Skyrim 1.20 Update and Upgrade includes over 500 unique pieces of content from Creation Club, including quests, dungeons, bosses, weapons, spells, and more. With Creations, there is a lot more to discover.

DRAGONBORN
With this official add-on for The Elder Scrolls V: Skyrim, journey off the coast of Morrowind, to the island of Solstheim. Encounter new towns, dungeons, and quests, as you traverse the ash wastes and glacial valleys of this new land. Become more powerful with shouts that bend the will of your enemies and even tame dragons. Your fate, and the fate of Solstheim, hangs in the balance as you face off against your deadliest adversary – the first Dragonborn. 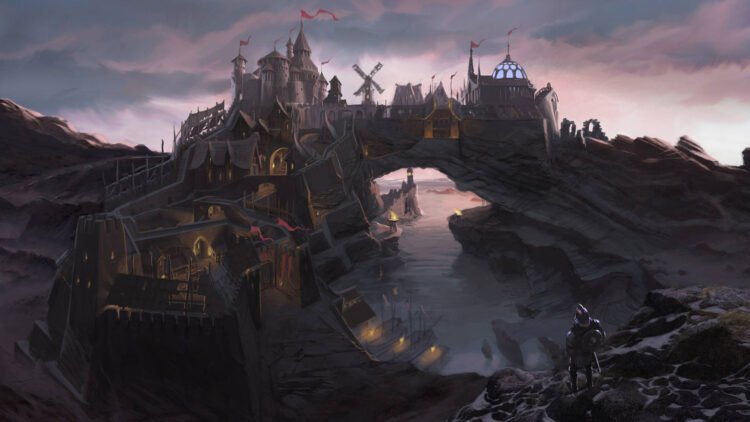 DAWNGUARD
The Vampire Lord Harkon has returned to power. By using the Elder Scrolls, he seeks to do the unthinkable – to end the sun itself. Will you join the ancient order of the Dawnguard and stop him? Or will you become a Vampire Lord? In Dawnguard, the ultimate choice will be yours.

HEARTHFIRE
With this official add-on to The Elder Scrolls V: Skyrim, you can purchase land and build your own home from the ground up – from a simple one-room cottage to a sprawling compound complete with an armory, alchemy laboratory, stable, garden, and more. Use all-new tools like the drafting table and carpenter’s workbench to transform quarried stone, clay, and sawn logs into structures and furnishings. Even transform your house into a home by adopting children.

We will update this post as soon as Bethesda releases something official about the Skyrim 1.20 Update. 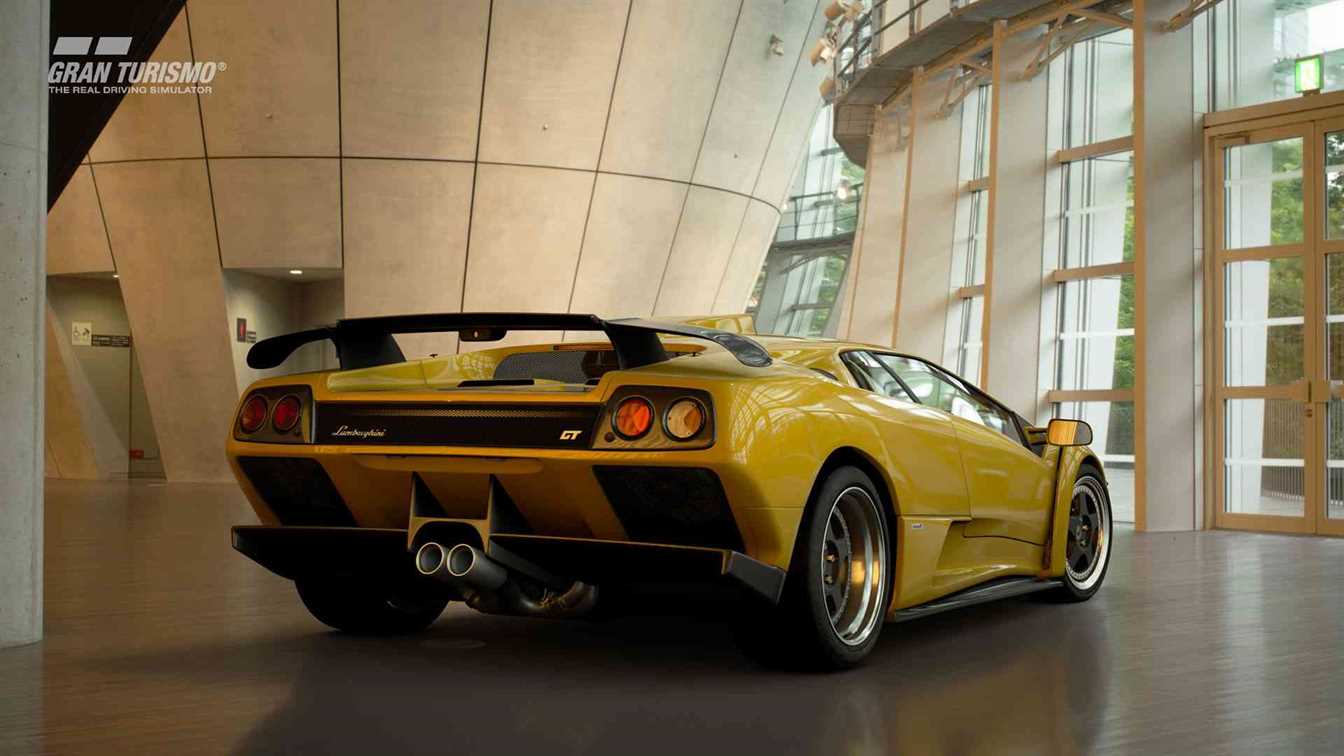 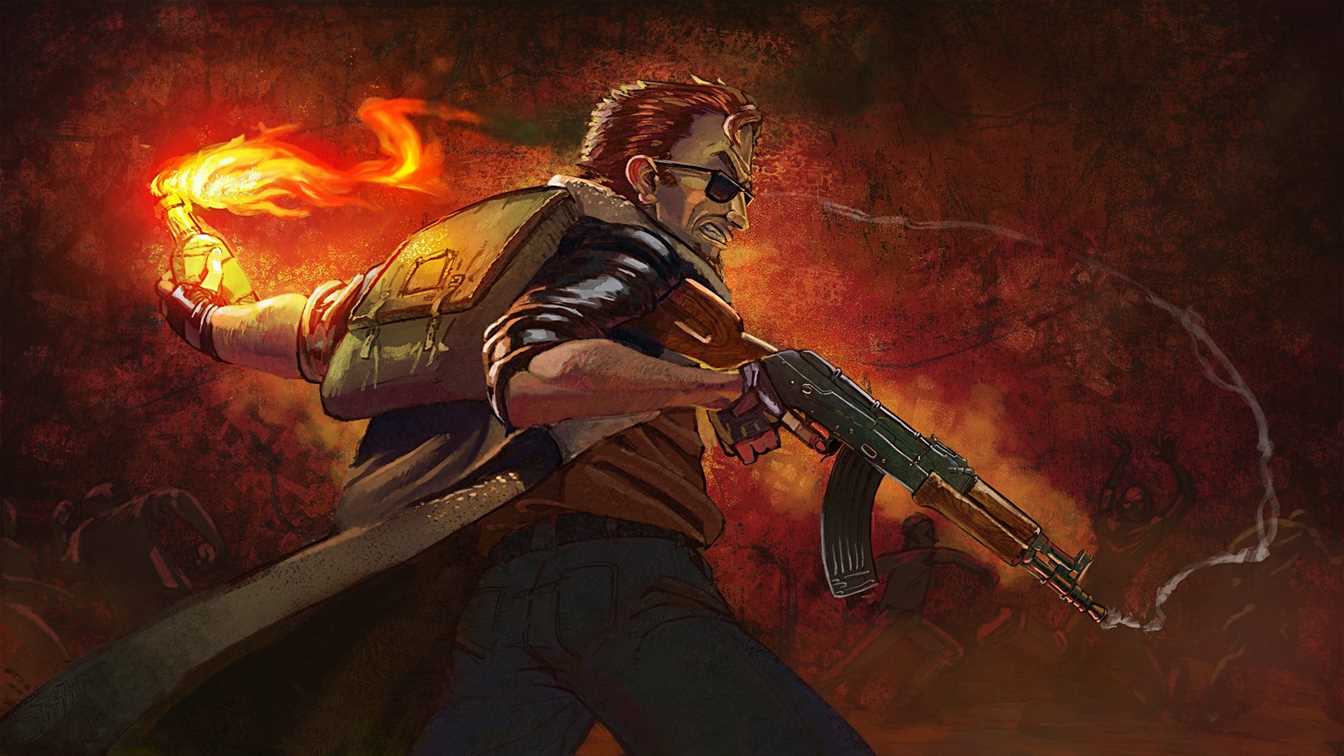 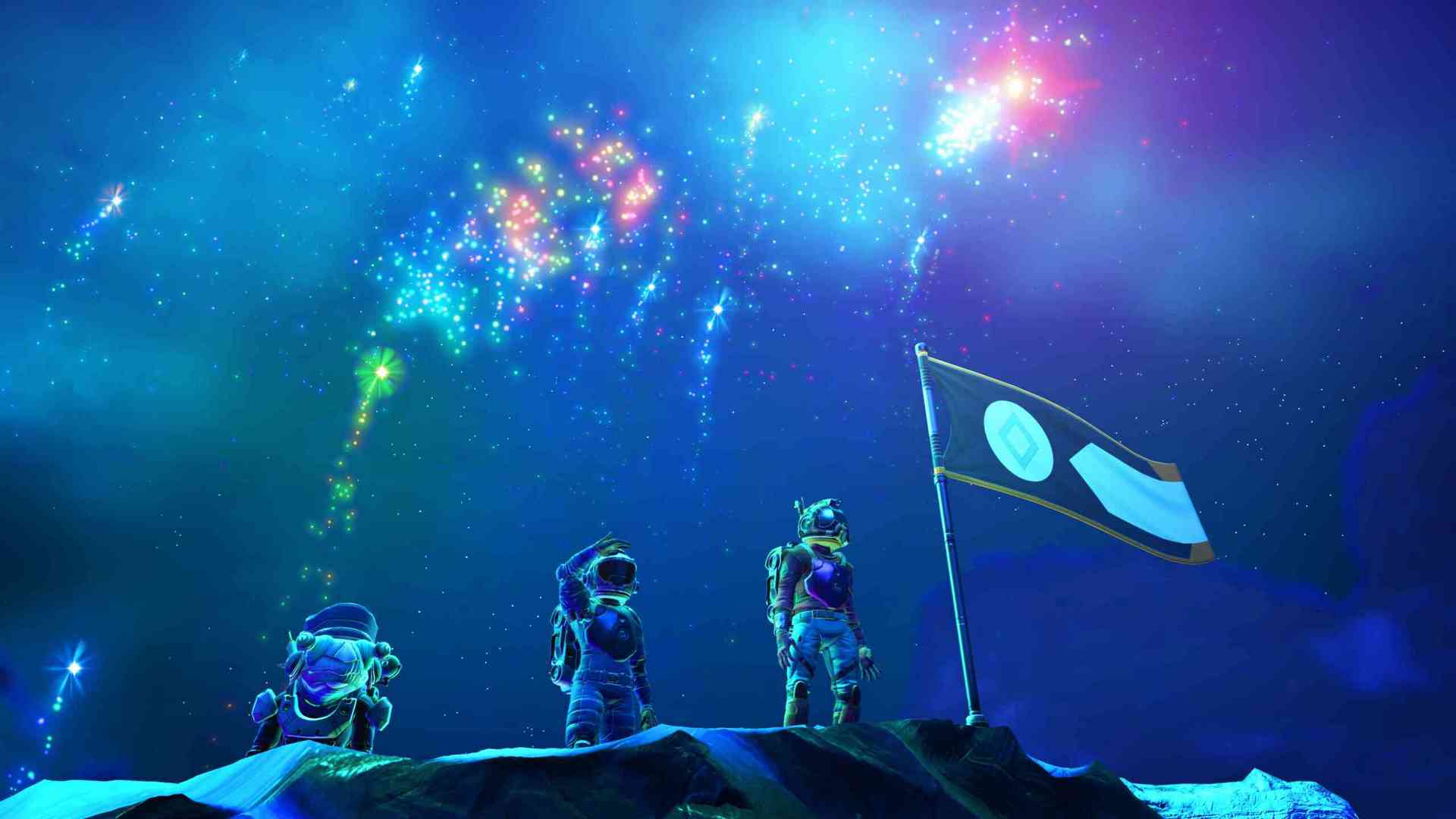 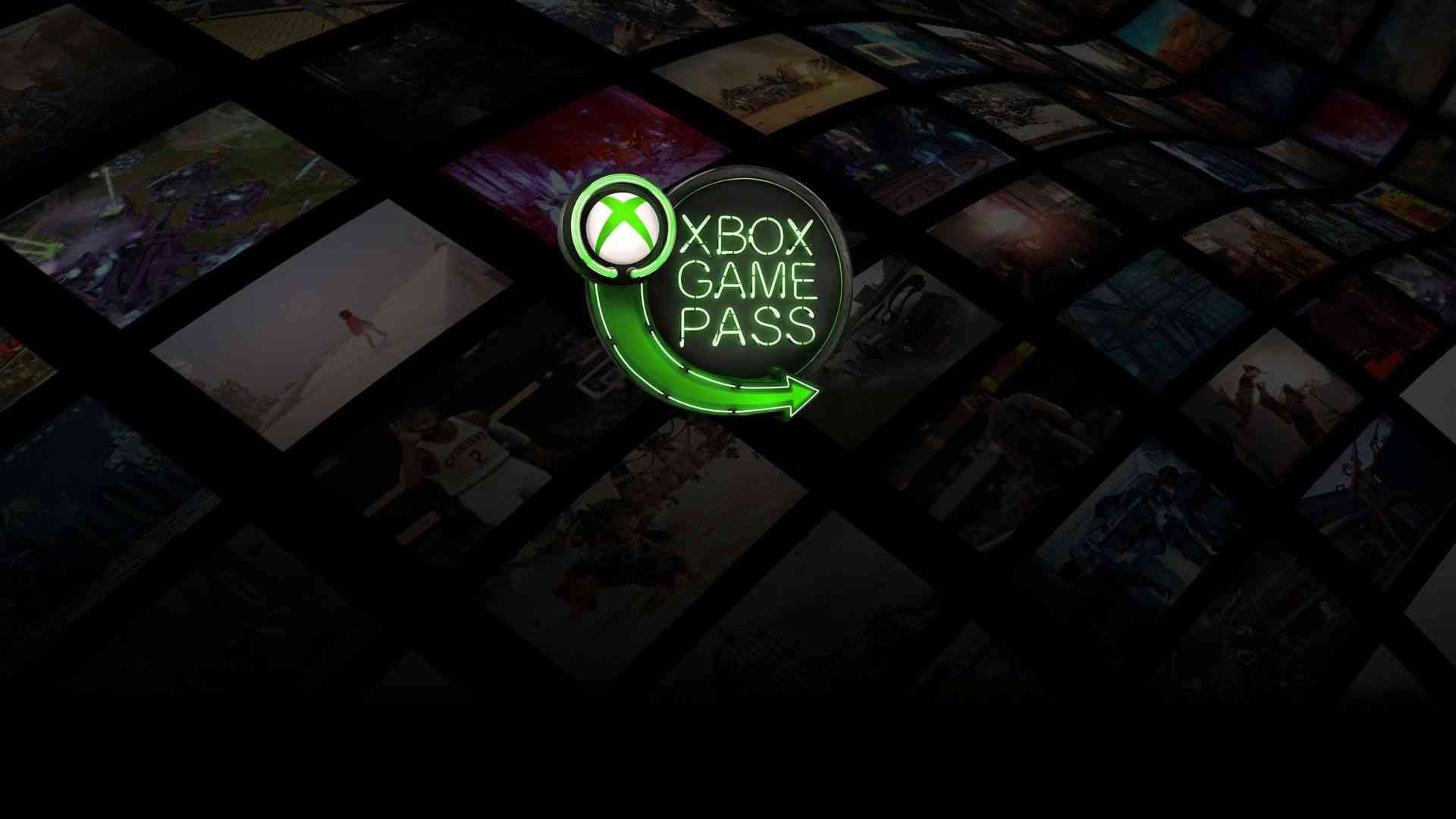