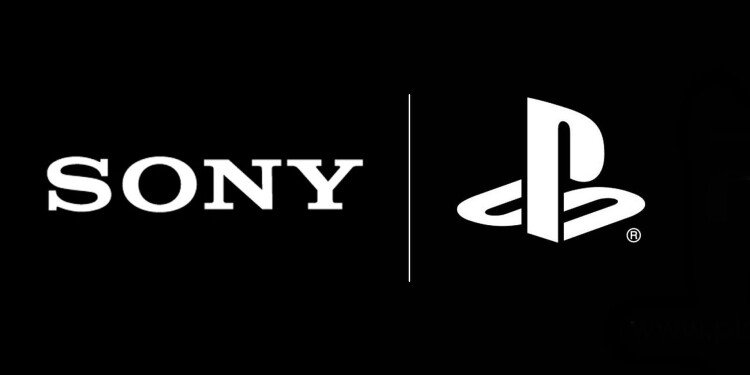 You heard it right. It is now officially confirmed.

Recently there’s been a lot of discussions whether the Sony PS Exclusive titles will come to PC or not. Especially after the release of Horizon Zero Dawn and Death Stranding to PC. Sony has officially confirmed that they will be bringing more 1st party titles to PC in the future.

Sony said in a 2020 corporate report: “We will explore expanding our 1st party titles to the PC platform, in order to promote further growth in our profitability.” These words are listed under ”Strategic Key Points” in a recently published report.

It is still not clear which games will come to PC  yet. I think it is too early to say something about the upcoming games. As this is a recent decision by Sony. They obviously need time about which games will come, and or whether they should be PS5 exclusives or not. But I am sure that Sony is doing the right thing. Because, even after all years and console generations, some people still not look warm to consoles. Many people still believe that PC Gaming is the best of all. Maybe they are right, maybe not who knows? But one thing is for sure: It will make not only Sony but also the PC Gamers happy.

“Competition from online PC games and players from other industries is expected to continue to intensify. The fundamental growth strategy will be to innovate and evolve the PlayStation Platform.” These words say it all. Basically Sony sees the PC market as a huge profit. Maybe this will be the beginning of a new era? Thanks to this decision, we might see more cross-platform supported games in the future? Or make one-time payments only to play both on the pc and also on the consoles? Gamers still have some question marks in their heads. But after time it looks like all of the questions will find their answers.