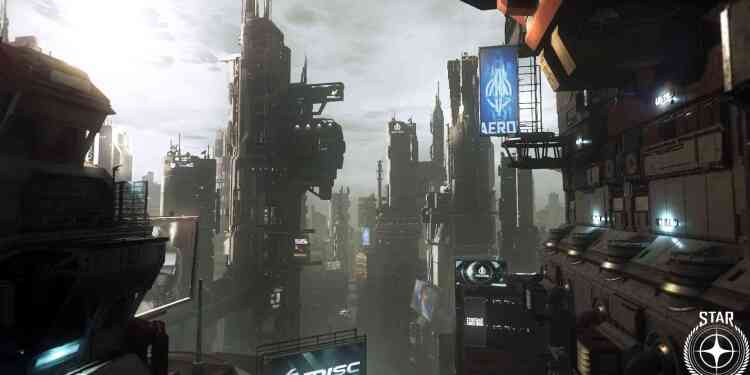 A whole new planet added to the game

After a quarter year of work, Cloud Imperium Games finally released update 3.5.0 to the live version of Star Citizen. The new update brings a whole new planet, new flight mechanics and lots of other features.

You can find the new features below:

Unlike the other planets in the Stanton system, the ArcCorp has the distinction of being almost entirely developed and built on. Nearly every square kilometer of the planet has been allocated for habitation, commercial use, industrial plants, and massive warehouses. As such, a strict, low level no-fly zone is in place for protection, though many choose to construct their buildings taller than the zone in order to offer landing opportunities. ArcCorp has two moons: Lyria, an icy moon dotted with cryogeysers and cryovolcanoes and Wala, a low density moon notable for its large crystalline outcroppings.