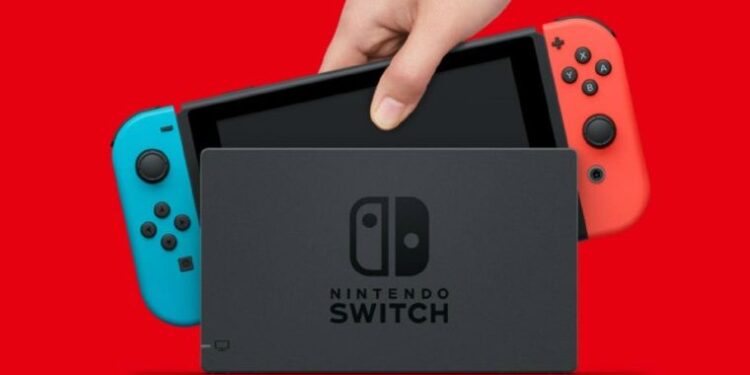 Nintendo, one of the stars of the game world, has exceeded 532 million games sold worldwide on the Switch platform.

Nintendo Switch, which was launched in 2017, reached a total of 79,870,000 consoles sold worldwide from its launch until December 31, 2020. While 11.57 million Switch consoles were sold in the last quarter of last year, 75.85 million Switch games were sold in just 3 months. Thus, Nintendo increased its console sales expectation from 24 million to 26 million in the period of April 2020 – March 2021. Also, the sales of other first-party games, including the first-party Switch games, were shared.

So, the 10 best-selling worldwide first-party Nintendo Switch titles are:

Some Galaxy S21 Models in Europe Cannot Get Software Updates