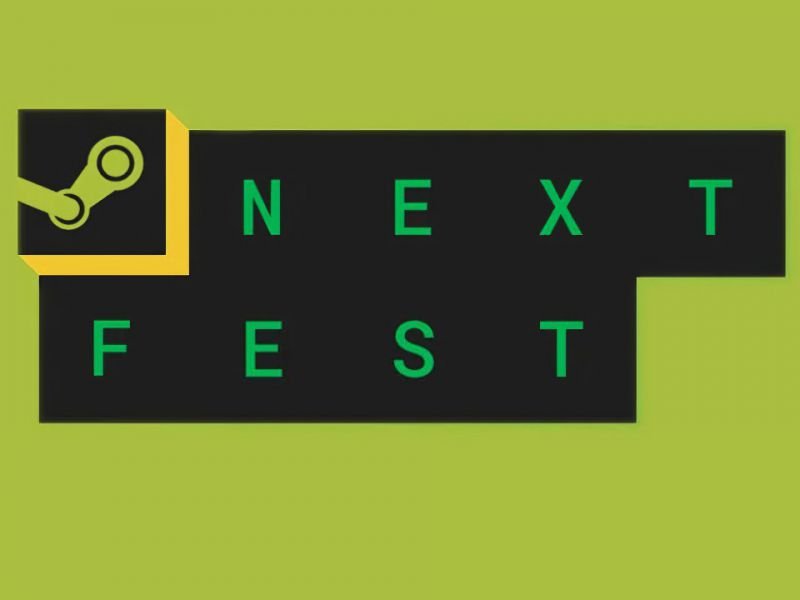 As you know, Steam, a game platform developed by Valve, organizes special events for its users on certain dates throughout the year. Steam, which offers many products at a discount to its users under the name of Steam Game Festival, gives players the opportunity to play new games. In the statement made by Valve, it was also announced that the name of the event has changed. And the date of the new event revealed.

In a statement made by Valve, which owns Steam, it is announced that the name of the new event will now be Steam Next Fest. Even if the name changes, origin of the event will always remain the same. In other words, discounted games will find their place on the shelves in Steam Next Fest. Valve officials stated that gamers will explore new games, will have access to demo games. And that they will have more information about the games. Authorities said the new name is more appropriate for the events. At the same time, Steam shared the trailer of the new event on YouTube. 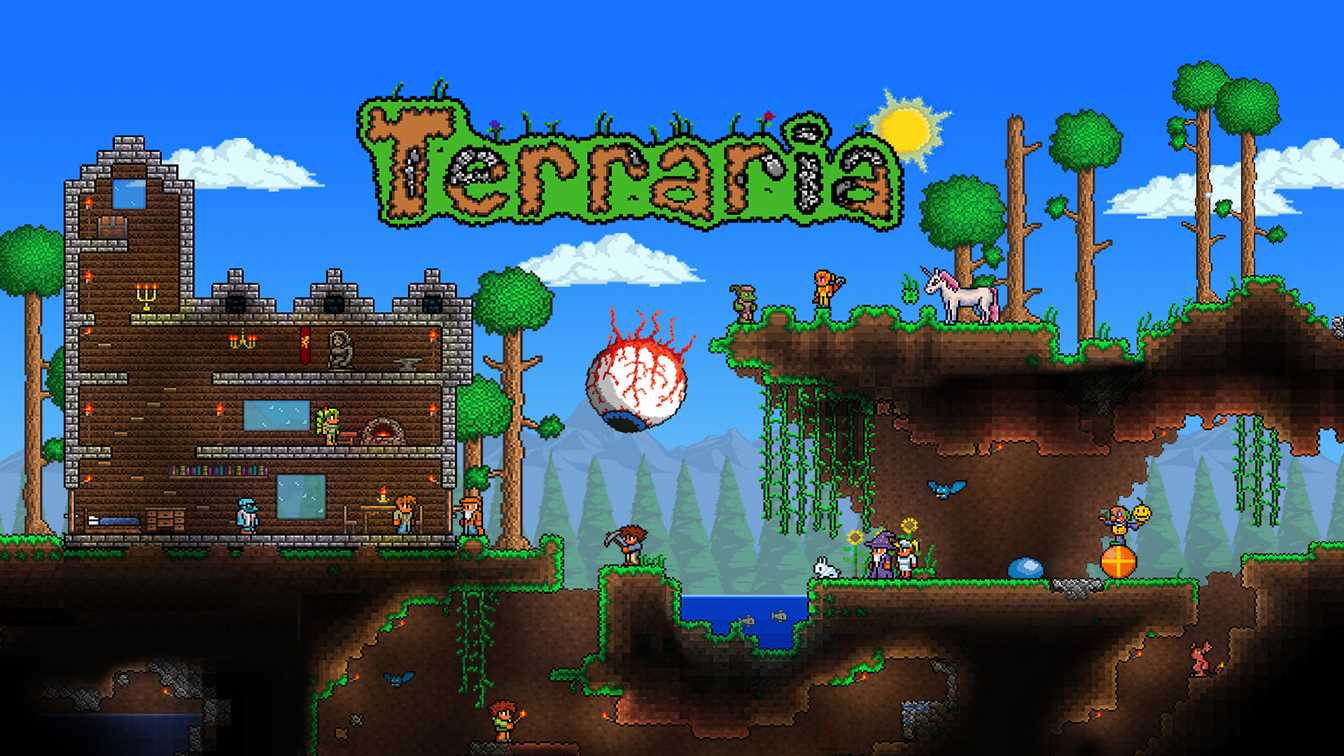 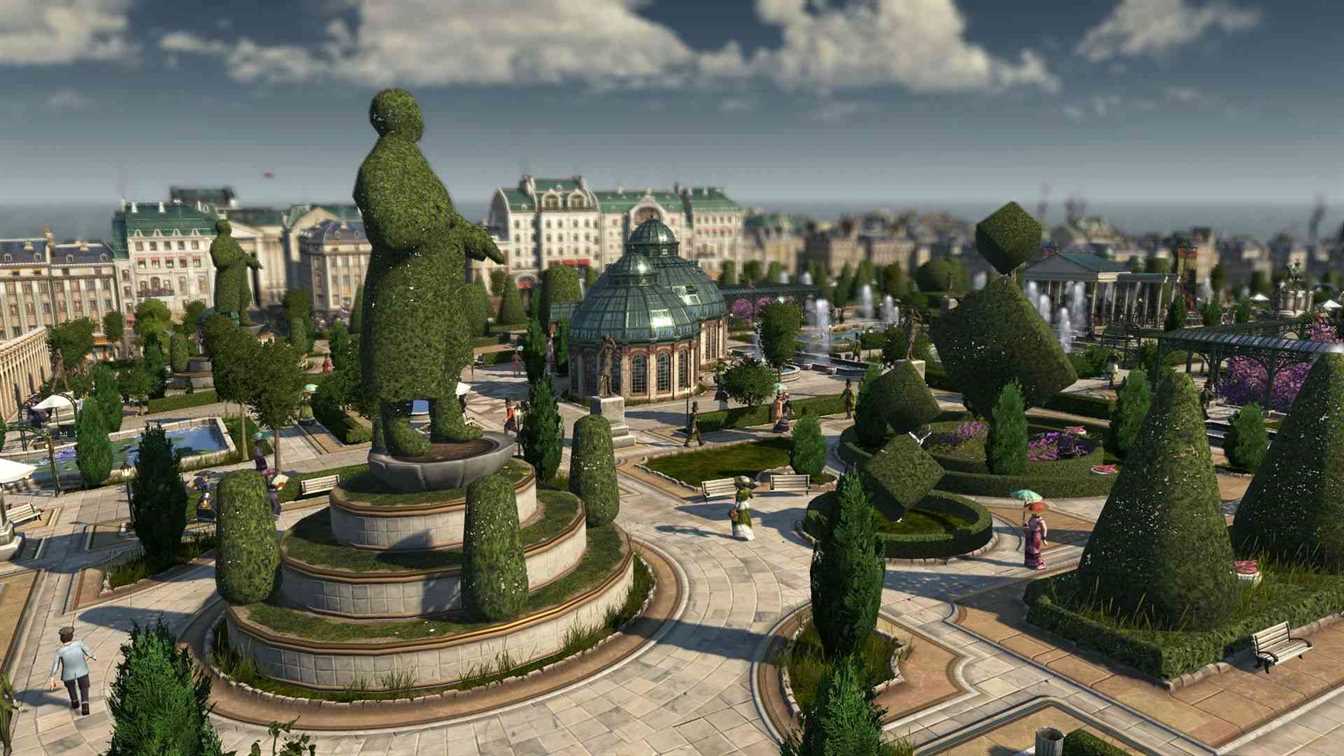 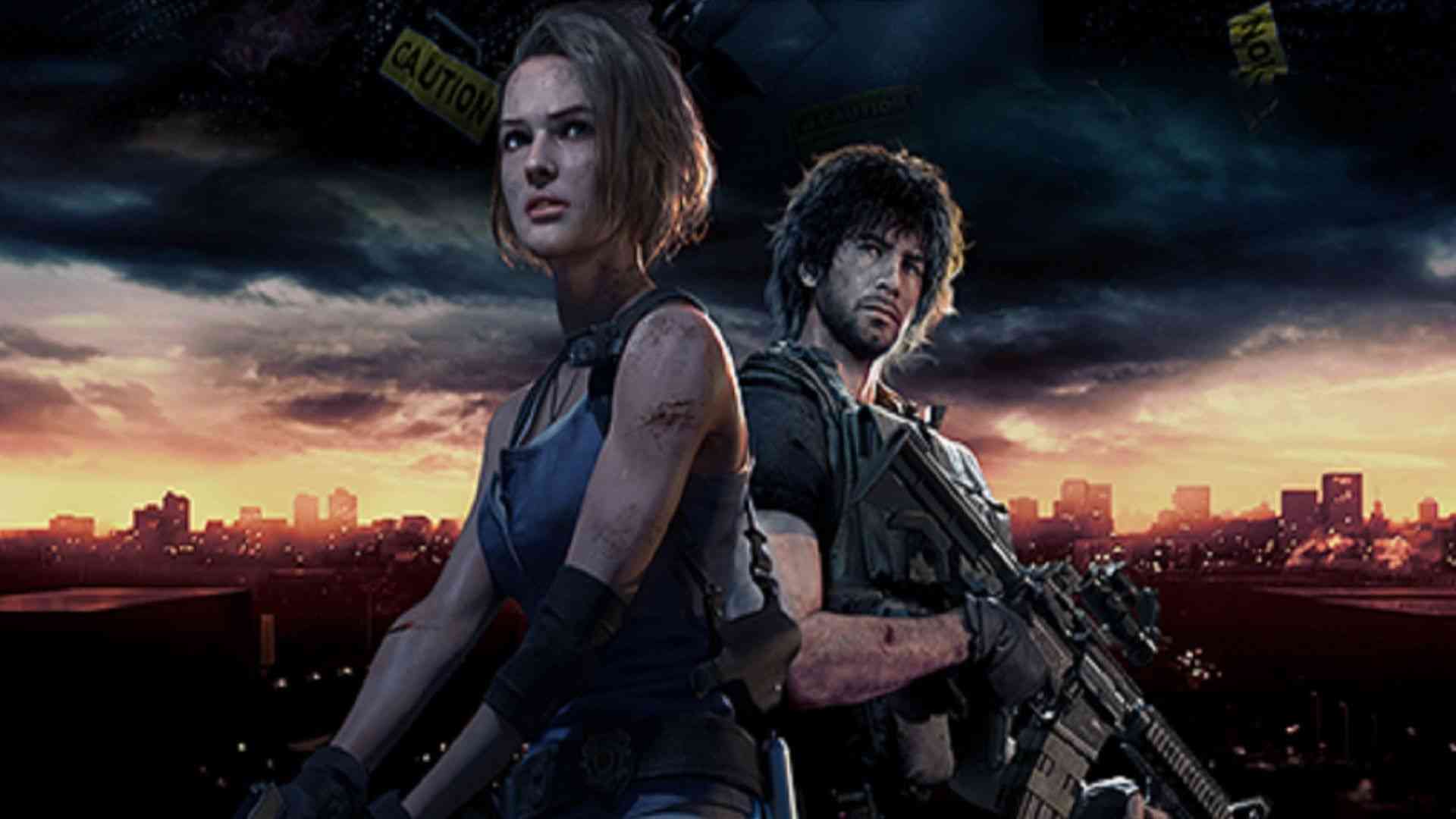 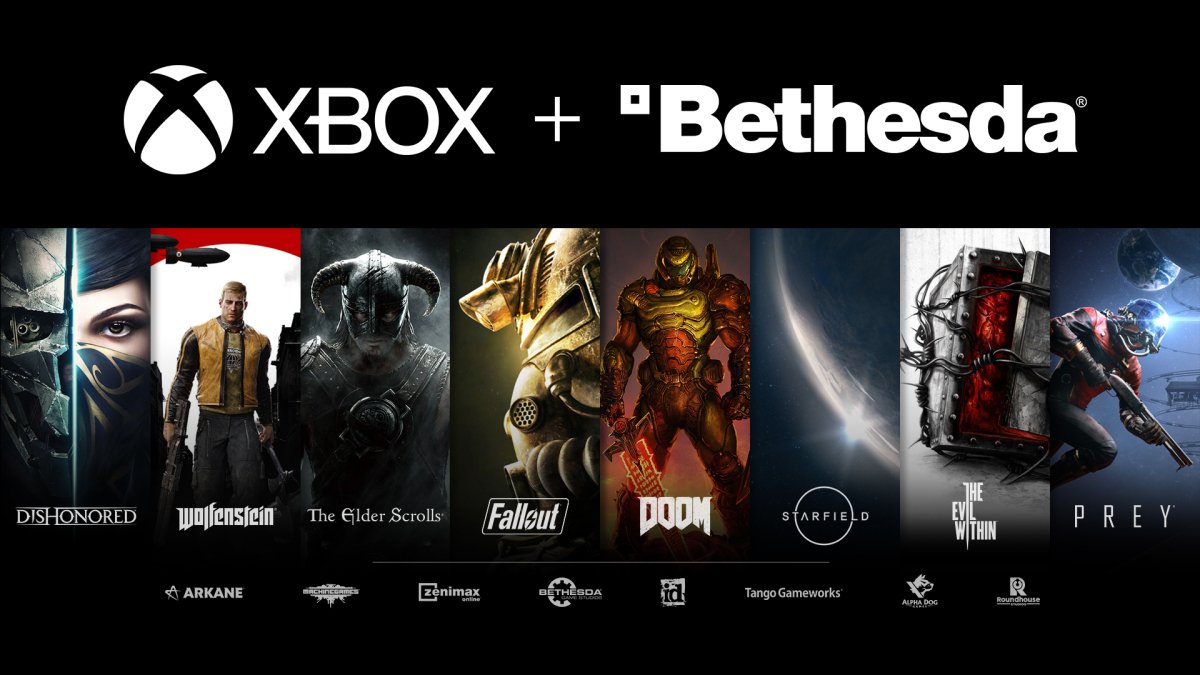