Stellar Warfare has been in released on August 4 2021 after three years of development. Since then the developer has implemented a lot of feedback from the community already and improved upon the game further.

One of the biggest requests of the community was a COOP PVE game mode. The developer listened to that and has added it on August 19, only 15 days after initial release.

Overall the game was received very well and it currently has a ‘Very Positive’ rating on Steam. While most of the players seem to love the game there have also been some suggestions for improvements. The developer has created Discord channels and specific threads on the Steam Community discussion boards where players can submit suggestions, bug reports and ideas for the game.

There have been 5 patches since then in which over 15 of the community-driven feedback has been addressed.

Stellar Warfare is both a love letter and a homage to classic RTS games. It brings several of its long lost tropes and staples to the current day and age. The game will be available to the public via Steam on August 4 2021. 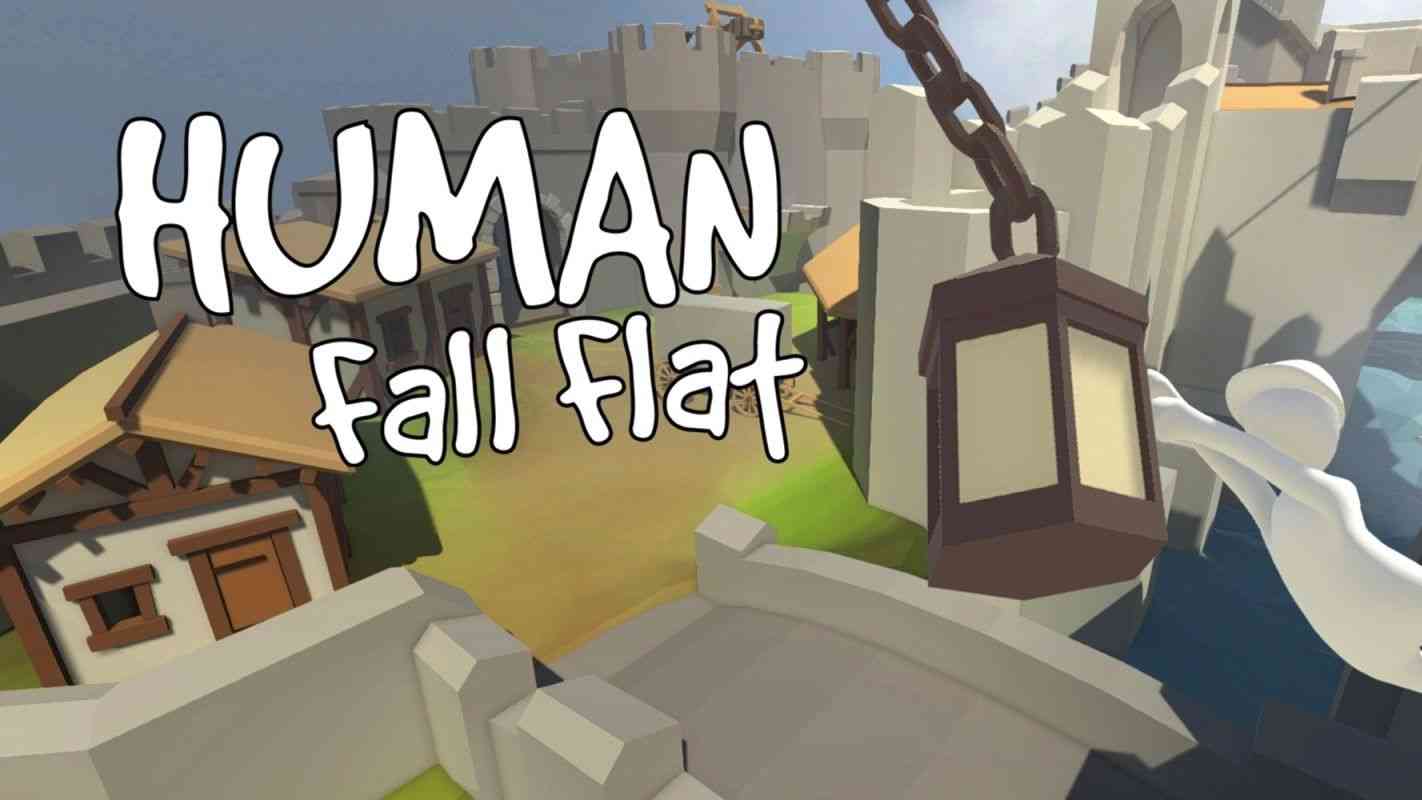 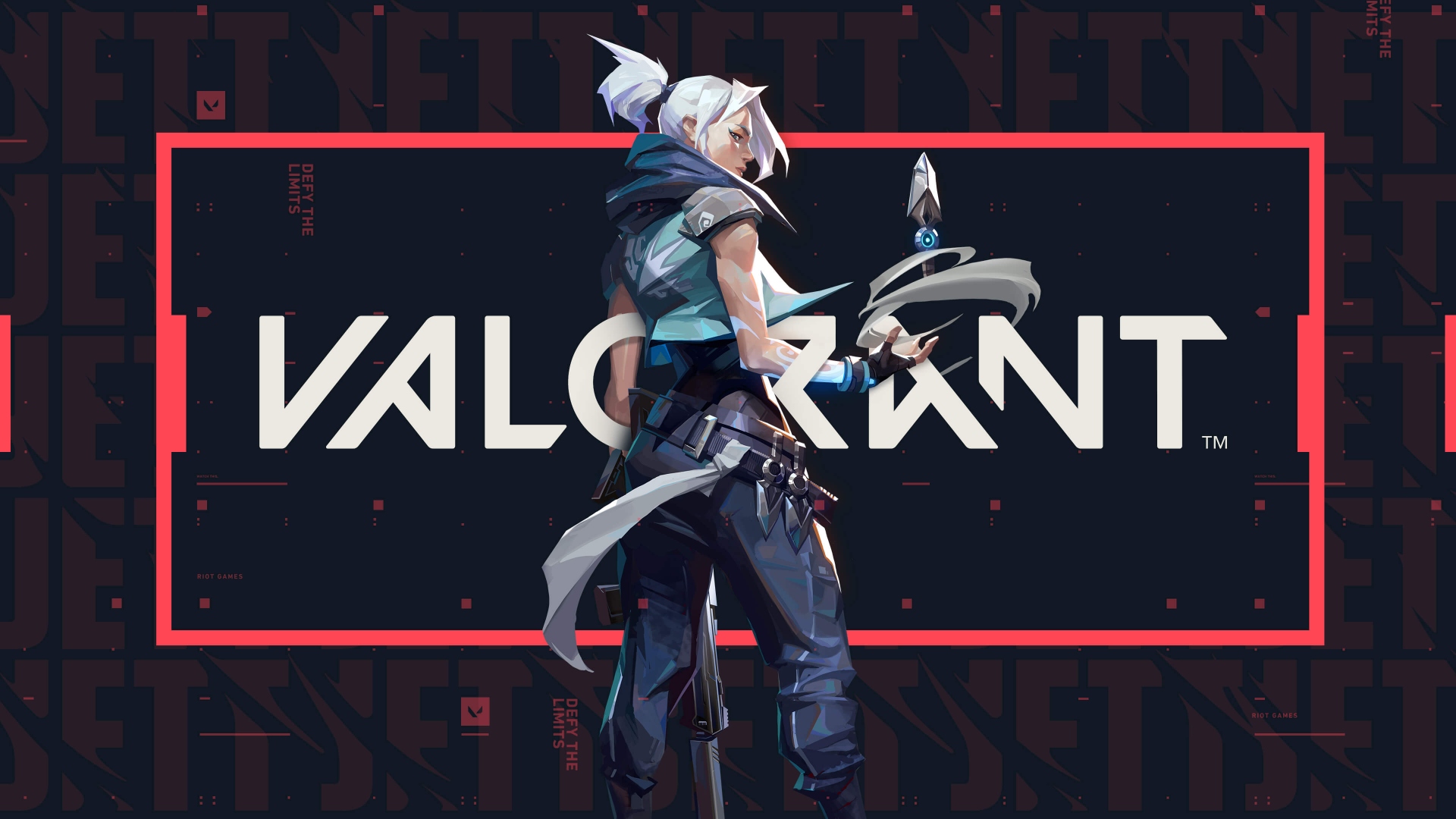 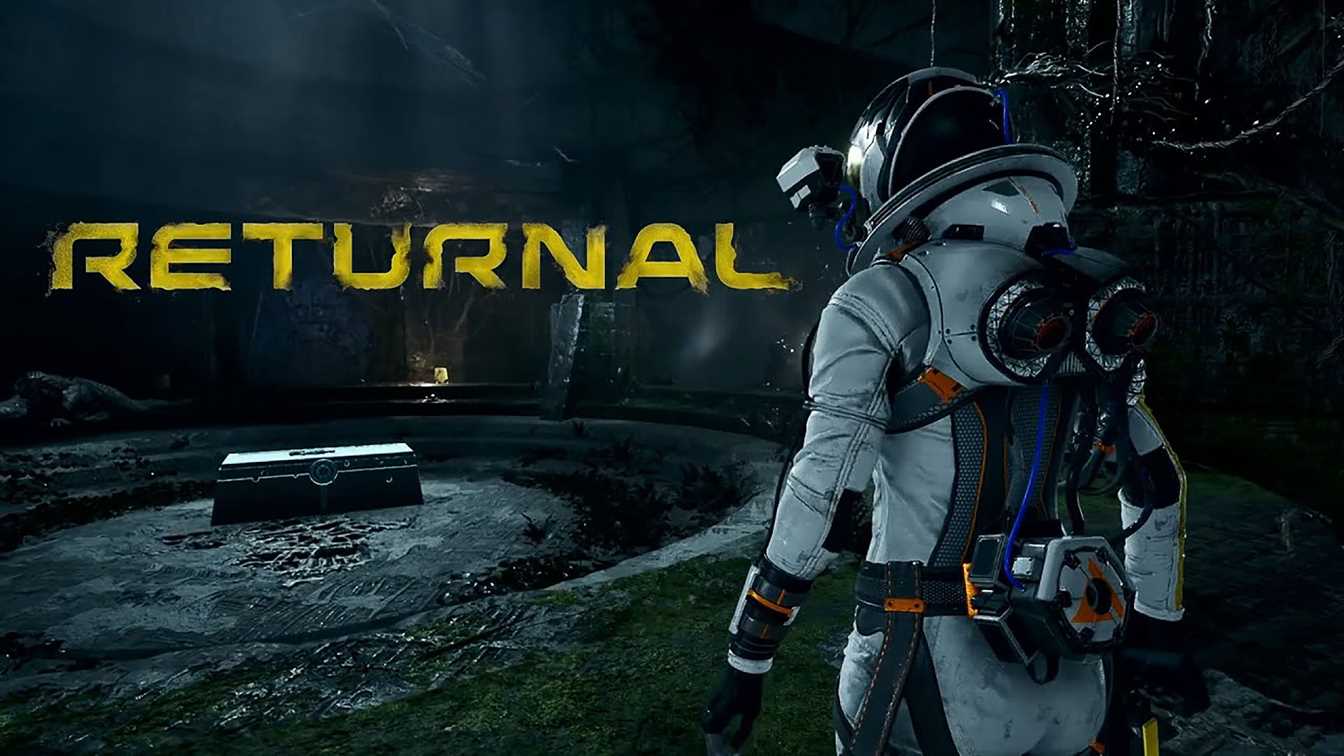 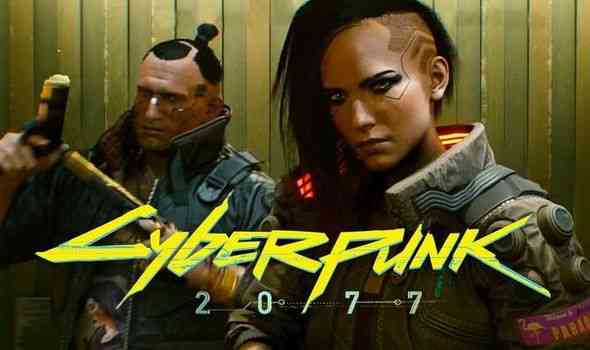