Paradox Interactive, a publisher and developer of games you can really dig into, today announced that Stellaris’ upcoming story pack, Ancient Relics, will launch June 4th on Windows, Mac, and Linux for the suggested retail price of $9.99 / £7.19 / €9.99. Ancient Relics will add two new Precursors to investigate, forgotten Relic Worlds to explore, and more archaeological treasures to unearth.

Uncover the ruins of long-dead civilizations in Relic Worlds to piece together the story of their rise and eventual downfall. Excavate their derelict cities and ships to unearth the truth, discover powerful relics and harness them for your own empire’s ambitions. 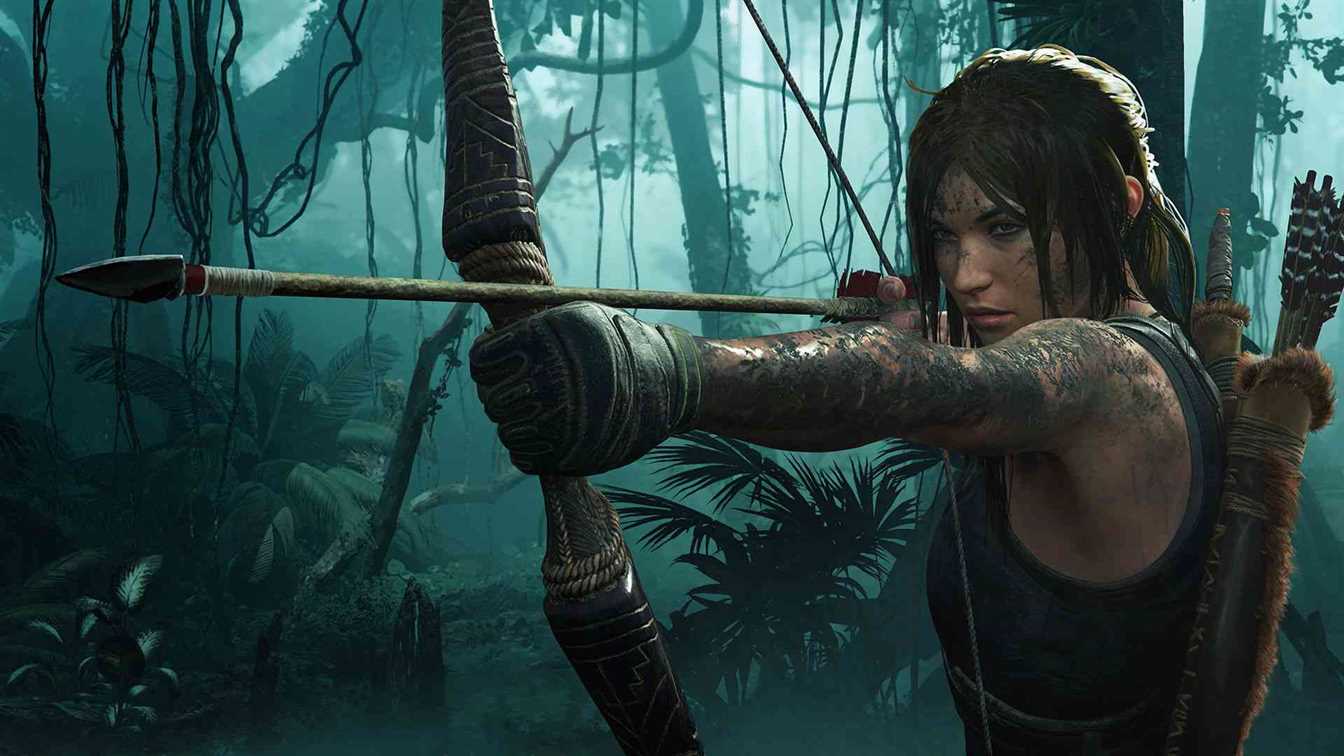 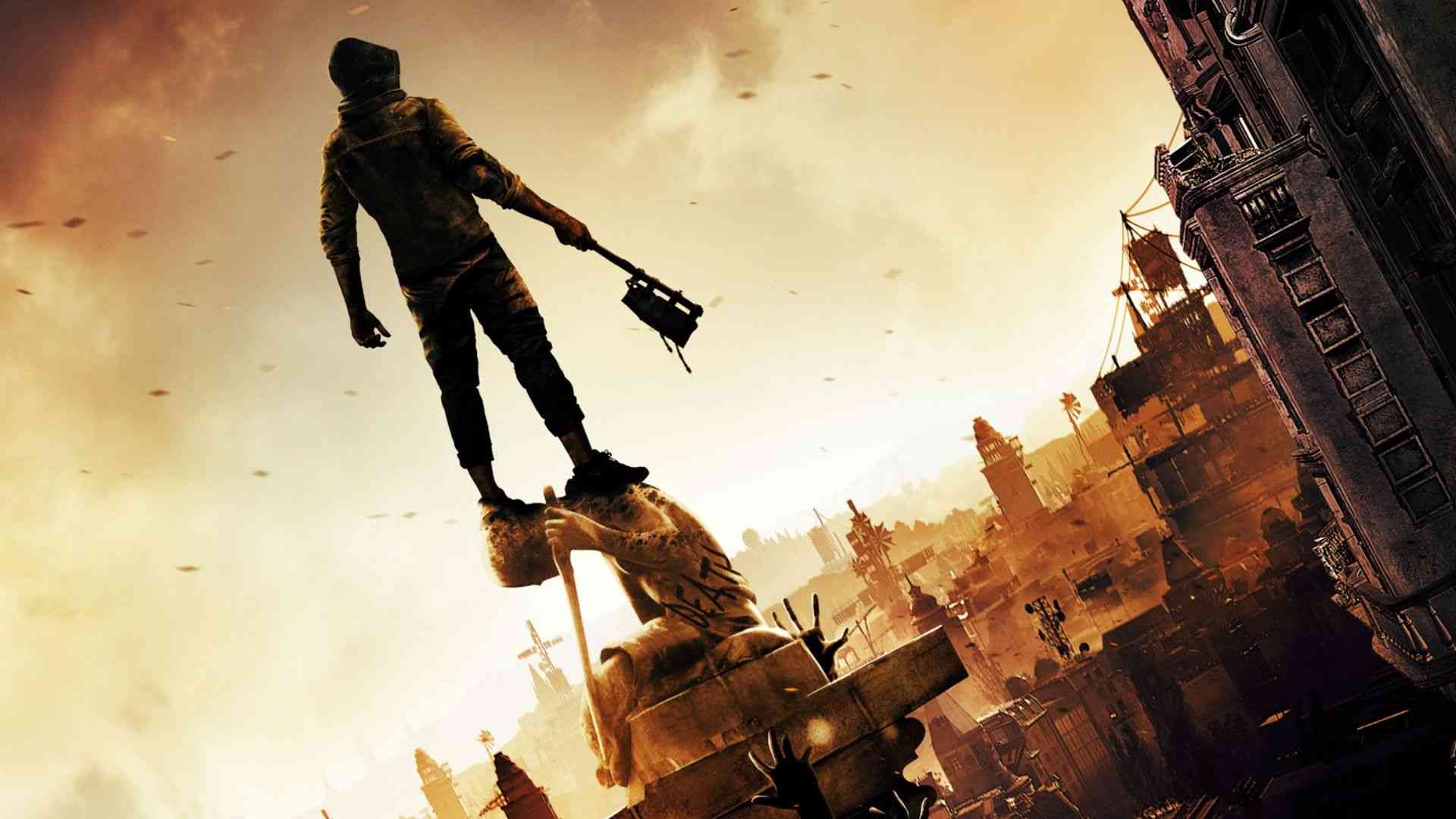 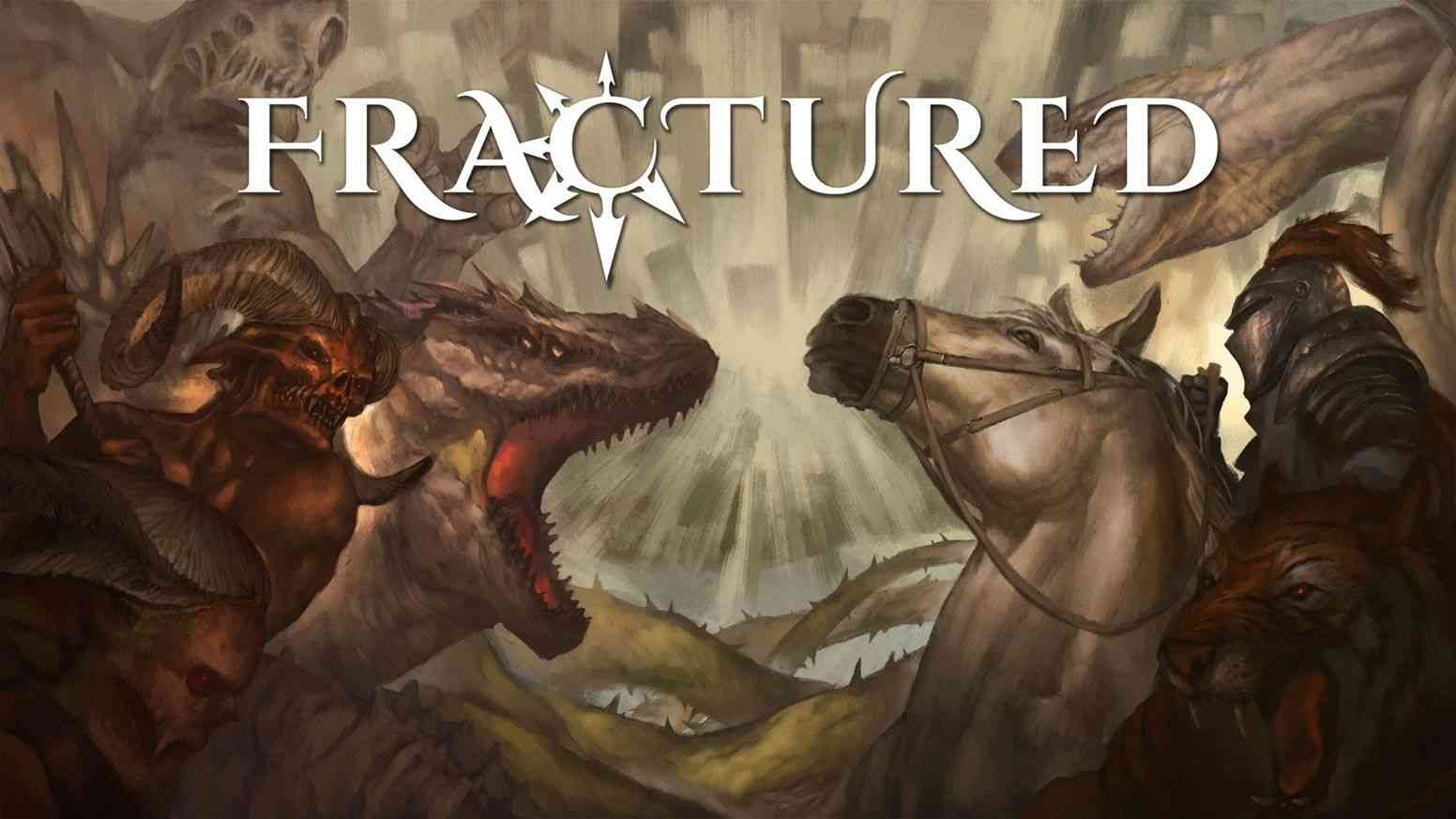 Fractured is entering Pre-Alpha this week 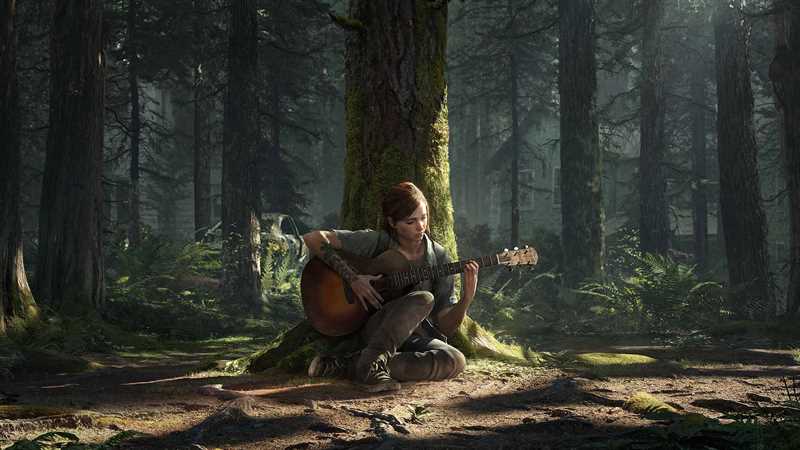 The Last of Us Online is coming next year