Elon Musk, CEO of companies such as Tesla and SpaceX, said the electric car company will one day produce super-efficient home HVAC. Tesla has introduced HEPA filters for Model X and Model S vehicles in recent years. Elon Musk announced the Bioweapon Defense Mod developed for Tesla cars in recent years. These HEPA filters used in Tesla models designed to protect against air pollution. Now, the famous billionaire said in a post on his Twitter account: Tesla aims to one day provide similar air filtration with HVAC systems for the home.

Tesla, originally an automobile manufacturer, also entered the home power and electricity generation business by purchasing SolarCity. The company produces solar panels for residential and commercial use and provides other energy services in the US. HVAC systems for residential buildings could therefore be a logical move for Tesla’s business. 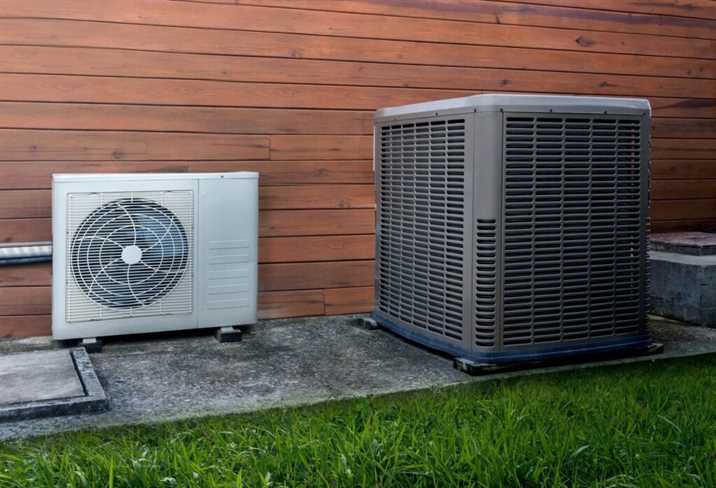 Increasing HVAC efficiency in residential buildings can provide some benefits to the company. For example, it could help Tesla make other home energy products more attractive to consumers. The company’s HEPA filtration had previously shown, along with laboratory tests: That Tesla’s filters were ten times more efficient than standard automotive filters.

According to Tesla, these filters used in Model X and Model S vehicles: Almost all bacteria, viruses, pollen, and fungal spores eliminated. It may also be possible to produce super-efficient home HVAC. Biological Weapon Defense air filter added to the Model S. Elon Musk announced that the Biological Weapon Defense Mode could be useful. Where in areas where the air quality was very poor due to forest fires in California in recent years.

Many experts predict that forest fires, which saw as catastrophic on the west coast of the US. It will worsen the impact of environmental conditions and climate change. Considering this situation, super-effective home HVAC systems for residences do not seem far away.

Elon Musk also working on another life-changing project, Neuralink. We also have an article about neuralink that you can read. 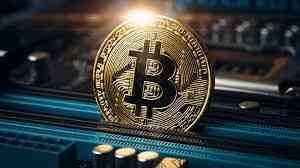 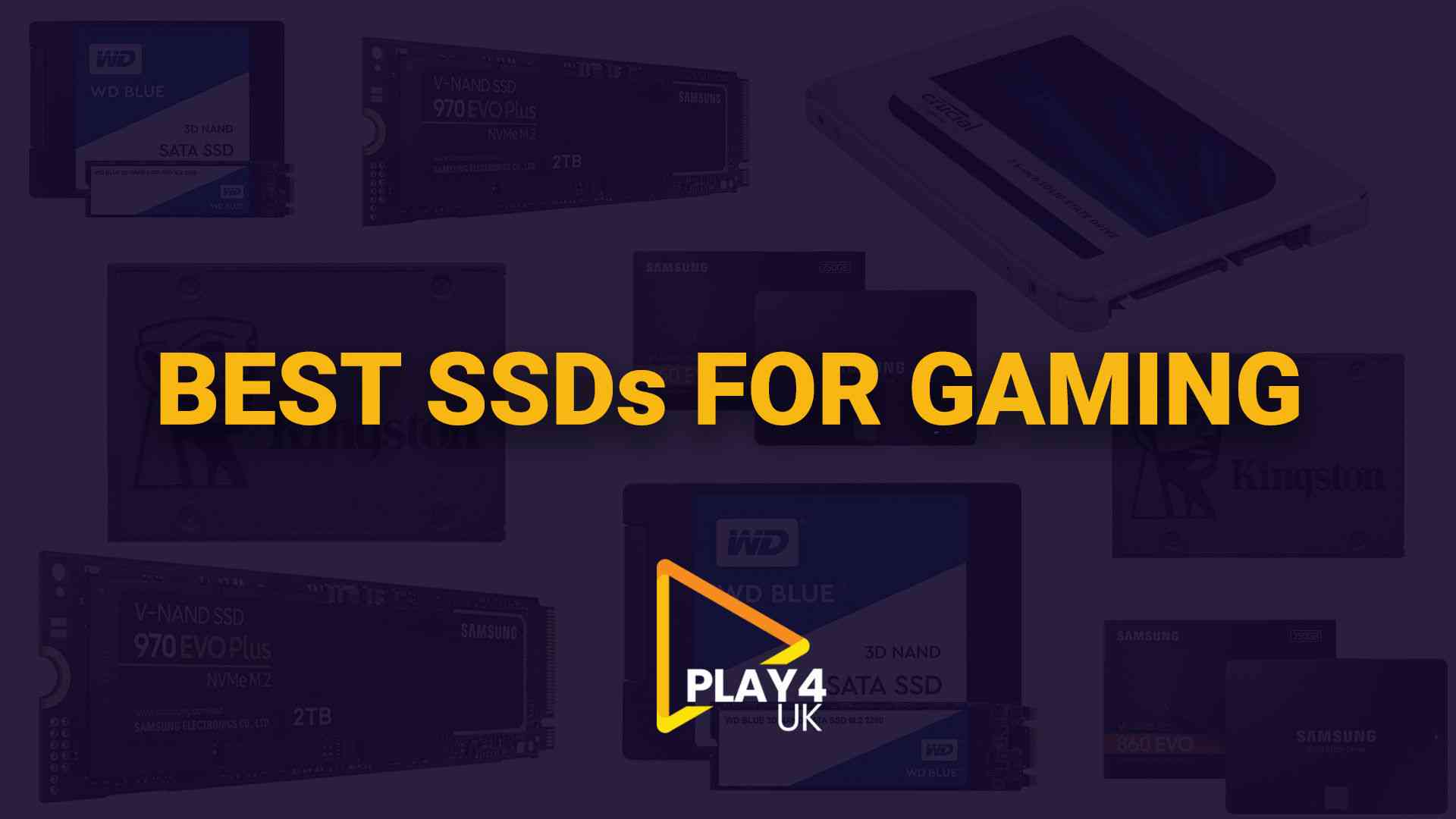 The Best SSD for Gaming – How to Choose 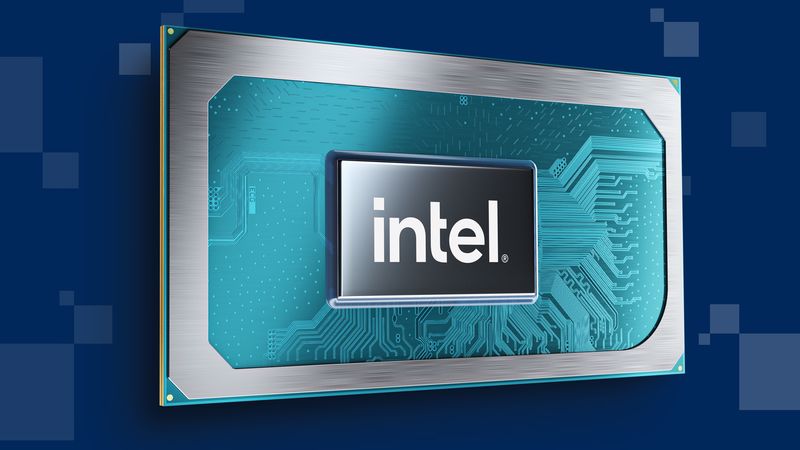 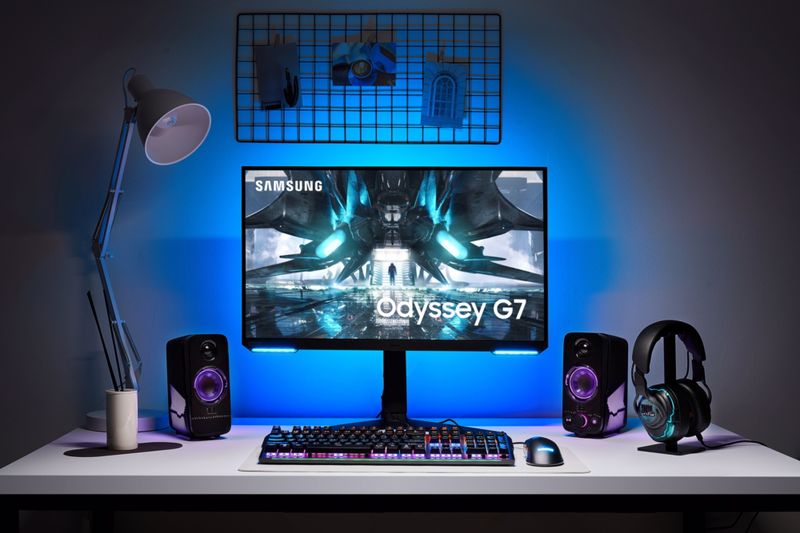